Hacker attacks on organizations and individuals are not a rarity. In most cases, the non-affected people and organizations see the statistics of the attack and just move forward with their lives. However, what media often fails to portray is the actual real-life consequences after an attack. A recent example is the closure of Lincoln College in Lincoln, Ill. The college went out of business after a ransomware attack hit them hard at the end of 2021.

The only college named after Abraham Lincoln in his lifetime, closed doors after 157 years in business. One of the main reasons for the shutdown of the academy was a cyberattack that completely messed up the enrolment process for 2022. The cybercriminals used sophisticated hacking techniques to access the university’s systems and rendered them inoperable after the university did not comply with the hackers’ demands.

In its 157 years’ history, the university managed its way through two world wars, multiple cases of global economic crisis, and the Spanish Flu pandemic. However, the ransomware attack and the lockdowns around the Covid-19 pandemic significantly impacted the college’s finances giving a sad ending to the college’s otherwise glorious journey through time. Lincoln’s mayor called the closure of the university a “devastating blow” to the local community.

The university was already having a hard time because of the Covid-19 pandemic, and the ransomware attack that crippled its systems ended up completely getting the university off the rail. Luckily, the hackers never got access to personal identifying information but the damages to the educational organization were irreparable. It is currently unknown who is behind the attack.

The predominantly Black institution closed its doors at the end of the semester. The closure not only affected the lives of the students who studied, but also significantly impacted the university employees, who are still scrambling around looking for ways to continue their career paths. Lincoln College hosted a couple of career fairs for employees before closure, and employees were assisted with reviewing resumes, cover letters, etc.

Ransomware attacks continue to be a significant threat to schools in North America. Last year cyber-attacks impacted approximately 1000 universities solely in the USA. The need for technology improvements and migration to virtual learning opened many doors for hackers to exploit. Some colleges make it through difficult times, but underfunded colleges, such as the one in Lincoln, often have no other option but to cease to exist after a bad ransomware attacks. 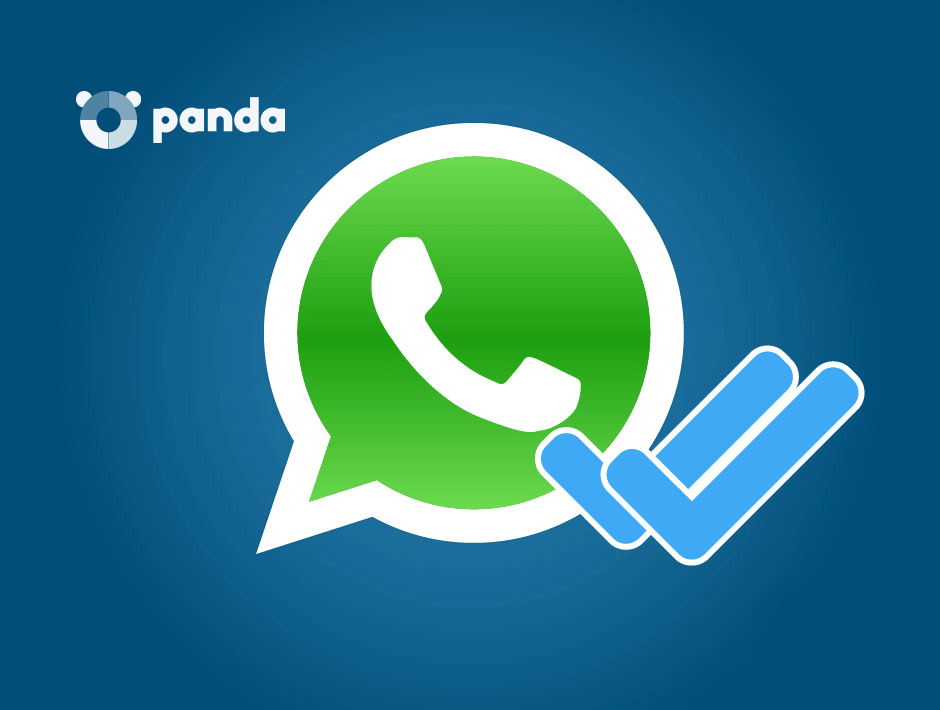