Given the increasing number of people using virtual currencies around the globe as an investment tool and a means for purchasing things, the world of cryptocurrencies can no longer be considered the future of just a select few. Similarly, for some time now, cybercriminals have exploited these currencies as an innovative way to launder the proceeds of other illegal activities.

“The dramatic rise in cybercrime over recent years, largely financial scams, has led to a situation whereby cybercriminals are once again looking for systems that enable such vast amounts of money to be made untraceable. Consequently, what better formula for them than do it through decentralized services based on cryptocurrency?,” explains Herve Lambert, Global Consumer Operations Manager at Panda Security.

According to a report from Chainalysis, during the last year, $8,600 million has been laundered by criminals in cryptocurrencies. “An increasing trend,” underlines Lambert, though the highest annual figure was $10,900 million in 2019. Since 2020, cryptocriminals  have laundered $540 million using the RenBridge service for wrapping digital assets on blockchains.

How does money laundering with cryptocurrencies work?

The most innovative system, and the method of choice lately for criminals, is through the use of RenBridge software. Users, in this case the cybercriminals, are able to send tokens, or digital assets, from one chain to another. These digital currency transfers are made through Darknodes, networks of thousands of pseudonymous validators. “These are untraceable systems, without any centralized entity and on which there is none of the regulation that there is with crypto exchanges,” explains Herve Lambert, Global Consumer Operations Manager at Panda Security.

Basically, money laundering with cryptocurrencies can use three processes:

“These are untraceable systems, without any centralized entity and on which there is none of the regulation that there is with crypto exchanges”

What types of crimes are the source of the laundered money?

“Decentralized cryptonodes have become the new tax havens for cybercriminals, which not only protect the criminal activities of cybercriminals, but can also disrupt the stability of financial markets,” says Herve Lambert, Global Consumer Operations Manager at Panda Security”. 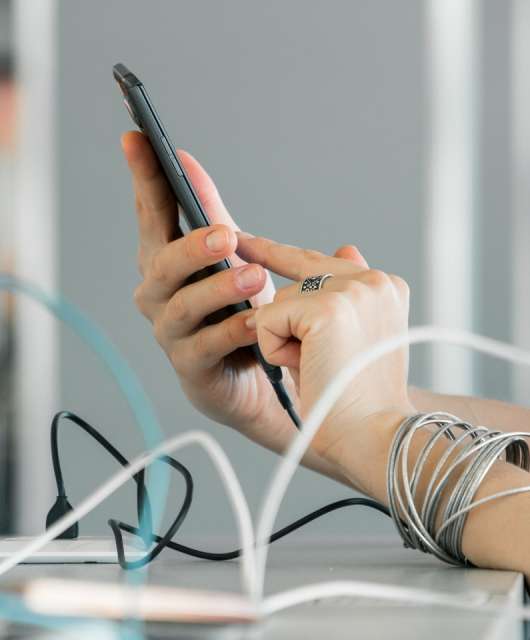 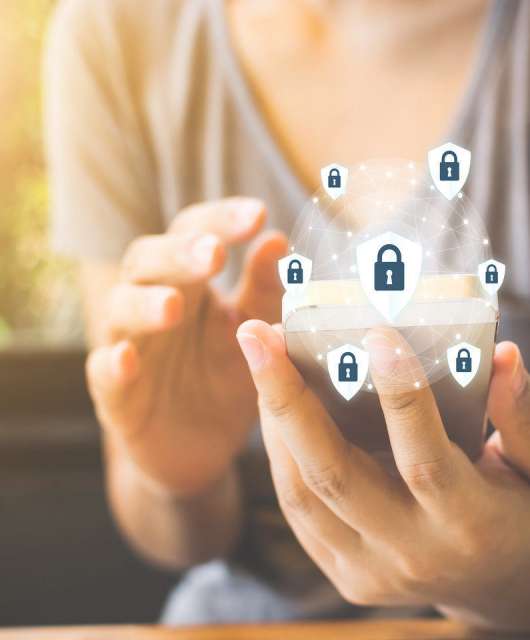 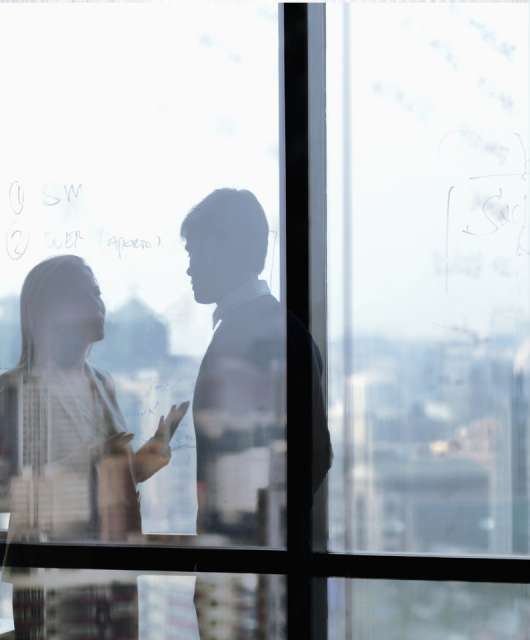