Yes, and you could also be paying for it without receiving any services whatsoever. And that’s not all.

Rogueware is a type of cyber-crime that involves offering fake antivirus products, with prices ranging from €35 to €56, designed to simulate detection of viruses on victims’ computers.

One of the most common variants of rogueware involves running fake scans of users’ computers from a Web page.

The interface of the fake antivirus is practically identical to that of genuine programs.

Scan results are always positive, and the application will ask users if they would like to disinfect their computers. If users agree, the fake antivirus is downloaded, and victims are asked to pay for the license in order to remove the (nonexistent) threats.

In some cases, users will have simply wasted their money on buying a license for a program that will leave their computer just as it was in the first place. For the criminals this is a profitable business, and for users a serious security problem.

In the worst cases, victims will have revealed confidential data, including bank details and credit card numbers which can then be used for identity theft or for stealing directly from accounts.

This post has been written in collaboration with PandaLabs.

Have you ever found yourself in a similar situation? Why not tell us about it? By identifying fake antivirus programs we can prevent this fraud from spreading further. 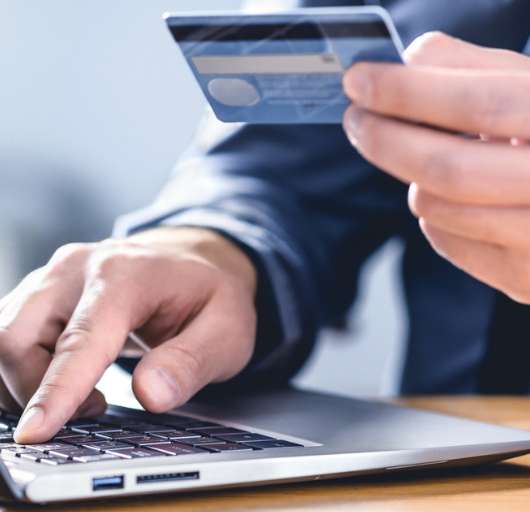 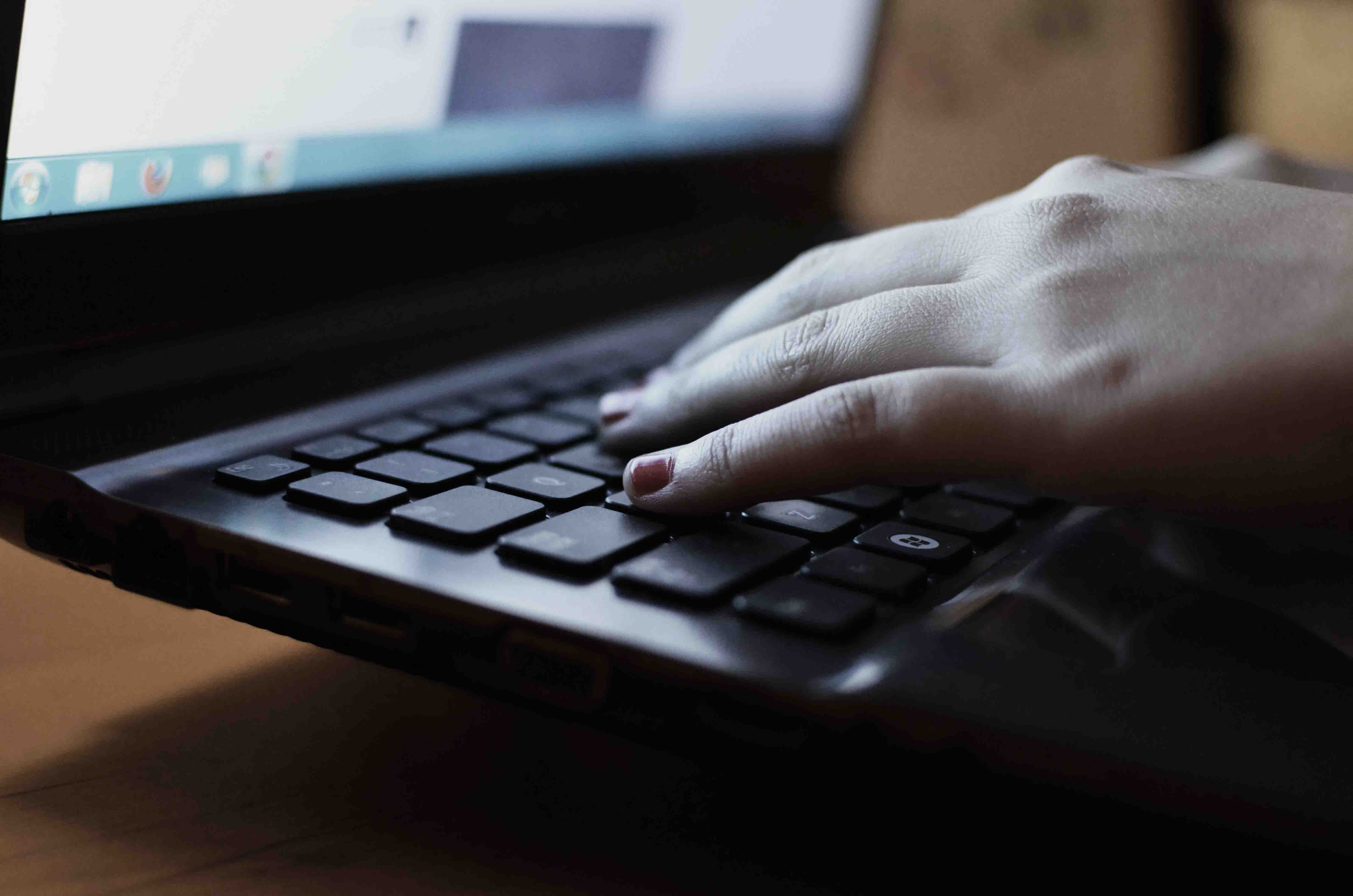