Your company may be losing money because of online advertising. Beyond the success of advertisements when it comes to converting marketing budgets into sales, a singular type of cyberattack threatens to directly affect your company’s accounts.

Namely, there exist networks of bots that are used to inflate the number of clicks that ads receive. These botnets enable fraudsters to manipulate web advertising metrics, which in turn leads advertisers to pay more than what they should for legitimate clicks.

A recent study reveals the worrying consequences of this subtle kind of fraud. All over the world it has already cost businesses more than $7 billion, bloating advertising figures spectacularly and making up 11% of banner impressions and 23% of video advertisement impressions.

The main problem of this cyberattack in relation to other threats on the web — such as pharming and ransomware — is that it goes completely unnoticed. After infecting devices, cybercriminals are able to discreetly redirect traffic to simulate ad clicks. Since these are real devices owned by real people, advertisers are unaware that behind their ads’ success lies an army of bots.

So, it seems like nipping the problem in the bud may be complicated (at least from the advertiser’s perspective, who is billed according to these metrics, rigged as they may be). However, there are several things that companies can do, such as using quality advertising platforms that offer certain guarantees and that have demonstrated their willingness to persecute those responsible for these botnets.

Beyond that, it’s important to use ad metrics to check the duration of the visit to the webpage and the geographic location from which the supposed clicks are originating. This could be used to expose the fraud. Visitors that enter the page for only a fraction of a second or that do so from a faraway country that has little reason to be interested in the product will, most likely, be infected devices in the botnet.

The same thing happens with botnets used to make social network ad campaigns more expensive. These campaigns are likely orchestrated by a competitor with the intention of making advertising more expensive. In fact, they are relatively easy to track. If a wave of phantom followers appears out of the blue (without profile photo and with strange names), it most likely fraudulent. 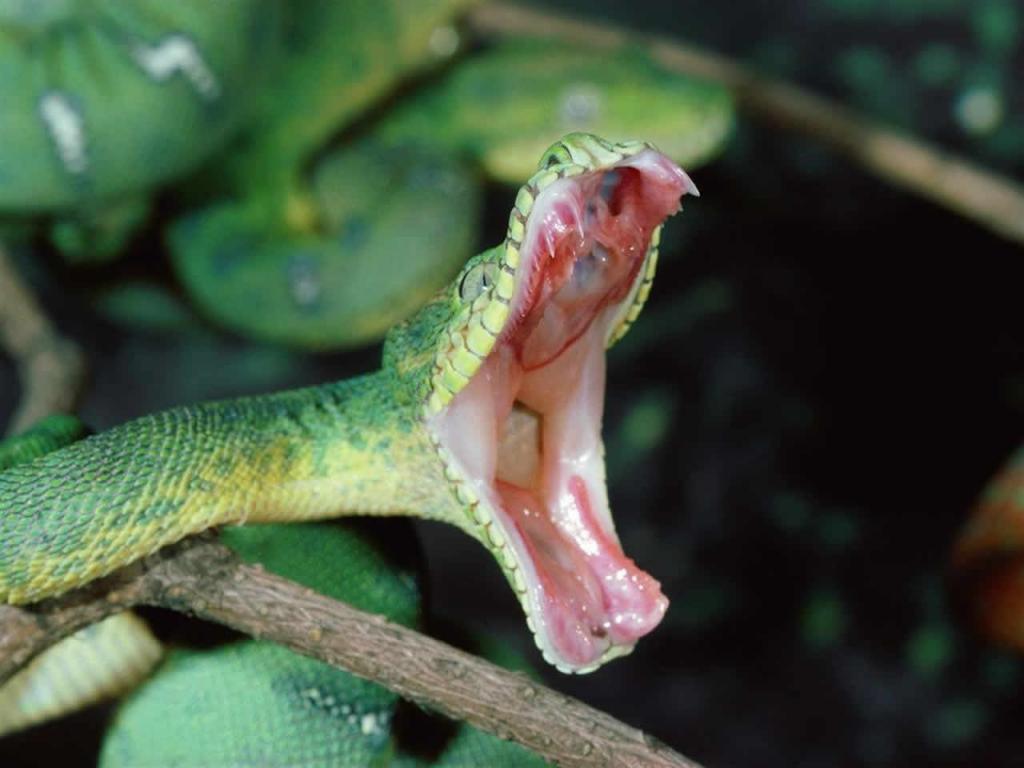