The Windows 10 Anniversary Update has arrived, marking the first birthday of Microsoft’s “last operating system”. As promised, the update contains a raft of new features, bug fixes and enhancements.

And taking their promise to improve security and privacy, Microsoft has been quick to emphasise advances in both areas.

One of the flashiest features of Windows 10 is Windows Hello – the biometric login protection system. Compatible devices allow you to log into your computer using a fingerprint – or by snapping a picture of your face using the built-in webcam.

These local security provisions are incredibly hard to crack, reducing the likelihood of someone cracking your password. The latest update is also supposed to have improved the speed of login, so you can start using your computer more quickly.

Windows Defender, an anti-virus scanner built directly into Windows, has also received some attention. The tool is intended to protect against software threats to your privacy from the web, the Cloud, or in your email.

According to Microsoft’s own advertising, Windows defender is the only anti-virus tool you need. But are they right?

There are gaps in Microsoft’s armour
According to reviews by independent news websites like CNet, Windows Defender performs relatively well in terms of identifying and removing malware. They do point out however that the tool lags behind specialist antivirus tools, allowing some malware to escape its detection routines.

Windows 10 is undeniably more secure than any of Microsoft’s previous operating systems. But on its own, Windows Defender cannot provide complete protection for your PC running the Windows 10 Anniversary Update. In the last laboratories test (Avtest.org, av-comparatives.org,…), Defender remains in the tail of the antivirus, with reallylow detection rates

There is also the issue of social engineering, where cybercriminals try and trick you into installing malware. Phishing emails from your bank are a classic example – click the links in a forged email and you will be prompted to install an application that is supposed to verify your account, or add online banking features. The reality is that you are being tricked into infecting your computer.

Which means that you really need a second, complementary security package in place to plug the gaps.

Choosing a security tool like Panda Antivirus for Windows allows you to protect against advanced threats, like malware hidden on websites. The parental controls settings allow you to prevent access to risky websites for instance, while the built-in scanner can detect and block viruses and malware as they try to install themselves.

And when the worst happens?

There is always a risk that a brand new virus infects your computer before anyone can release a patch to block it. With the all-new ransomware variants on the loose, it could be that your files are encrypted before the antivirus scanners detect the infection.

The only solution in this situation (other than paying the ransom) is to restore your files from backup. Sophisticated ransomware can also encrypt your Windows backups – so an add-on solution, like the backup function in Panda Antivirus can help. These backups offer additional protection against malware, even uploading critical information from the cloud where it is out of reach by the malware.

These additional backup tools offer a way to get your files back quickly and easily in the event of an infection.

And what about the rest of the devices we have at home?

Today a big danger is to forget to protect the rest of the dives we have at home like Mac, iMac, iphones, Adnroid devices. Windows Does not provide multiplatform security solutions and today is it mandatory to protect smartphones

Security has been tightened in Windows 10, and again in the Anniversary Update. But no platform is ever completely secure – you will always need a second tool to maintain security and privacy. To learn more about securing your PC after the Windows 10 Anniversary Update, click here to download a free trial of Panda Security Complete Protection. 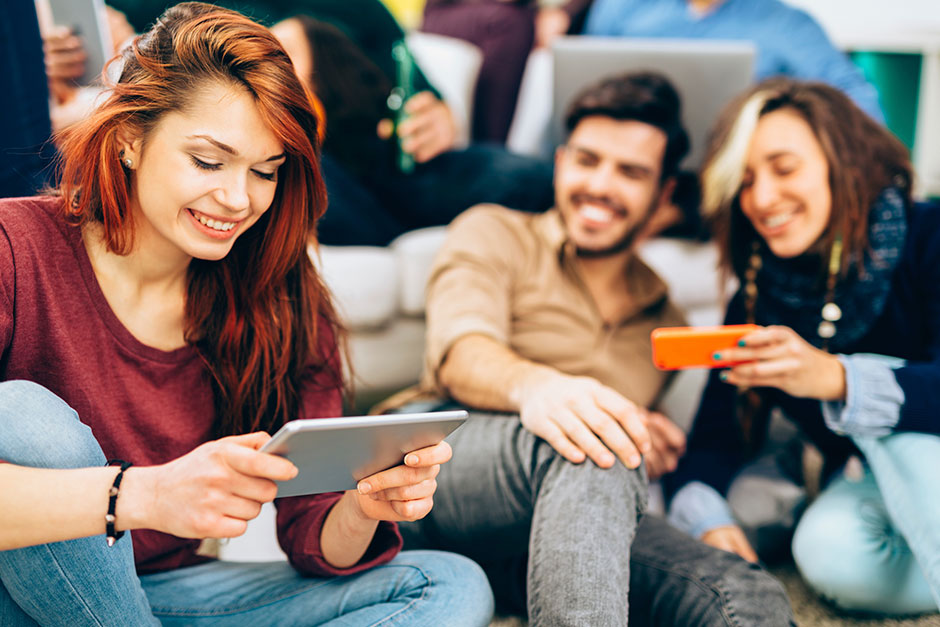 How to Take Advantage of Your Antivirus 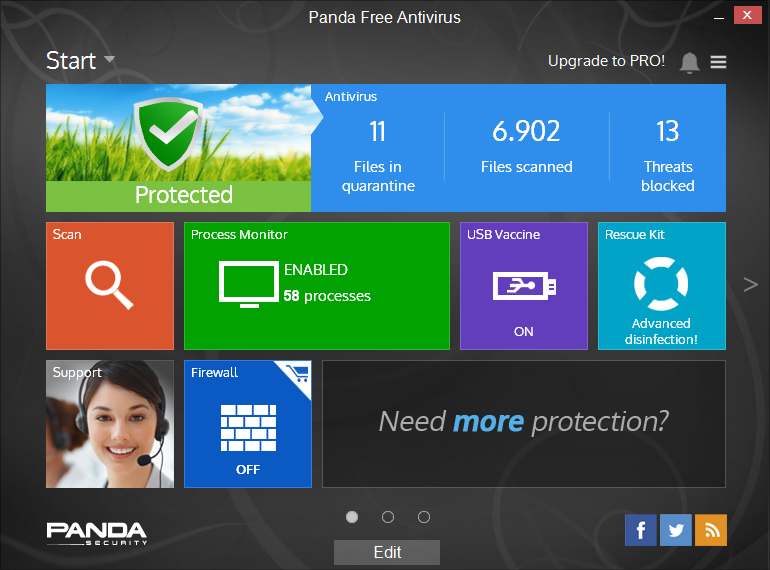