With over 140.000 active beta testers of version 1.9.1 (!!!) and after a long wait Panda Cloud Antivirus Beta 1.9.2 is finally here. This new beta release incorporates not only a lot of bug fixes as reported by the large beta community but also new features such as a new firewall platform and intrusion detection system. This new beta version includes better malware disinfection capabilities and even lower impact on system performance. Last but not least Panda Cloud Antivirus Beta 1.9.2 is compatible with the recently released Windows 8 Release Preview.

If you have the previous Panda Cloud Antivirus Beta 1.9.1 installed this new beta version 1.9.2 will be upgraded automatically for you. We will release the automatic upgrade in a controlled manner over the period of approximately one week. So there is nothing for you to do, simply sit back and let Panda Cloud Antivirus Beta upgrade itself. If you have a Home or Started Edition Operating System you might see a prompt to reboot. Other than that the upgrade is completely transparent.

Some of the most notable changes implemented for 1.9.2 are the following:

If you don’t want to wait for the automatic upgrade you can manually install Panda Cloud Antivirus 1.9.2 by downloading it directly from http://acs.pandasoftware.com/cloudantivirus/beta19/PandaCloudAntivirus.exe. As always you can provide feedback, send us suggestions and discuss with our QA Department about this beta version in our Beta Support Forum.

It is impressive that over 140.000 beta testers have helped us improve the product so much over the last year. Again our most sincere “THANK YOU” to all our beta users and hope you enjoy this new 1.9.2. We promise this new beta won’t be as long as the 1.9.1 beta and very soon we will all be able to enjoy the final Panda Cloud Antivirus 2.0 release 🙂 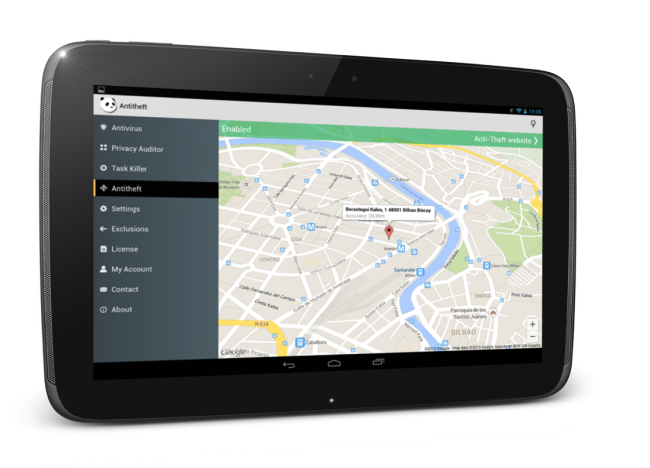