Today we are releasing a new version of Panda Cloud Antivirus, version 1.0.1. This version is basically a cumulative-fix release which incorporates Hotfix-1, Hotfix-2 and some small additional improvements.

The most notable improvement is that we have gotten rid of the initial account registration which used to be mandatory for first-time installs. Panda Cloud Antivirus will not ask for account during install anymore. Only if you want to participate in the Cloud Antivirus Support Forums will you need to create an account.

I have Cloud Antivirus 1.0 already installed. Do I need to download & install this version?
Not really. This new version incorporates hotfixes which you probably already have installed anyway. To check if you have them installed, simply browse to “C:Documents and SettingsAll Users” (XP) and you should see a subdirectory called “HF_PCA_somenumber”.

I have the hotfixes installed but I still have some problems with Panda Cloud Antivirus. Should I install this version?
Yes you might want to give it a try. Below you can find some more detail of what this version fixes which is not included in the existing hotfixes. In order to install this version on top of the one you already have, first uninstall your current version, then reboot and finally download & install the new version from http://acs.pandasoftware.com/cloud/CloudAntivirus.exe. 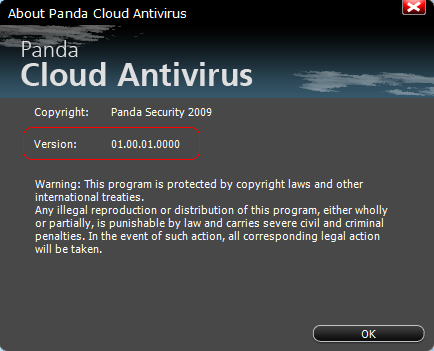 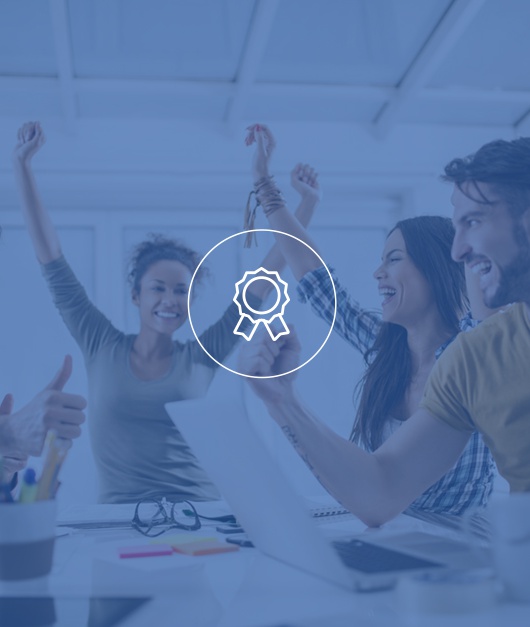