Version 1.5.2 is a maintenance upgrade from version 1.5.1 which fixes some bugs reported by the user community. The bug fixes included are the following:

Remember that if you have any problems whatsoever with Panda Cloud Antivirus you can always ask for help at our Technical Support Forum. 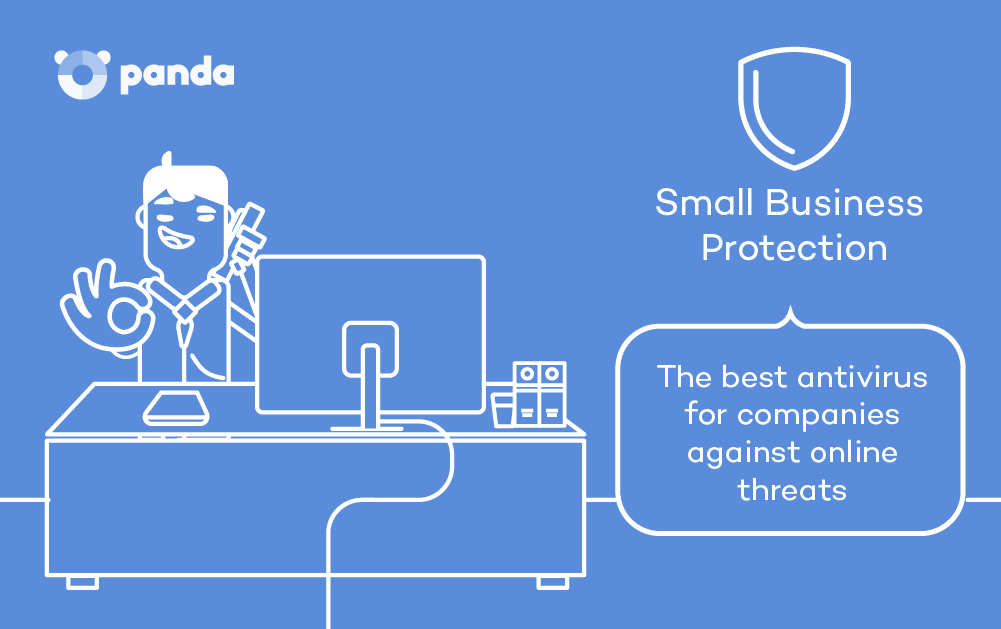 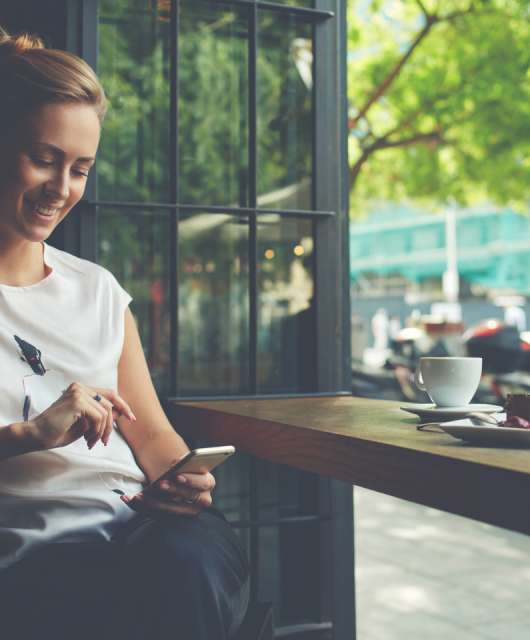