Software vulnerabilities will be the main target of cyber-criminals next year. This is according to a list, compiled by PandaLabs, Panda Security’s malware laboratory, of the security trends that will predominate in 2013.

According to Luis Corrons, technical director of PandaLabs: “It is undoubtedly the preferred method of infection for compromising systems transparently, used by both cyber-criminals and intelligence agencies in countries around the world.”

In 2012, we saw how Java, which is installed on hundreds of millions of devices, was repeatedly compromised and used to actively infect millions of users. In second place is Adobe, as given the popularity of its applications (Acrobat Reader, Flash, etc.) and its multiple security flaws, it is one of the favorite tools for massively infecting users as well as for targeted attacks.

“Although we may think that home users are exposed to the highest risk, remember that updating applications, which is essential for protecting against these types of attacks, is a very complex process in companies, where updating all computers must be coordinated,” explains Luis Corrons, who adds: “At the same time, it is essential to ensure that all the applications used in a company work correctly. This makes the update processes slow, which opens a window that is exploited to steal information in general and launch targeted attacks in search of confidential data.”

Other areas that will come up a lot in 2013 regarding security issues are: 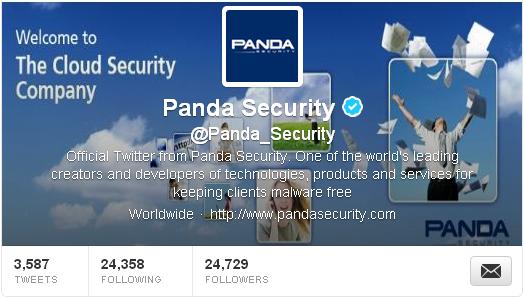