Panda Security’s 2012 Consumer Beta Program has hit record participation thanks to the active involvement of members of the Panda Security communities on Facebook, Twitter and tech support forums. The number of people who downloaded the version has increased by 125 percent, whereas the number of people who activated its services grew by 61 percent (compared to 21 percent last year). Also, the company has received valuable feedback from 83 countries, which will no doubt help improve the product technology before its launch at the end of May.

The beta campaign will remain open until May 31 for users to download the product here and send their comments. Beta testers suggesting the most helpful improvement will each receive a €200 Amazon.com gift certificate, whereas all participants will have access to the final version of the 2012 products at a 50 percent discount.

“Ever since we launched our social media promotion strategy” –explained Yolanda Ruiz, Panda Security Global Marcom Director–, “we set ourselves very ambitious goals. On the one hand, to establish communication with users in a fully decentralized way, through our international network of teams in 61 countries with the logistical challenges posed by language, cultural differences, access to our CIT systems, etc. On the other hand, to increase brand awareness, improve customer service through social networking, involve members of our community in new developments and develop an integrated B2B, B2C and Web marketing strategy that helps us boost our campaigns’ ROI and KPI metrics. So far the results have been excellent.”

Panda Security is continuously interacting with its user community through promotions, competitions and other initiatives. To participate, users just have to become fans of the company’s corporate profile on Facebook or Twitter, or join the technical support forum.

Panda Security launched its social media strategy in September 2008 as a natural evolution of its online strategy aimed at increasing brand awareness and business opportunities through the Internet. At present, the company has 31 international community managers working for 61 countries, all of them centrally managed and coordinated in order to execute a common strategy worldwide (with local tactics).

Panda Security is currently present on Facebook (with multiple international accounts), Tuenti (in Spain, as well as on other local social networking sites), Twitter (with several international accounts), YouTube, Vimeo and MetaCafé (multimedia content); SlideShare and Flickr (graphic materials and presentations) and Linkedin (for business contacts).

“We combine multiple corporate profiles in various languages with internal figures we call ‘Brand Ambassadors’ who collaborate in the day-to-day engagement with our communities”, said Ruiz.

“As for quantitative results, if we take all of the accounts managed by the company on multiple social networking sites, we can be talking of a direct audience of 500,000 people and a reach of over two and a half million people. Also, the traffic to our website coming from social networking sites has increased by 300 percent (and more sometimes, as in the case of our free antivirus application www.cloudantivirus.com).

Part of the success consists of integrating this strategy into that of the rest of the company. For social media actions to be successful they must be integrated into the company’s strategic plan for B2B, B2C and Web marketing initiatives (including SEO and SEM), technical support, etc. This, together with the definition of some very clear objectives, is leading us to success”, concluded Ruiz. 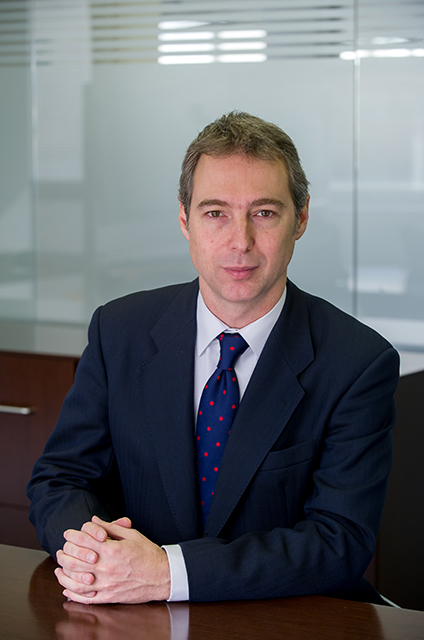