Panda Security today announced that Panda Internet Security 2011 obtained the Number One rank in the most recent Security Suites Performance Test from independent reviewer, AV-Comparatives.org. Panda Security received the highest certification level of Advanced+ and performed better overall than all of the competition including Symantec, ESET, AVG, Kaspersky, F-Secure and Trend Micro. This test released on August 23 reviewed the impact of security suites on system performance, and underscores the effectiveness of Panda’s proactive and cloud protection technologies in detecting new malware while minimizing impact on users’ PCs performance.

All of the consumer and business solutions offered by Panda Security benefit from Collective Intelligence, the company’s proprietary cloud-based technology for automating the identification and remediation of malware threats instantaneously. Collective Intelligence leverages Panda’s global network of millions of users, what it refers to as the Power of Community, to deliver real-time protection against new and unknown threats. This protection model decreases PC resource consumption significantly, and is the primary reason for the product’s high scores in PC performance impact. Panda Internet Security 2011 and Panda’s other consumer security suites boast a 50 percent improvement in performance on Windows 7 environments when compared to last year’s versions.

In addition to the performance impact review by AV-Comparatives.org, Panda Security has achieved top scores in many recent independent tests including:

“These independent test results demonstrate that it’s possible to substantially lessen the impact of antivirus software on PC performance while at the same time increasing protection,” said Pedro Bustamante, Senior Research Advisor at Panda Security. “Panda is in a unique position to deliver excellent protection with minimum impact on computer resources based on our ongoing leadership and innovation with cloud-based scanning.” 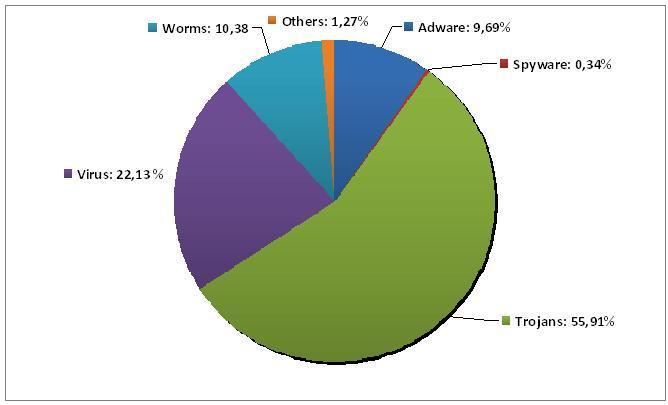