Panda Security, The Cloud Security Company, today announced that CEO Juan Santana was named one of the 100 Top Most Influential Executives in the Industry by Everything Channel’s CRN. For the second consecutive year, Santana was included on the Top 25 Most Innovative Executives list for his demonstrated vision regarding cloud security and his continued role championing channel partnerships at Panda Security.

As CEO, Santana has grown Panda’s revenues from its cloud product line by three times the average annual growth rate for managed services. Under Santana’s leadership, income from these products grew 65 percent over the previous year and now represents 15 percent of the company’s total worldwide revenues. This growth is attributed to Panda’s proven and award-winning cloud technology that is purpose-built for the channel, allowing resellers to deliver better protection to more clients with fewer resources. Earlier this month, Santana led the establishment of Panda’s global Cloud Business Unit, which focuses on further accelerating growth around its cloud-based security services for small and medium-sized businesses that are sold exclusively through the channel.

“We have been hyper-focused on building a comprehensive suite of cloud security services for SMBs that explicitly address the business requirements of resellers,” Said Juan Santana. “We see this award as affirmation that our investment in technology innovation is being well-applied by the VAR community to ultimately deliver better protection to their clients more profitably and scale their own organizations to new heights.”

The annual listing recognizes the executives who have changed the way the channel does business through engineering blockbuster acquisitions, developing breakthrough technology initiatives and spearheading aggressive channel sales expansions to significantly alter the balance of power in the technology business. This year’s list salutes the 25 Most Influential Executives—individuals who are focused on innovation, as well as consistency and those overcoming remarkable challenges; the 25 Channel Sales Leaders—hard-charging executives who are driving their indirect organization and partners forward with sales and marketing initiatives; the 25 Most Innovative Executives—individuals who exude innovation from either a technology or business strategy front; and the 25 Mavericks—executives whose brash and bold thinking is changing the rules of the channel.

“As the IT channel continues to evolve, we salute the market influencers leading the charge for improvement to the overall health of the channel. Everything Channel’s Top 100 Most Influential list recognizes those executives whose influence and innovation have made a positive impact on channel growth, leading to significant strides in the IT industry. From influential and innovative executives to sales leaders and channel mavericks, these 100 individuals have demonstrated the dedication, foresight and calculated risk-taking that makes us proud to be a part of the IT channel,” said Kelley Damore, VP, Editorial Director, Everything Channel.

This is the fourth recognition Panda Security has received from CRN this year for its leadership and innovation in the channel. Panda Cloud Protection, the company’s integrated suite of cloud security services for endpoint, email and web protection, was recently named one of the 20 Coolest Cloud Computing Security Products and Panda Security’s U.S. president Rick Carlson was named a CRN Channel Chief for his success executing effective channel partner programs and strategies within the company. In addition, Sydney Curtis, vice president of marketing for U.S. operations, was previously recognized by CRN as one of the most powerful women of the channel.

To learn more about Juan Santana please visit his blog Panda Insight or follow him on Twitter. 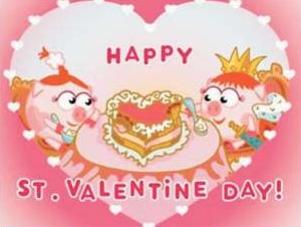 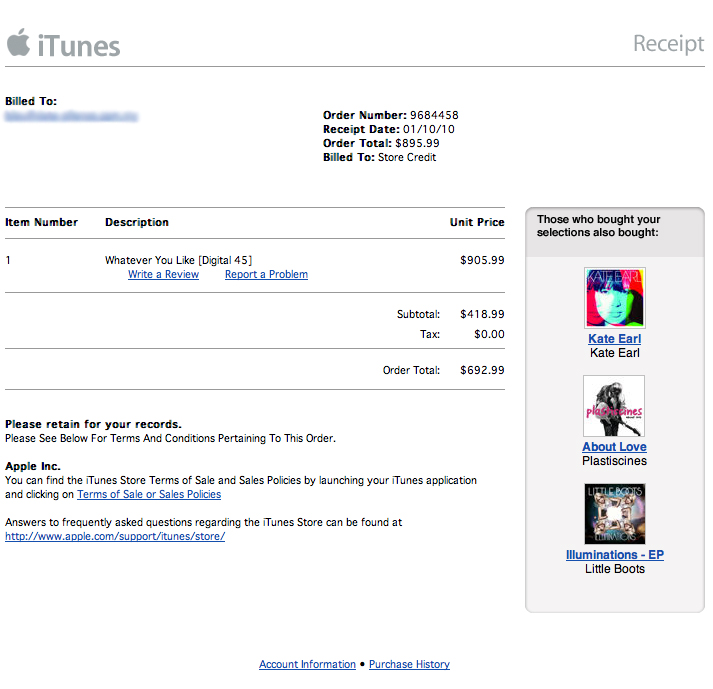