Panda Security, The Cloud Security Company, today announced that Panda Cloud Antivirus Free has been awarded VB100 certification after being tested alongside 33 other antivirus solutions in Virus Bulletin’s December comparative review on Windows 8. This is the second consecutive time that Panda Security has obtained this certification, following Virus Bulletin’s decision to allow cloud connection in their tests.

The tests showed that Panda Cloud Antivirus Free was one of the fastest and least resource-intensive antivirus products available, clearly outperforming other free solutions from Avast, AVG or Microsoft. Virus Bulletin also praised the product’s interface and ease of use, as well as the benefits provided by a 100% cloud-based solution.

“We are delighted to have obtained the VB100 certification twice in a year. This showcases the high quality of our products,” said Alberto Añon, Panda Cloud Antivirus Product Manager. “This certification recognizes Panda Security’s efforts and success in offering lightweight solutions with the best disinfection rates for the new Windows 8 operating system as well.” 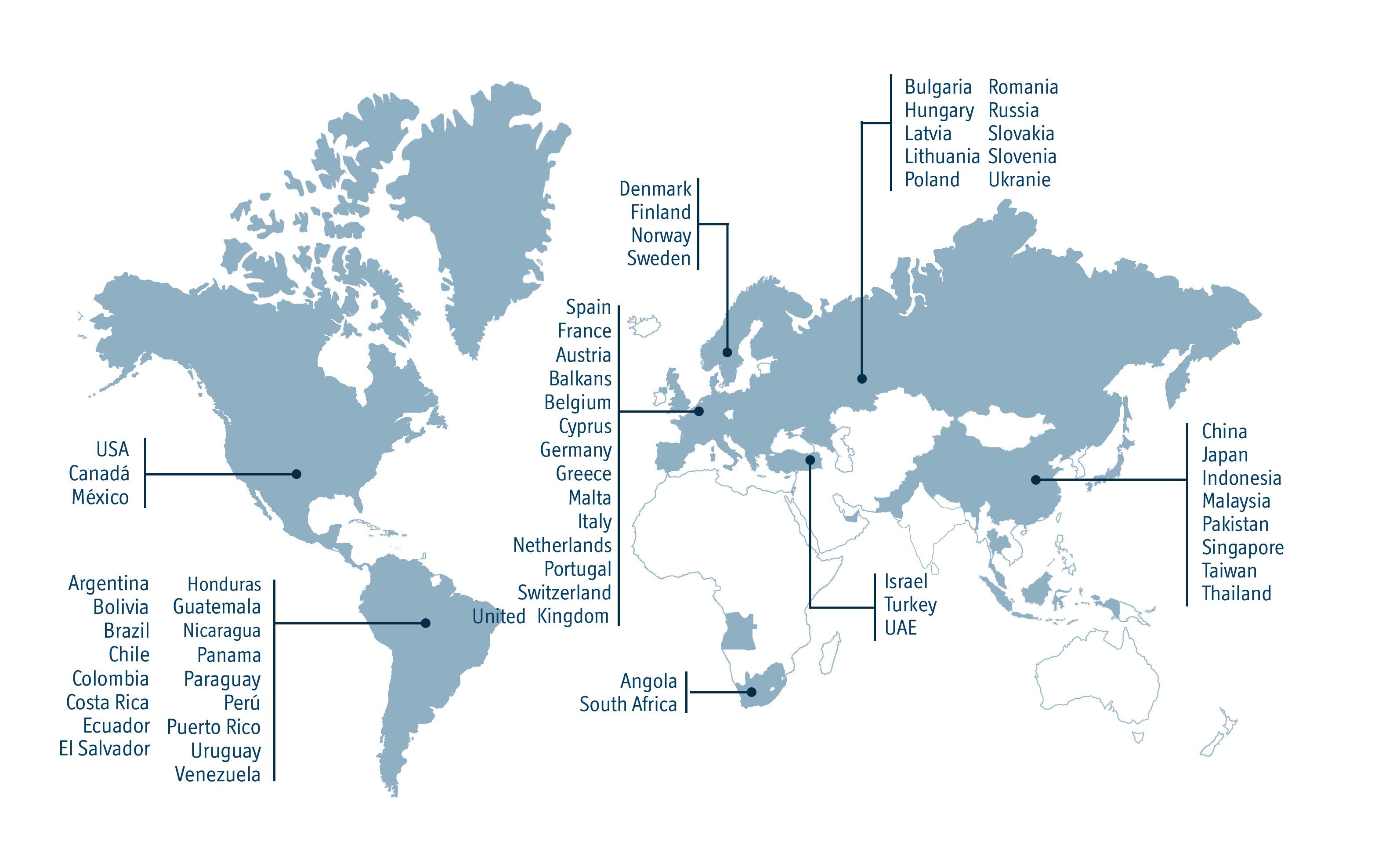 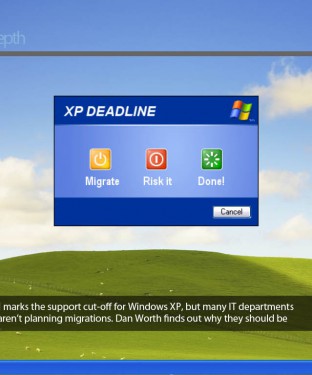