Panda Security’s free consumer antivirus solution scored highly across the board, and achieved top rankings in usability (5.5 out of 6 points). In addition, it obtained an excellent score in protection (5 points), well above the average for other solutions.

AV-Test evaluations measure how much each solution impacts overall system performance while still delivering good levels of protection. Of all products tested, Panda Cloud Antivirus Free Edition had the least impact, registering 50 percent below average for other products tested.  In terms of accuracy, Panda Cloud Antivirus recorded only one false positive –a legitimate file erroneously tagged as malware– out of the more than 481,000 test files, whereas other products tested averaged fifteen incorrect detections. The full report is available at: http://www.av-test.org/en/tests/test-reports/

This is the third consecutive award of the AV-Test ‘Certified’ seal for Panda Cloud Antivirus, and continues a trend of recognition for the company’s free cloud-based protection after the tests carried out in July-August and September-October. In addition to that, independent lab AV-Comparatives recognized the software with Advanced+ certification in its latest ‘On-demand Detection of Malicious Software’ test. More information on these tests is available at: https://press.pandasecurity.com/news/panda-cloud-antivirus-achieves-advanced-rating-in-its-first-participation-in-av-comparatives-tests/

Panda Cloud Antivirus Free Edition 1.5.1, the latest iteration of the software, includes performance improvements as well as new functionality requested by Panda Security’s user community. Since Cloud Antivirus’ initial release in 2009 as the first free ‘in the cloud’ security service for home users, millions of PC users around the world have benefitted from its award-winning protection and light footprint. This low resource usage is a primary benefit of Collective Intelligence, Panda’s proprietary technology for automatically collecting and processing millions of malware samples in the cloud instead of locally on the user’s PC, as is the case with traditionally architected antivirus solutions.

For more information about Panda Cloud Antivirus and to download the product, please visit http://www.cloudantivirus.com. 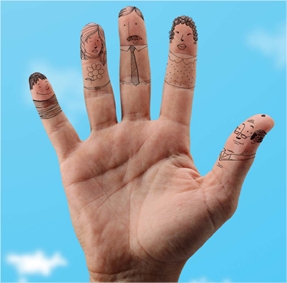 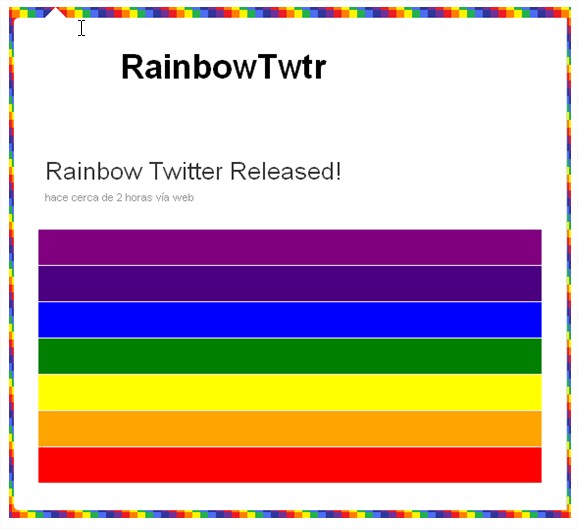