The test, which compared 20 free and paid antivirus programs, showcased the high detection capabilities of Panda Security’s product. Version 1.5.1 of Panda Cloud Antivirus successfully detected 99.3 percent of the more than 200,000 samples used by AV-Comparatives. The results of the tests reinforce the powerful protection capabilities of Panda Cloud Antivirus.

The AV-Comparatives tests also included a false positive detection report. Panda incorrectly detected only one clean file as malware, whereas other free antivirus solutions like Avast or Avira had 10 or more false positives, and AVG and Symantec reported 51 and 57 false positives respectively. You can read the full report at http://av-comparatives.org/en/comparativesreviews/detection-test

Panda Cloud Antivirus 1.5.1, launched last June, includes performance improvements as well as new features suggested by the product’s user community. Since its initial release in 2009, millions of users around the world have benefitted from award-winning free antivirus protection and minimal resource consumption that Panda Cloud Antivirus provides via its Collective Intelligence technology. The charter of this solution is to provide maximum PC protection with minimum impact on PC performance. 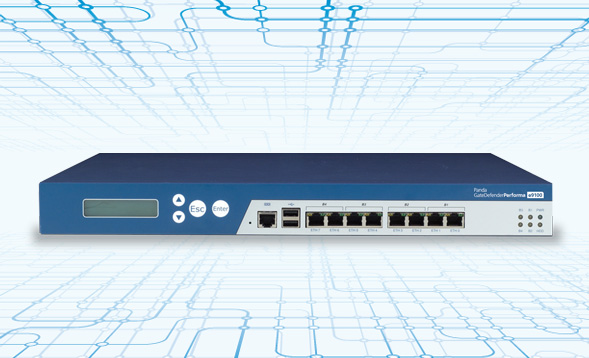