The distributed denial of service (DdoS) attacks organized by the ‘Anonymous’ cyber-activist group against SGAE (Spanish copyright collection society), the Spanish Culture Ministry and Promusicae, which began last Wednesday, have caused 119 service interruptions and more than 68 hours of downtime across the three websites. The www.sgae.es site has been inaccessible for the longest: more than 41 hours since the start of the attack. These figures, calculated by researchers from PandaLabs, Panda Security’s anti-malware laboratory, have been published in real time on www.pandalabs.com/es.

Operation Payback (the name given to the series of protests against copyright protection agencies and companies) has so far caused 742 service interruptions to the 11 websites of the target organizations since it began 20 days ago. These interruptions have caused a total of over 550 hours downtime. 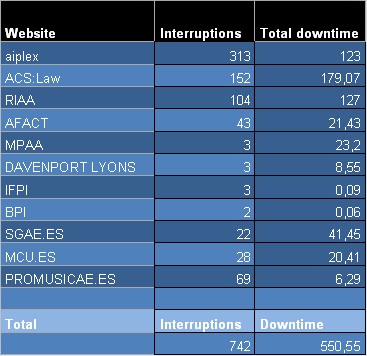 According to Luis Corrons, Technical Director of PandaLabs: “The popularization of this group’s activities has led many users without much technical know-how to join in. In fact, there are numerous tutorials and tools available for launching DdoS attacks across the Web. This also means that not everyone is taking the steps necessary to cover their tracks, such as hiding IPs. If there is an investigation, it would be possible to follow the trail and locate some of the protestors.”

Operation Payback began twenty days ago. The self-proclaimed “anarchist” group, activists for the defense of free P2P file-sharing and against copyright protection agencies, do not consider themselves to be cyber-criminals and claim not to be financially motivated: “To be clear, we do not condone any sort of profit from botnets or malware for that matter, but the vast majority of what is constituted as Cyber Crime can be something as simple as downloading your favourite song, instead of paying ridiculous fees for that song (which the artist will only see a fraction of).” This is part of the interview with the group by Panda Security, available at PandaLabs Blog. “We will keep going until we stop being angry”, declared the group’s spokesman.

Therefore, we expect that the group’s users, who are harnessing the power of the Web to communicate with each other (Facebook profile, Twitter accounts, various Web pages, posts on blogs, forums, etc.), will continue to launch these types of attacks against the current targets, as well as new ones, in the coming days.

We will continue to monitor events in real time on the PandaLabs blog. 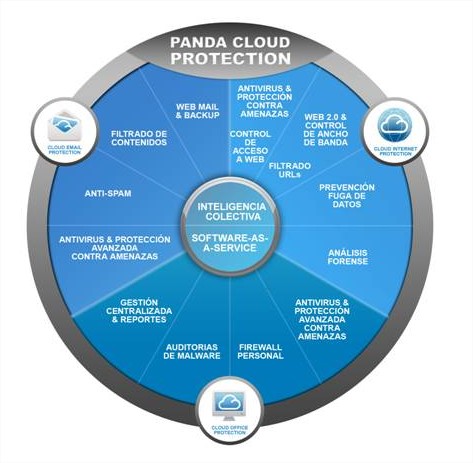 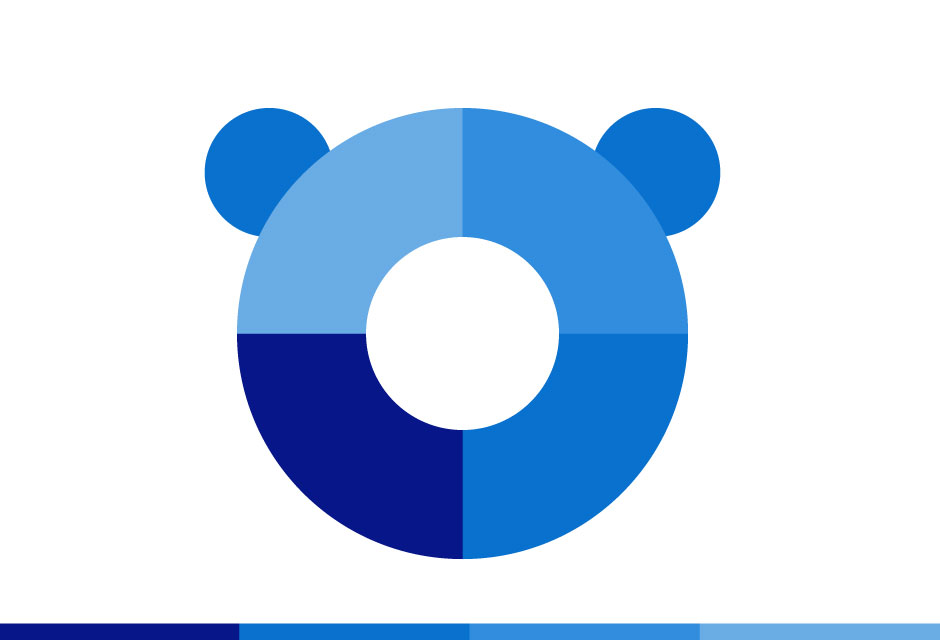