•    These are the results of the 1st Annual Risk Index Social Networks of SMBs a study conducted by Panda Security in the U.S.

•    Thirty-three percent of US SMBs have been infected by malware propagated via social networks; 23 percent have experienced identity theft on popular social networks

Panda Security, the Cloud Security Company, announced the results of its first annual for small- and medium-sized businesses (SMBs) in the USA. The study, which surveyed 315 US SMBs with up to 1,000 employees throughout the month of July, revealed that the use of social networking during working hours is common (77% of employees do), and consequently, 33% say they have been infected by malware corporate network that has been distributed by these communities.

However, these concerns are not deterring SMBs from reaping the business benefits of social media as 78 percent of respondents reported that they use these tools to support research and competitive intelligence, improve customer service, drive public relations and marketing initiatives and directly generate revenue. Facebook is by far the most popular social media tool among SMBs: Sixty-nine percent of respondents reported that they have active accounts with this site, followed by Twitter (44 percent), YouTube (32 percent) and LinkedIn (23 percent).

Social Media Governance and Education Are Prevalent Among SMBs
To minimize the risks associated with social media, 57 percent of SMBs currently have a social media governance policy in place, with 81 percent of these companies employing personnel to actively enforce those policies. In addition, 64 percent of companies reported having formal training programs in place to educate employees on the risks and benefits of social media. The majority of respondents (62 percent) do not allow the personal use of social media at work.

“Social media is now ubiquitous among SMBs because of its many obvious benefits, yet these tools don’t come without serious risks,” said Luis Corrons, Technical Director at PandaLabs. “The awareness and education on the proper use of these social networks is essential to take full advantage of the community. Along with the better protection of the corporate network, the use of common sense, often the least common of the senses, is what we have to do to prevent headaches associated with problems of both security and privacy.”

Survey respondents included individuals involved in setting and/or enforcing policies related to network activities at 315 SMBs within the United States. A slideshow on the study’s results is available at: https://prensa.pandasecurity.com/wp-content/uploads/2010/06/1st-Annual-Social-Media-Risk-Index-Slidedeck.pdf

Survey Timeframe: The Social Media Risk Index for SMBs survey was conducted by Panda Security between July and August 2010 among non-users of Panda solutions.

Participants: The survey consisted of companies with between 15 and 1,000 employees.

Methodology: The survey was carried out online through prior invitation via e-mail. 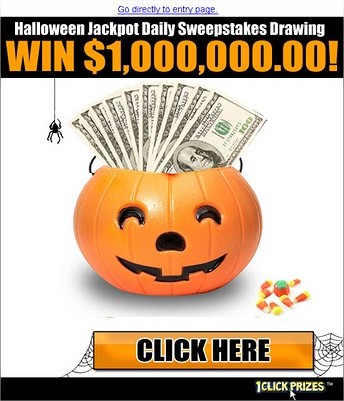