Now with your free antivirus protection you can also enjoy a VPN with 150/MB per day in order to surf and unblock all the contents of the Internet.

Find the phone number of your country and call us NOW! 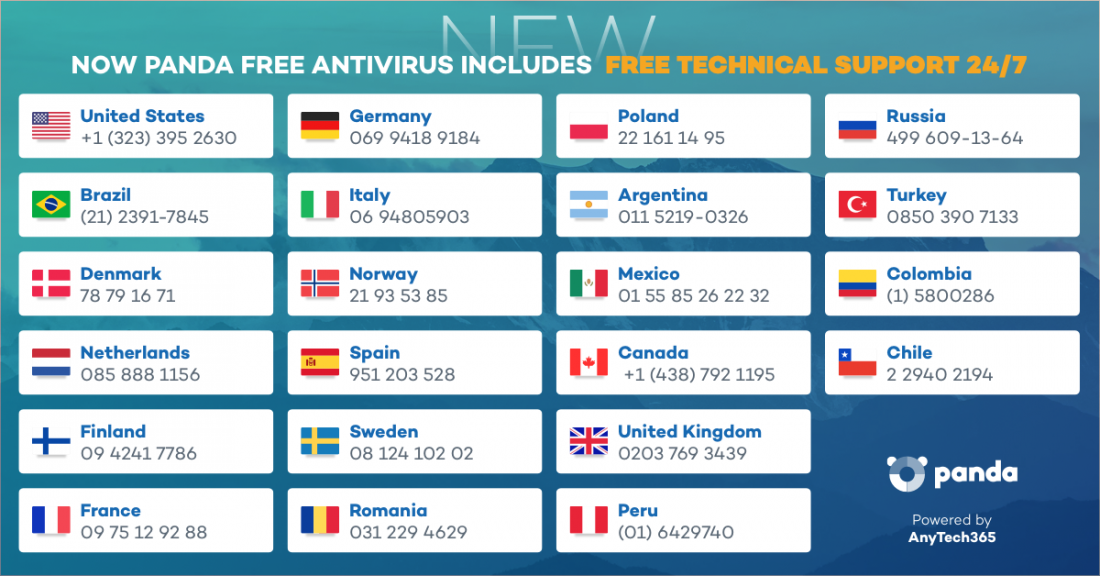 Why have we changed the product name?

Panda Cloud Antivirus was launched in 2009 as the first free cloud-based antivirus. This was an innovative approach at the time that broke with the traditional signature-based model, and allowed us to offer a solution with high detection capabilities yet with a minimal impact on computer performance.

Over these last five years, the product has continuously evolved, increasing its capacity to counter new malware and protecting millions of computers around the world. The offline cache of active malware signatures, heuristic technologies, behavioral protection, USB drive vaccine and the anti-exploit technology are just some of the improvements that we have introduced in new versions to ensure maximum protection even when a computer is not connected to the Internet.

Such evolution has led to our creation of the XMT engine, a technology that has helped Panda achieve the best results in the latest comparative tests by independent laboratories.

All the Panda Security 2015 consumer solutions share the same version number, 15. As such, Panda Free Antivirus will also use this version number, which explains the leap from version 3.0.

Once again, we offer our sincere thanks to all those users who have helped us build this product. Thank you and enjoy the new Panda Free Antivirus!! 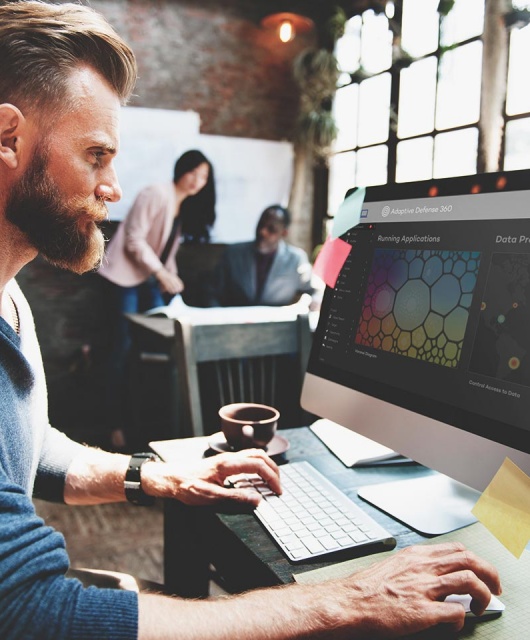 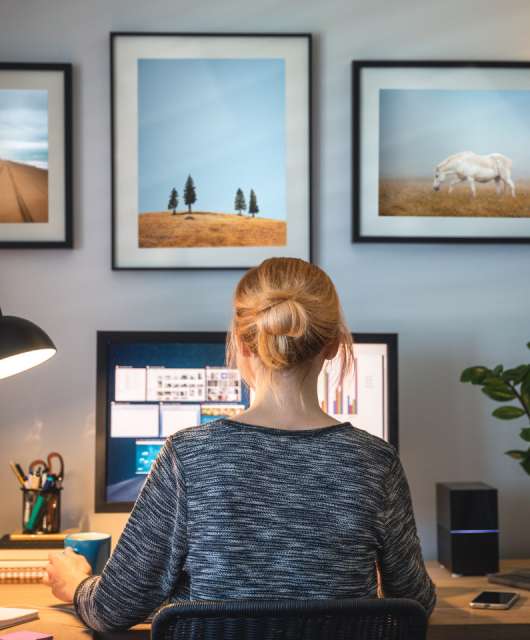 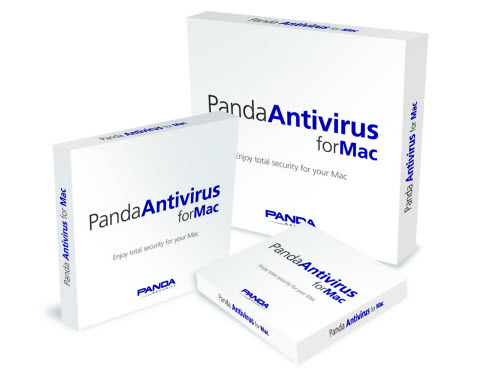