The 35th International Workshop on Global Security was presented in Paris on April 16 and 17 last year, with the theme of “Global Security in the Age of Hybrid Warfare and the Cyber Threat.” The alignment between the Workshop and Panda Security’s quality standards allowed us to take part in this event as a technology partner.

The subjects covered included hybrid conflicts, with emphasis on IT piracy, Russian (and other) cyberinfluence operations, which are amplifying divisions within and among countries, as well as the dangers of cyber jihadism, the roles of state actors in penetrating critical infrastructure, the implications of quasi-state actors (such as Google or Facebook), and the policy and other steps that are needed to counter them.

The workshop was presented in collaboration with the Institut des hautes études de défense nationale (IHEDN–Institute of Advanced Studies in National Defence) within the organization of the French Prime Minister, and the  General Direction of International Relations and Strategy (DGRIS) in the Ministry of Armed Forces.  This series of workshops was sponsored by the French Ministry of Armed Forces, the NATO Division of Public Diplomacy, the US Department of Defense and other international companies such as McAfee, Fujitsu and MITRE.

Panda Security’s contribution as Technology Partner was based on working on how the changes that global society is experiencing can bring about a more secure world and a shared, peaceful future together.

To do this, according to the President of Panda, José Sancho, “We need to regulate telcos and social and advertising companies related to security or manipulation issues”. Over the last 20 years, 80%  of the productivity increase has had to do with IT, that is, with hardware, software or communications. “Although they seem like three very different things, they are all based on software, and, by definition, software is vulnerable.” states Sancho.

The meeting generated debate, and aimed to allow leading actors in the IT world the chance to respond to global questions. This is especially important at a time when attacks on our values are carried out not only with weapons and physical violence, but also come from the Internet and use our own IT infrastructure.

As such, we must protect ourselves. A great deal has already been done in this regard, but, are we capable of establishing integral protection? Here are a few observations:

While we wait for the global trigger that will launch this project, we will continue to work on initiatives to boost the expansion of European digital sovereignty. 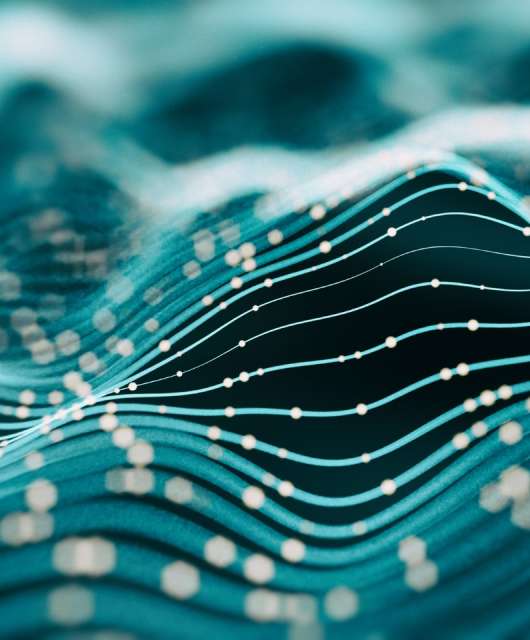 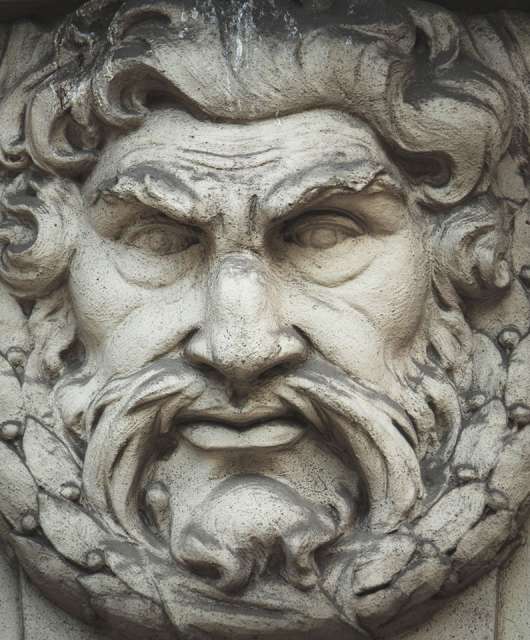