Last week we shared with you the most relevant data of the Second Quarterly Report of 2013 compiled by PandaLabs on the evolution of malware in the second quarter of 2013. As we mentioned, the levels of cyber crime continue to increase and cybercriminals have used different events, dates or news of great impact to try to spread malware among users and make sure there are large numbers of casualties.

Events such as the attack carried out during the Boston Marathon, or special days such as May 1st were used to spread spam and attack government agencies respectively.

Cyber ​​espionage between countries and spying on users has also been involved. In fact, the alleged espionage to U.S. users has caused major controversy. For example, the story of how, supposedly, the U.S. National Security Agency (NSA) had obtained data from users of the most popular online platforms, through its program PRIMS and with the help of companies like Microsoft, Apple, Google, Yahoo or Facebook. These companies collectively denied such allegations, and the next day the news was modified.

In these three months, PandaLabs has also confirmed the importance of security in social networks. The impact on a compromised Twitter account has been talked about quite often. The absolute protagonists are the group of cybercriminals with a clear target: the mass media.

For example, the account for the Associated Press was hacked with the publication of false news , which reported two explosions in the White House where the U.S. president had been injured. The result of the attack was the fall of the Dow Jones 155 points. 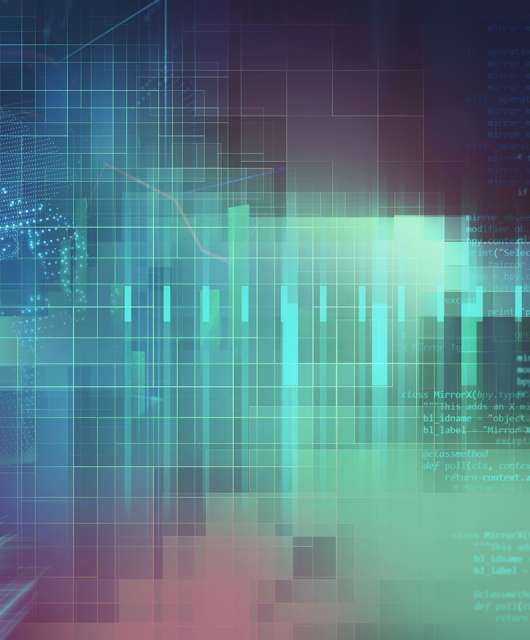 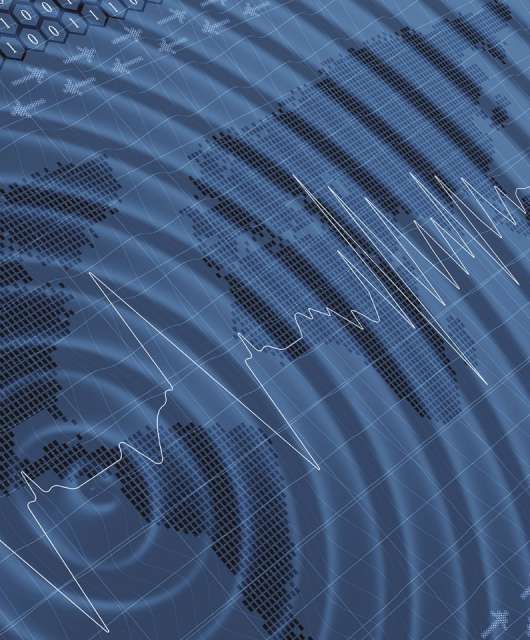