Should we worry about UK election tampering?

When Donald Trump won the 2016 US Election, political experts were shocked – most had failed to predict that he would go on to become the President. The UK’s decision to leave the European Union earlier in the year had been similarly surprising – again, most had expected a narrow win for the “Remain” campaign.

Since the results of both ballots were announced, there have been (ongoing) investigations into the voting procedures. Some IT experts claim to have uncovered irregularities that may indicate cybercriminals had influenced the outcomes.

In America, some states use electronic terminals to record votes – they look a little like self-service kiosks in fast food restaurants. Although these units are not connected to the Internet, some security experts warn that hackers could install malware in the terminals, allowing them to change votes before they are counted.

Once the polls close, the electronic votes are uploaded to a central system for counting. Again, determined hackers may be able to break into the central system and manipulate the count, changing totals to favour one candidate over another.

The US authorities are still investigating claims that Russian hackers may have compromised voting systems and affected the outcome of the election as a whole.

In the UK, there were concerns raised about the online voter registration process before the EU Referendum. Investigations by the Commons public administration and constitutional affairs committee (PACAC) suggest that many voters had problems accessing the website, possible caused by a denial of service (DoS) attack. They suggest that hackers may have used automated bots to overload the registration web servers.

This would cause the system to crash, and prevent people from registering to vote.

We’re relatively safe in the UK

Unlike America, British elections and referendums are always carried out using good old pencil and paper. Voters are given a printed ballot paper and instructed to make their mark using the supplied pencil. Although not fool proof, cyberhackers certainly cannot interfere with physical papers.

When polls close, the ballot papers are counted manually – often several times – to prevent mistakes occurring. Although very labour intensive, this method ensures that election results are accurate. It is only after the papers have been rechecked that the results are entered into a computer, by which time it is far too late for the outcome to be changed.

And even if there are concerns, the ballot papers can be counted again – the results still cannot be interfered  by hackers.

So should we worry about election tampering?

By retaining classic paper ballot papers, the UK voting system is much less vulnerable to hackers and voter manipulation. At the polling station level anyway.

That said, the problems with the EU Referendum registration website suggest that there may be other ways to influence elections before polling day. The PACAC report into the incident is still vague about whether a DoS attack actually took place – but the government will still need to strengthen their protections against tampering as more and more services are delivered online. 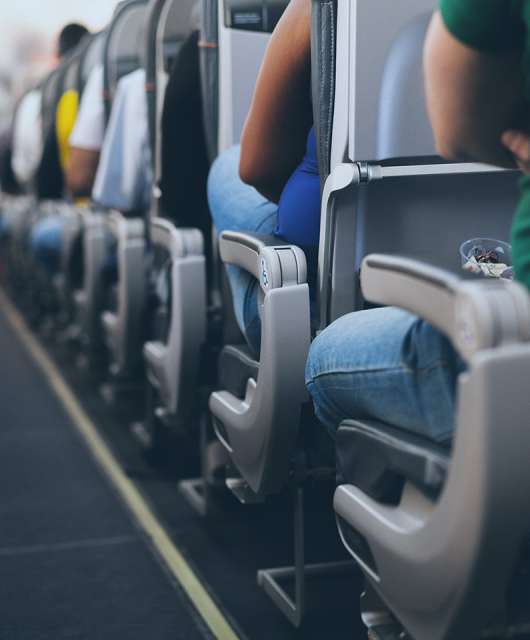 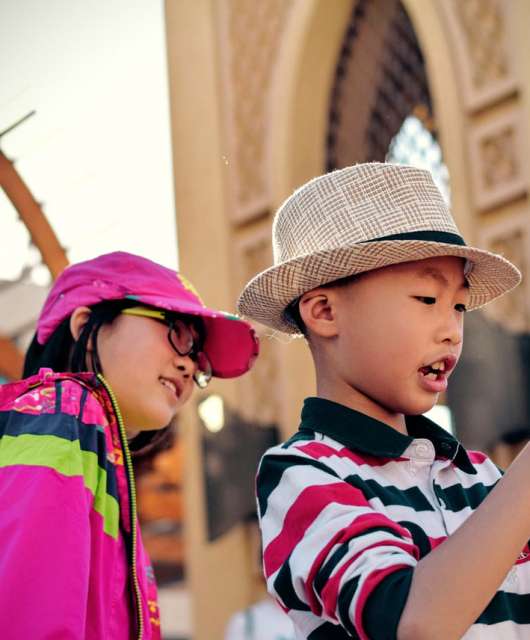