The number of households with smart TVs in the US has increased nearly ten times over the last eight years. The trend is not even thinking of slowing down – in 2017, more than half of the televisions sold in the US were smart ones. Our investigation shows that if the trend continues, buying a brand new non-WiFi enabled TV will very soon be a thing of the past as currently “dumb TVs” are almost non-existent in most major US retail networks.

Consumers already voluntarily give up a lot of personal information when using smartphones and PCs/Macs. It turns out that smart TVs are also collecting data about their viewers. TV manufacturers such as Sony, Sharp, TCL, and Philips offer televisions with preinstalled viewer tracking applications that collect all sorts of data that is later shared with manufacturers, app developers, and marketers. Samba TV is a relevant example – it is a company that offers software able to identify what viewers are watching, and use that information to deliver targeted advertising throughout the households. The tracking application does not only track the content you watch on your TV but even knows what other devices are connected to your WiFi network (tablets, cell phones, PCs. Macs, etc.) and can suggest adverts to those devices.

TV manufacturers give people, who are not overly excited to share their TV behavior with the world, the option to opt out. However, in most cases, the message is somehow hidden, and the majority of the consumers accept all the suggested defaults on their new smart TV. According to a statement by Samba TV executive, about 90% of the people opt-in to be tracked.

Smart TVs can track you in real time, whether you are playing on a gaming console, watching a Blu-Ray, or streaming a movie. Then it connects the data with demographic details on you such as relationship status, sex, age, education, etc. The information is then sold to the highest bidder.

How is the information being used?

Your intelligent TV tracks you and shares the data with third parties – analytics and ad companies that use it to target advertisements to you. For example, your smart TV can determine whether you live in a conservative or a liberal household as well as learn about your stance on sensitive topics such as gun-control, religion, sexuality, etc. According to SONY, Samba TV uses the information it collects for many purposes including advertisements and marketing. The data is also shared with TV manufacturers who use it to improve their products.

Smart TV manufacturers provide marketers with yet another way for third-party companies to gain information about you so you can be targeted with relevant ads – including political ads. It indeed is a big draw for advertisers – companies such as Citi, JetBlue, and Expedia are known to have been clients of companies offering access to data harvested from smart TV owners. Next time you get an advert from Expedia inviting you to an exotic trip, you have to keep in mind that your smart TV might have been the one who tipped them off about your desires for an adventure.

How do you stop it?

The companies need your explicit permission to collect data from you, and they give you the option to disable the tracking. However, most of the times the request comes disguised in fancy wording during the setup process, so most consumers simply agree to it. The best way to stop the process is to go through the manual and look for ways to deactivate ACR (Automatic Content Recognition) and all its variations. The opt-out process is different for every manufacturer, and some models may even need a full factory reset.

Setting up the TV from scratch will give you an opportunity to decline their offer to track your TV behavior. And if you are not techy enough or you don’t have the time and the nerves to deal with it, simply disconnect your smart TV from the internet. If the TV is not connected to your WiFi, it won’t be able to share the collected information with anyone. 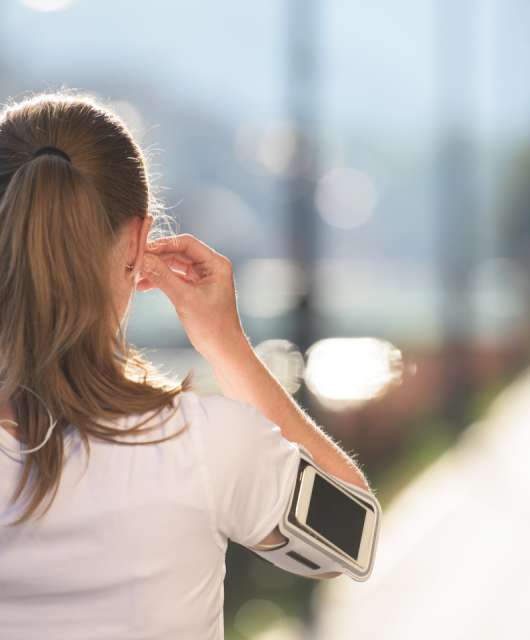