It is not that often that we see a company offering social media networking services voluntarily cut down a portion of its major revenue generator – advertising. Earlier this week, Twitter’s CEO Jack Dorsey surprisingly announced that Twitter would no longer accept political advertising campaigns. In a series of Tweets sent from his official profile account on Twitter, Jack Dorsey announced his decision to stop all political advertising on Twitter globally. He said that Twitter believes that political message reach should be earned, not bought.

We’ve made the decision to stop all political advertising on Twitter globally. We believe political message reach should be earned, not bought. Why? A few reasons…?

He listed a few reasons why the social media networking website has decided to say no to any political advertising. One of his biggest concerns is that internet marketing is incredibly powerful and very useful for commercial advertisers, but when such tactics are used in politics that power brings significant risks as it can be used to influence votes and have a long-lasting effect on the lives and faith of millions and even billions of people across the world. Twitter’s CEO said that they’ve considered terminating only candidate ads, but according to him, issue ads present a way to circumvent, so Twitter has decided to put an end to them as well.

Many rushed to Twitter, saying that Jack Dorsey’s decision might go against the first amendment. The founder of the microblogging website said that his decision wouldn’t stop political figures from expressing their views and opinions. According to the Twitter founder, his choice is solely going to put a stop of political figures paying for reach. He said that paying to increase the range of political speech has significant ramifications that today’s democratic infrastructure may not be prepared to handle. He said that taking a step back is actually a step forward towards addressing the issue.

Jack Dorsey concluded his series of tweets announcing that on November 15th, he will share the final policy that will likely include a few exceptions, such as campaigns that support voter registration. According to Twitter founder and CEO, the new policy will go into effect later in November, approximately one year before the 2020 presidential elections in the USA.

Twitter has decided to ban all political ads on its platform, while Facebook continues to allow them

The decision comes after Facebook and other social media companies were criticized for allowing politicians to run misleading ads. The regulations around political advertising are not clear, and there are way too many ways to take the wrong step – Jack Dorsey might have just saved himself a trip to Washington D.C. as stopping political ads will undoubtedly decrease the chances of him needing to testify before Congress as Facebook’s founder Mark Zuckerberg did recently.

We remind you that at a speech in Washington, D.C. Mark Zuckerberg defended Facebook’s decision not to stop the political ads as, according to him, such ads are an essential part of the voice for local candidates, up-and-coming challengers, and advocacy groups that may not get much media attention otherwise.

It is currently unknown how Jack Dorsey will manage to enforce those rules as finding a way to draw a line between political and non-political would be a challenge. Mark Zuckerberg recently pointed out that drawing a line might be harder than we all think. He said that there are many more ads about issues than there are direct ads about elections, so it will be hard to define what qualifies as a political ad and what doesn’t. More details will be known when Twitter issues its new policy on November 15th.

Facebook recently disclosed that foreign states such as Iran and Russia had already tried to lay the foundation of meddling in the 2020 presidential elections. Whether you like it or not, foreign countries will look for loopholes and try every way possible to influence the elections. While there is not much you can do about the security of big companies such as Facebook or Twitter, you may want to make sure that all your devices are protected by high-quality antivirus software. 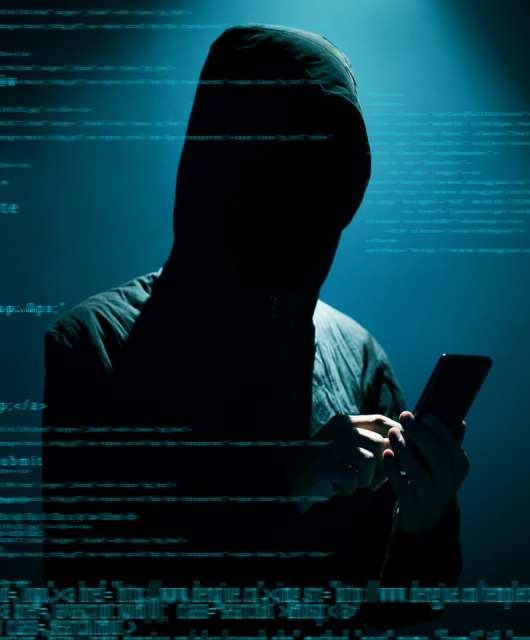 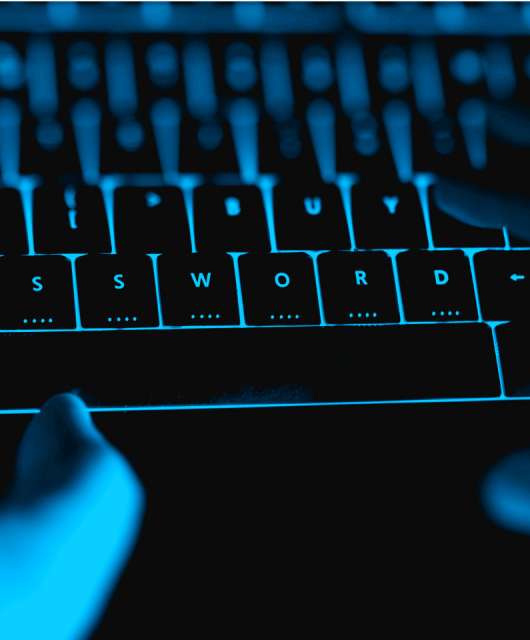 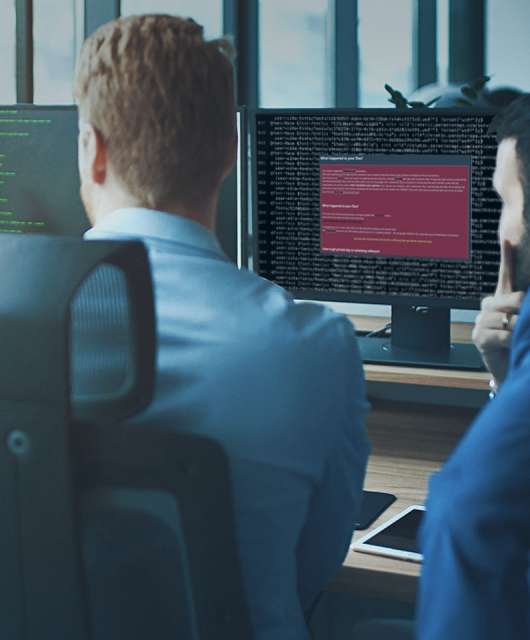 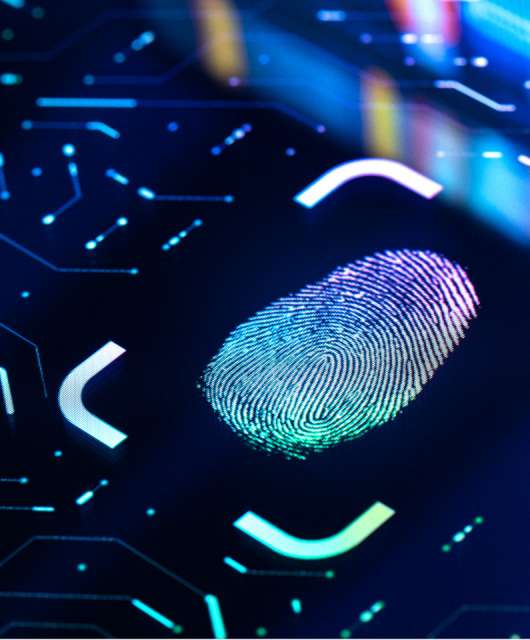