•    Slovenian authorities working with the FBI arrest a man accused of creating malicious software and selling it to other cybercriminals
•     Alleged mastermind is a 23 year-old man known only by his internet handle of “Iserdo”
•    Butterfly botnet kit is the malicious software behind Mariposa and hundreds of other information stealing botnets which have infected millions of computers worldwide
•    Information stealing botnets consist of millions of compromised computers and have infected banks, government agencies and businesses in over 200 countries

Spain’s Panda Security and Canada’s Defence Intelligence provided key information to the FBI and international authorities that led to catching 23 year-old, “Iserdo,” the confirmed author of the Butterfly botnet kit. With their partners in the Mariposa Working Group, the two security firms identified Iserdo by analyzing the software behind the Mariposa botnet that compromised millions of systems worldwide. Iserdo was arrested last week in Maribor, Slovenia, and is currently free on bail.

Mariposa and other information stealing botnets are built using malicious software packages such as the Butterfly kit. The Butterfly kit sold online for between €500 and €1500 ($650 – $2,000 US) and allowed people with limited computer skills to perpetrate cybercrime on a massive scale. The Butterfly kit has been used to create almost 10,000 unique pieces of malicious software and over 700 botnets. Victims include hundreds of financial institutions and government departments as well as millions of private corporations and individuals worldwide.

“In the last two years, the software used to create the Mariposa botnet was sold to hundreds of other criminals, making it one of the most notorious in the world,” said FBI Director Robert S. Mueller, III. “These cyber intrusions, thefts, and frauds undermine the integrity of the Internet and the businesses that rely on it; they also threaten the privacy and pocketbooks of all who use the Internet.”

Defence Intelligence and Panda Security have been monitoring the Butterfly kit for almost two years. Victims include financial institutions, government agencies and businesses in over 200 countries. “What’s exciting about these arrests is that it’s the first time that the authors have been targeted. Typically, the operators of the botnets are caught, but it’s extremely rare to have caught the author of the build kit behind the botnet,” said Christopher Davis, CEO of Defence Intelligence.

Defence Intelligence is hoping that these arrests will serve as both a precedent and a warning. Davis adds,“We need to go after all of them – the people who write the code, the people who sell it, the people who distribute it, even the money mules they use to convert stolen credit cards and banking credentials into cash.”

“We are extremely proud to be involved in the ongoing effort to fight cybercriminals like Iserdo, but we know that this is just one of many cybercriminals causing harm and there is still much work to be done,” said Juan Santana, CEO, Panda Security. “At Panda Security we strongly believe that the fight against Internet crime requires an international collaborative effort from the computer security industry and public institutions. Together we must work to raise public awareness of the threat, push for proper legislation that apply dissuasive sanctions against criminal behavior, and provide proper training for working groups like the Mariposa Working Group to develop adequate prevention and remediation technologies to prosecute criminals effectively.”

Jeffrey Troy, Deputy Assistant Director for the FBI’s cyber division says, “as opposed to arresting the guy who broke into your home, we’ve arrested the guy that gave him the crowbar, the map, and the best houses in the neighborhood. And that is a huge break in the investigation of cyber crimes.”

The Mariposa Working Group has contributed to the arrests of five cyber criminals in the last several months, and has dismantled one of the world’s largest botnets, Mariposa. Defence Intelligence currently redirects hundreds of botnets to their “sinkhole” networks in an effort to stop their spread and facilitate analysis. “Tens of millions of unique IP addresses are contacting us instead of the bad guys” says Matt Thompson, lead researcher for Defence Intelligence. “We’re proud of that”, he adds. More arrests are expected as law enforcement agencies track down users of the Butterfly kit.

About Panda Security
Founded in 1990, Panda Security is the world’s leading provider of cloud-based security solutions, with products available in more than 23 languages and millions of users located in 195 countries around the World. Panda Security was the first IT security company to harness the power of cloud computing with its Collective Intelligence technology. This innovative security model can automatically analyze and classify thousands of new malware samples every day, guaranteeing corporate customers and home users the most effective protection against Internet threats with minimum impact on system performance. Panda Security has 56 offices throughout the globe with US headquarters in Florida and European headquarters in Spain.
Panda Security collaborates with Special Olympics, WWF and Invest for Children as part of its Corporate Social Responsibility policy.
For more information, visit https://www.pandasecurity.com/ 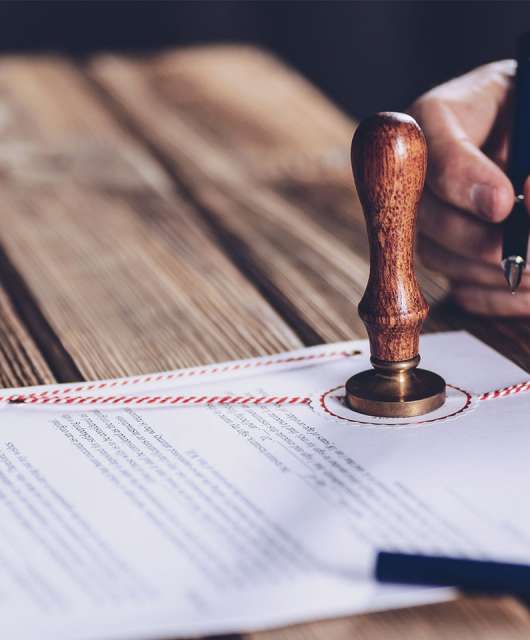 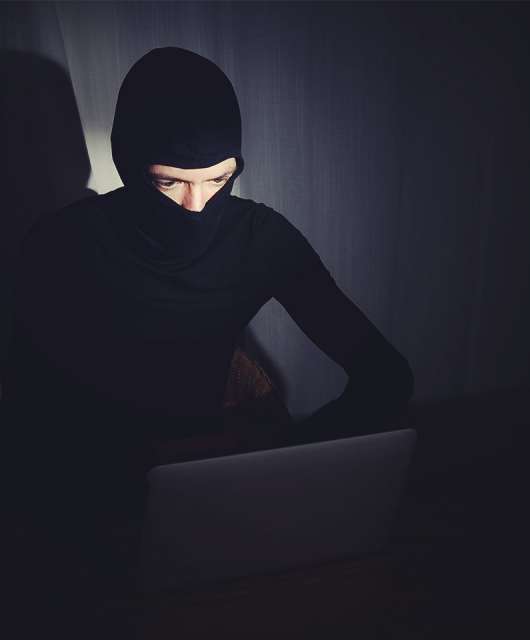 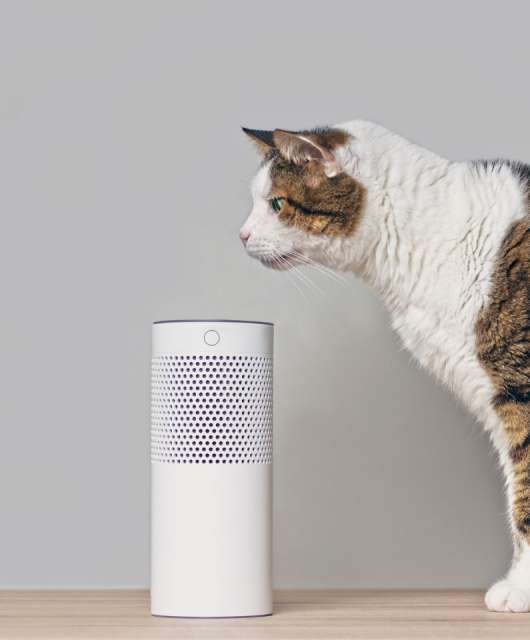