Apple has updated its operating system for Mac, so users can now get the long-sought after Yosemite OS X for free. Even though it has just appeared on the scene, the first alarm bells have already started to ring: Many users are unhappy about handing over even more private information to the technology giants.

The latest upgrade to Apple’s operating system includes an improved version of Spotlight, the search system that simplifies searching for files on the computer. So what’s different about Yosemite? It does the same as before but now it connects directly to the Internet through the Bing search engine and also searches your contacts and emails.

This way, your Mac computer runs your search both on your own system as well as on the Web. Spotlight also offers you ‘smart’ suggestions from the App Store, iTunes Store and the Internet in general based on your search history.

The system doesn’t just send information about your habits and location through Bing to Microsoft, it also reports this data in real-time to Apple’s servers. So both companies will have data about any search that anyone does through Spotlight.

Apple claims that it doesn’t receive individualized search details and that Microsoft only collects general search data, which at no time includes personal identification of users or device IP addresses. According to the company, this is because the devices only use a temporary and anonymous session ID, which lasts fifteen minutes and then disappears.

Yet most users are unaware that this latest update implies such a loss of privacy, as the option is enabled by default when updating the OS. So is it possible to evade such surveillance and all those ‘useful’ suggestions? Luckily for users it is. 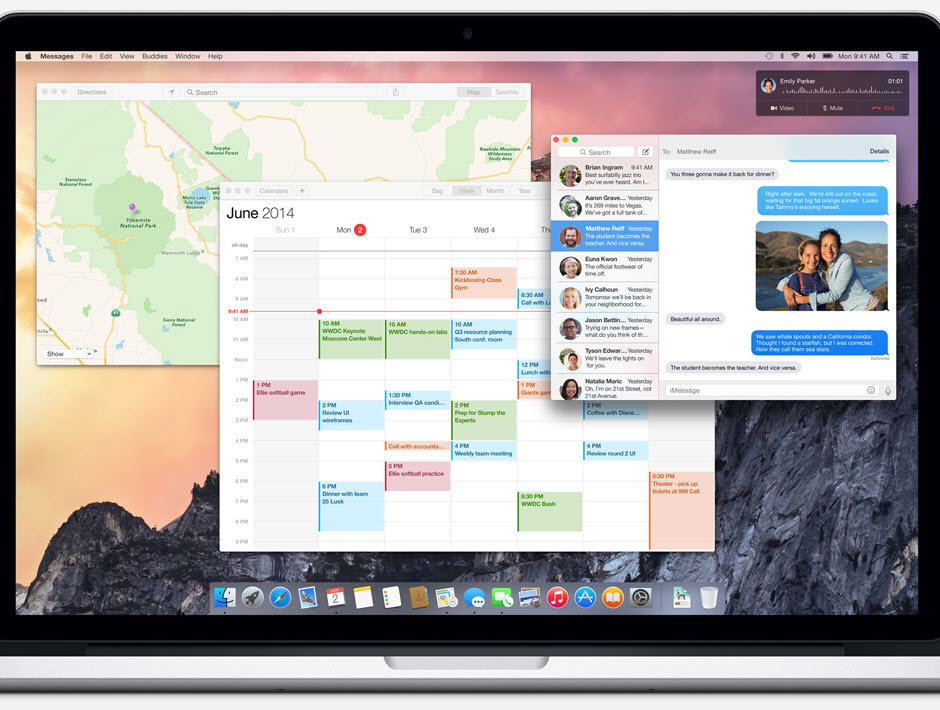 Just go to ‘System Preferences’ in the Apple menu, where you will see the Spotlight icon. Click it to find a list of different categories including the option ‘Spotlight Suggestions’. Clear the checkbox. Then go through the categories until you find ‘Bing Web Searches’, and ‘Bookmarks & History’, which you should also disable.

If you use Safari, you will have to similarly disable ‘Spotlight Suggestions’ by clicking ‘Preferences’ and ‘Search’. And problem solved! Because if you don’t, Safari will send a copy of your searches to Apple.

To simplify things further, security developer and researcher Landon Fuller has created ‘Fix Mac OS X’, which lets you automate the process of disabling these options with a single click. According to Fuller, Spotlight isn’t the only feature with unnecessary changes that is introduced with the update, and he explains that his application will also fix other settings enabled by default. 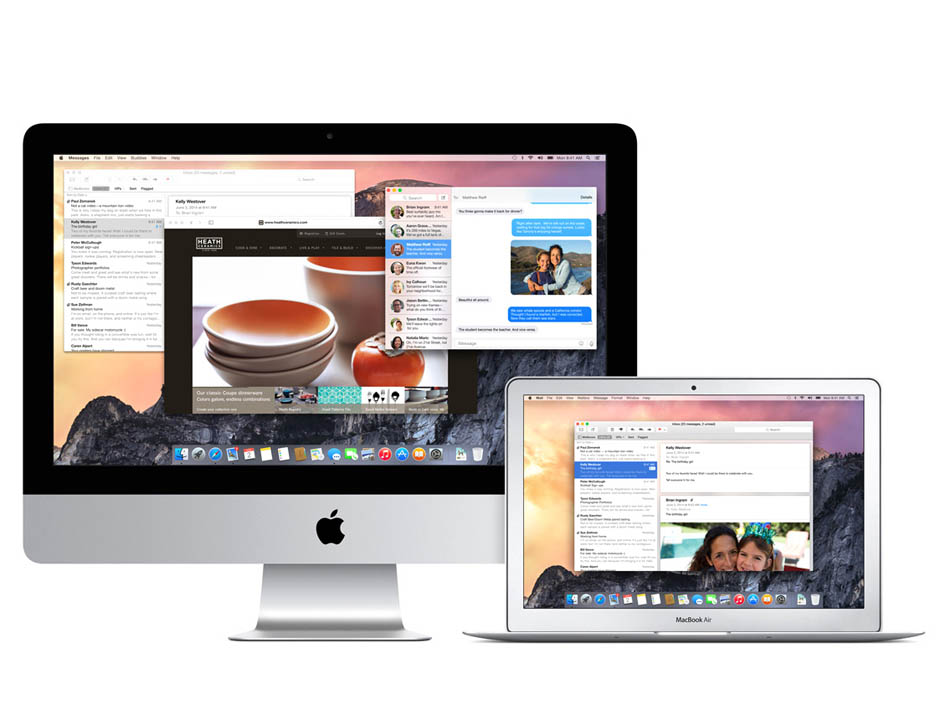 This way, you can prevent these companies from saving your search data and then offering you certain services or products having analyzed your likes, needs or intentions. You will also prevent annoying, unwanted adverts and safeguard the files on your computer.

For the moment, Apple has declared that the company is wholly committed to protecting user privacy and, with respect to Spotlight, claims that it “minimizes the amount of information sent to Apple”, and even that the search tool “blurs the location on the device”, so the company doesn’t receive the exact location. 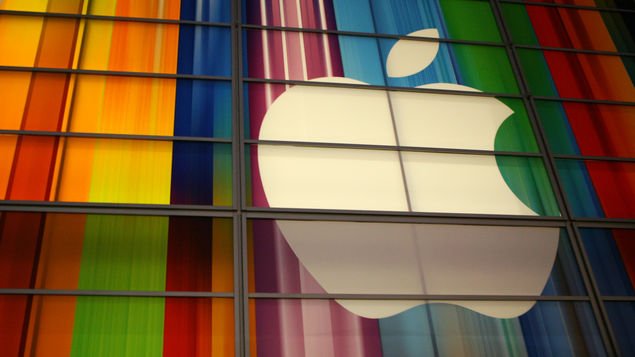 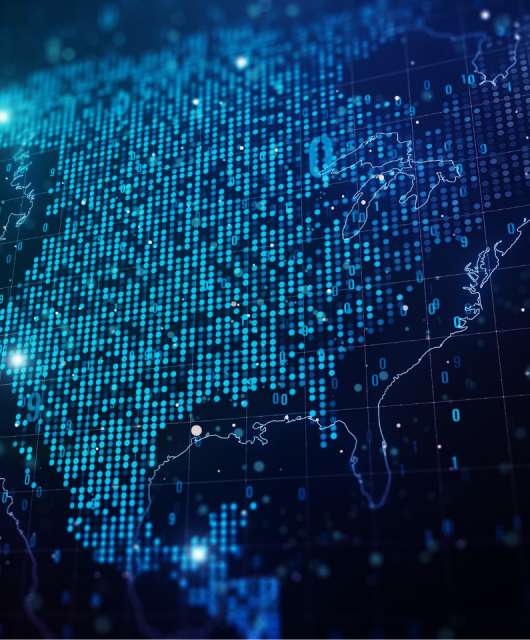