Last week we told you that Panda Cloud Antivirus had been declared the best antivirus in the Real-World Protection Test March-June/ 2014, according to the comparative test organized by the independent laboratory AV-Comparatives. Now we’re delighted to announce that Panda Security has scored the maximum in the AV-TEST – May-June/2014 certification.

Of the 23 products in the test, only three scored maximum points, and one of these was our free solution, Cloud Antivirus. 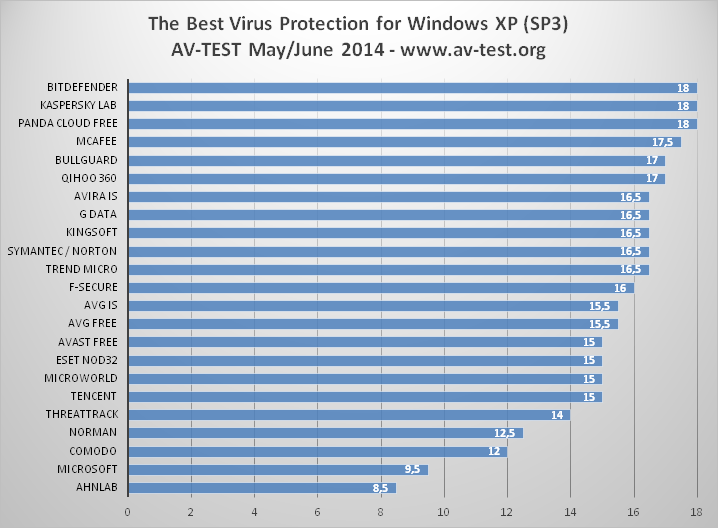 In addition to the protection capabilities of the antivirus, the prestigious laboratory also tests performance and usability, and in all of these tests we scored the maximum (6.0/6.0) in the combined May/June edition of the “Monthly Consumer Product Testing”.

These tests, using “Real World Testing”, include real attacks to assess the potential of the protection of the various solutions.

Do you want to try our free antivirus? 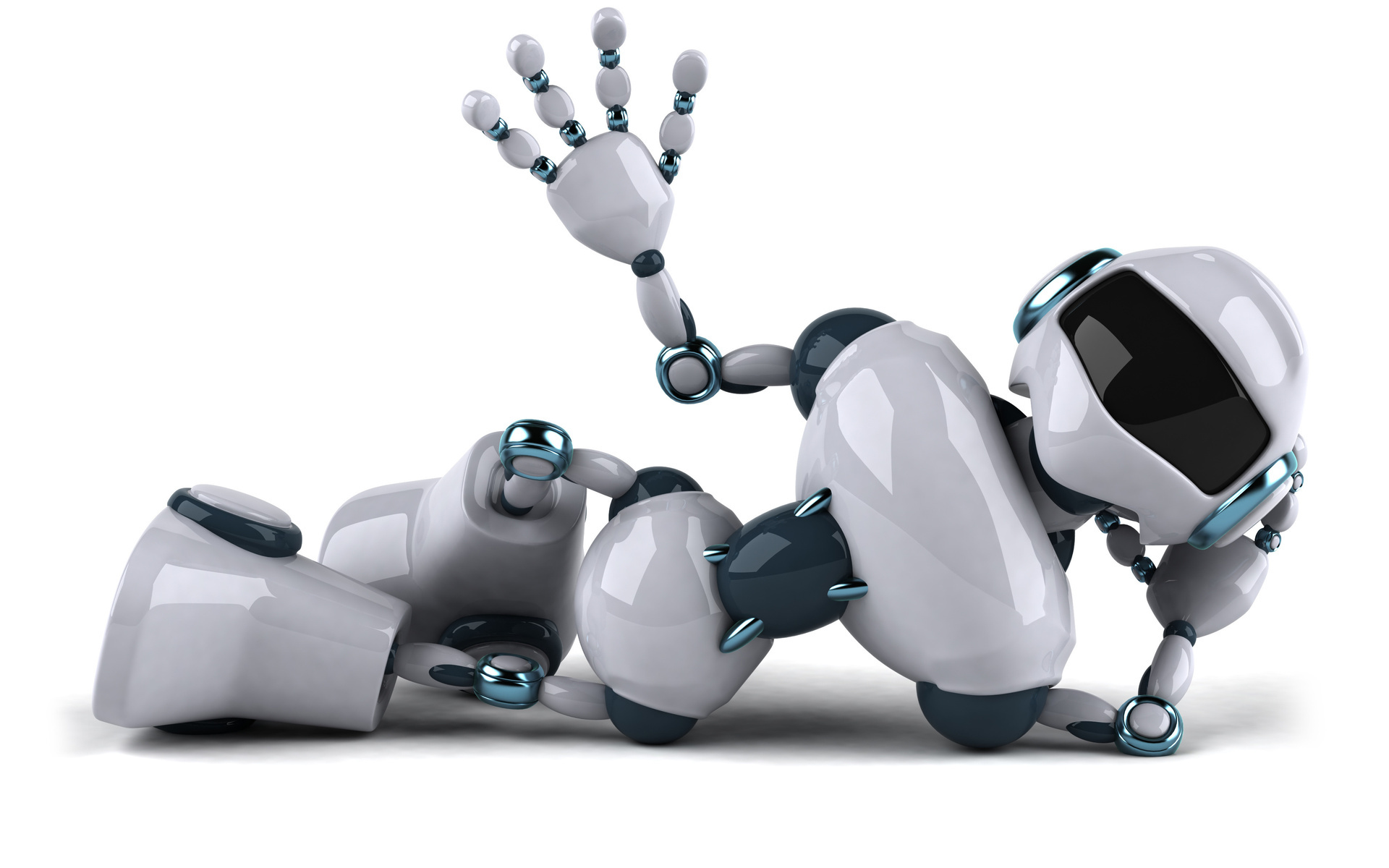