Panda Security’s corporate solutions continue to receive awards and acclaim around the world. Most recently, Panda Cloud Office Protection (the cloud-based corporate SaaS protection solution) has been named Most Innovative Product at the Infosecurity World fair in China, recognizing it as the first corporate solution on the Chinese market based on cloud security. Similarly, Panda GateDefender Performa series 9000 was voted User Recommended Product by those attending this prestigious event.

Panda GateDefender Performa recently won the Byte 2010 Award for the Best Hardware Security Solution organized by Byte magazine (Spain). According to the magazine: “As Internet-borne threats account for 99 percent of threats to reach networks, corporate perimeter protection is a necessity, not a luxury. This is a UTM device that protects networks from all types of threats that can reach companies over the Internet”.

In a similar vein, SC Magazine (USA and UK) has given the Panda GateDefender Performa 9500 an Overall Rating of four stars in an April Group Test product review, underlining the simplicity with which the product can be installed and managed through its web interface. The magazine’s technology editor, Peter Stephenson, concluded that the product represents “a good value for the money.” 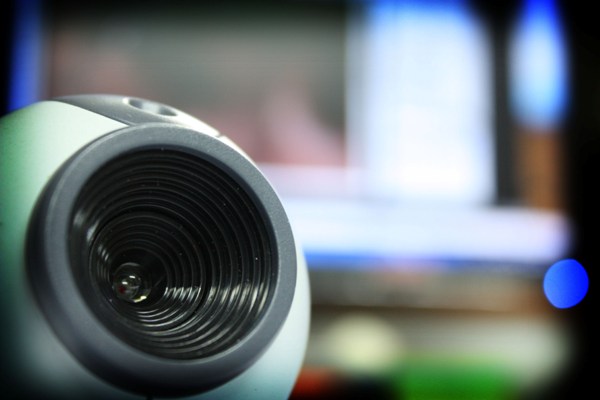