As a celebration of international sport, the Olympic Games is famously non-political. By inviting every nation to participate, the Games are intended to bring the entire world together, promoting peace and harmony through a celebration of sport.

Winning a gold medal may be the pinnacle of sporting achievements, but the competition promotes participation above all else. The Olympic Games’ creed states, “The important thing in life is not the triumph, but the fight; the essential thing is not to have won, but to have fought well.”

During the Cold War, many countries treated the Games as a propaganda exercise; winning the most gold medals was seen as a victory of ideology as much as sporting ability. Some countries even engaged in doping and cheating to gain an advantage.

The end of the Cold War hasn’t stopped state-sponsored doping programs however. The World Anti-Doping Agency (WADA) has begun proceedings against Russia which could see the country, and its athletes, banned from competing at the 2020 Tokyo Olympics because of irregularities in drug tests.

WADA suspects that tests have been tampered with – perhaps as an attempt to hide a state-sponsored doping program. This comes just one year after Russia was re-instated to world competition following a ban for doping offences.

Since the announcement that WADA had opened new proceedings against Russia, the issue has quickly escalated. Microsoft has recently issued a short warning that official bodies associated with the Olympic Games are at increased risk of cyberattack.

According to Microsoft, state-sponsored organisations like the Fancy Bear hacking group have already begun launching attacks. As well WADA, Microsoft has detected another 15 organisations that have been targeted.

Sporting bodies are being warned to improve their security provisions or risk falling victim to data theft, disruption and damage to their reputations.

Will this affect me?

Microsoft’s warning is quite specific – these are finely targeted attacks intended for specific organisations. Using techniques like spear phishing, hackers are focusing directly on a limited list of targets.

Because of this, ordinary web users are unlikely to be affected directly. Your computer probably will not become a direct target. But because these hackers are out to cause maximum disruption, you may find that your enjoyment of the Olympic Games is impaired.

Previous hacking attempts have crashed WiFi networks at Olympic venues, or even taken official websites offline. Annoying certainly, but not dangerous to your personal security or privacy.

WADA is only just beginning proceedings against the Russian Federation, so there is a penny of time for a resolution to be found before the games begin in July next year. In the meantime, any body associated with WADA or the Olympics will need to review and improve their cyber security defences to avoid becoming the next target of state-sponsored hackers. 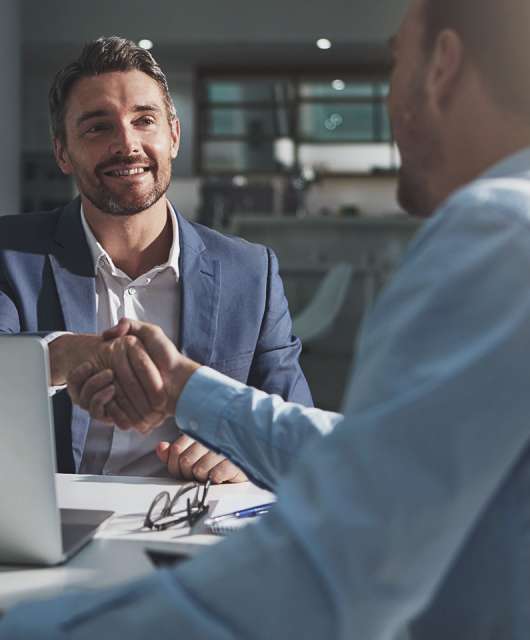 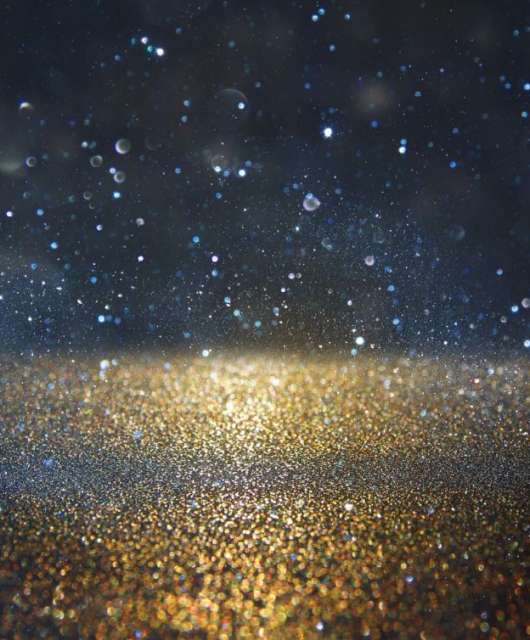