The winner of the first phase of the Challenge, launched on July 17, was Vladimir Gneushev, the first person to send in the correct solution. Only eleven participants managed to correctly resolve the problem. The second phase of the Challenge, published on July 24, had two components. The first was to find a valid license key for a program, which no one managed to do, and so the prize was awarded to Ivan Otero, who was the first to send the solution to the second section of the test.

According to Luis Corrons, Technical Director of PandaLabs, “For the second year running we’ve been amazed by the great response to the Panda Challenge, particularly given the technical difficulty involved in these tests. In fact, despite participants entering from all across the globe, no one found the complete correct solution to the second test”.

The winners will receive their prize of an iPad in the next few days.

The Panda Challenge 2010 asked participants to find the solution to two practical problems published on the PandaLabs Blog. In the first, users had to create a valid license key for 999 users of a program supplied in the test. In the second test, users downloaded a game and had to make a keyfile in order to play it. Nobody managed to send the keyfile, and so the winner was the first one to send the game unpacked and running.

About PandaLabs
Since 1990, PandaLabs’ mission has been to detect and eliminate new threats as rapidly as possible to offer our clients maximum security. To do so, PandaLabs has an innovative automated system that analyzes and classifies thousands of new samples a day and returns automatic verdicts (malware or goodware). This system is the basis of collective intelligence, Panda Security’s new security model which can even detect malware that has evaded other security solutions.
Currently, 99.4% of malware detected by PandaLabs is analyzed through this system of collective intelligence. This is complemented through the work of several teams, each specialized in a specific type of malware (viruses, worms, Trojans, spyware, phishing, spam, etc), who work 24/7 to provide global coverage. This translates into more secure, simpler and more resource-friendly solutions for clients.
More information is available in the PandaLabs blog: http://www.pandalabs.com 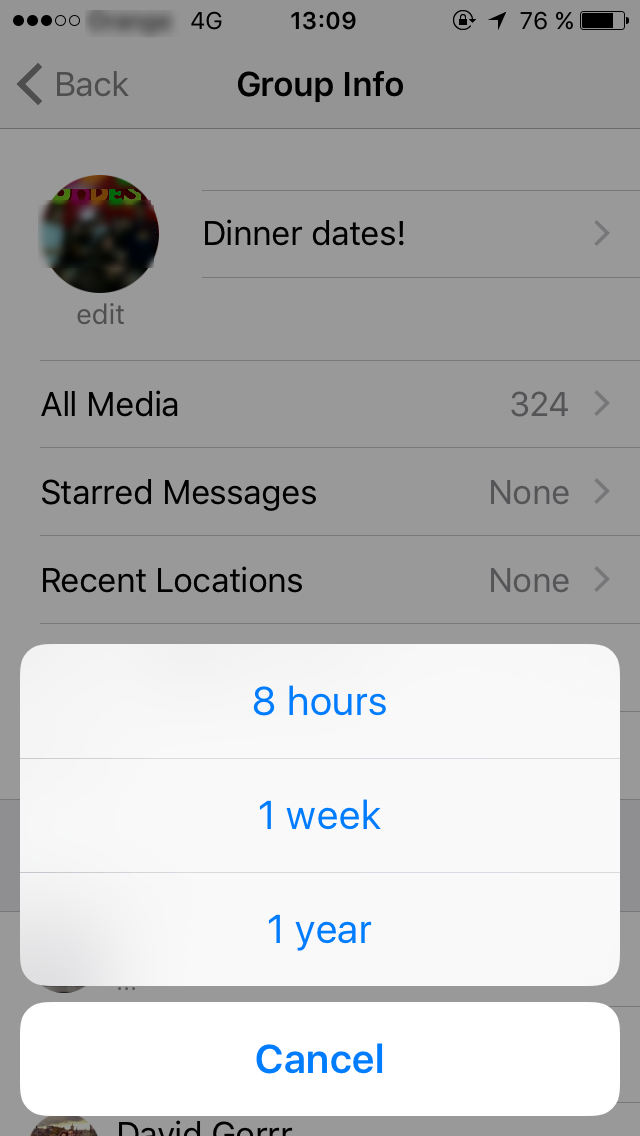 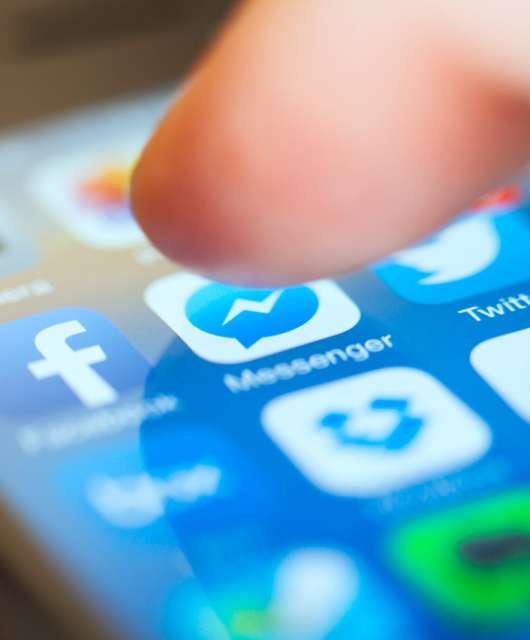 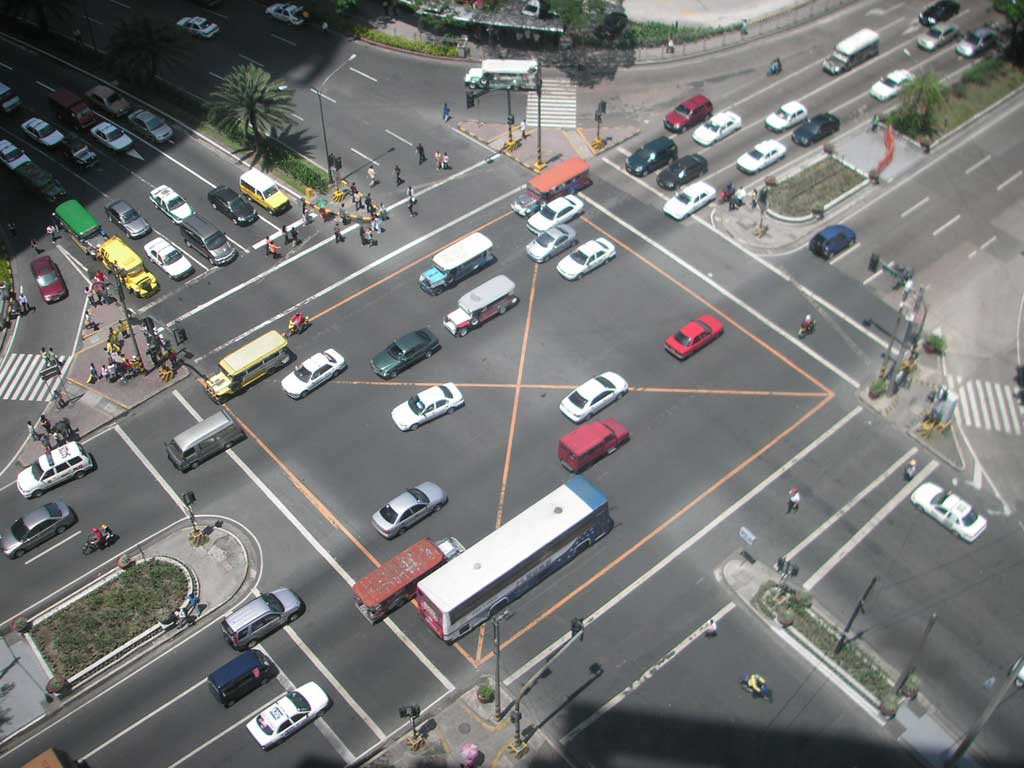