The National Aeronautics and Space Administration also known as NASA announced that back in October 2018, hackers might have had unauthorized access to sensitive information of agency employees. In a memo addressed to its workforce, the independent agency of the United States Federal Government responsible for the civilian space program, confirmed that on Oct. 23, 2018, NASA’s cybersecurity team spotted unusual activity on one of their servers. The hackers might have compromised NASA servers containing employee-identifiable information. The data that might have been accessed by cyber criminals include sensitive information such as social security numbers.

NASA’s current employees might not be the only ones affected by the breach. The memo distributed by NASA highlighted that the details of former employees might have been accessed too. According to the agency memo NASA Civil Service employees who were on-boarded, separated from the agency, and transferred between Centers, from July 2006 to October 2018, may have been affected by the attack.

NASA’s behavior is under scrutiny as the agency knew about the incident on October 18th, but it took them more than two months to disclose the breach to its employees. Even though the hack happened approximately 60 days before it was revealed by the agency, NASA has not had any luck tracing the perpetrators. There is an ongoing investigation, but it is currently unknown who is behind the attack, nor what their motives are.

NASA has confirmed that the leak won’t jeopardize current or planned future space missions. The space agency assured its employees that the security fault had been fixed and their details are no longer in danger. The agency is unable to determine whether the cybercriminals have been able to export any of the sensitive information stored in the hacked server. NASA said that it will continue to investigate the issue, and will offer free identity protection services to the affected parties.

This cybersecurity incident is yet another painful reminder that no one is safe and even one of the most technologically advanced government agencies in the world could fall victim of a cyber-attack. The federal agency able to successfully operate machinery located on other planets had failed to protect the privacy of its workforce. Having quality cybersecurity protection has never been as important as it is right now – unprotected consumers and businesses are in danger. 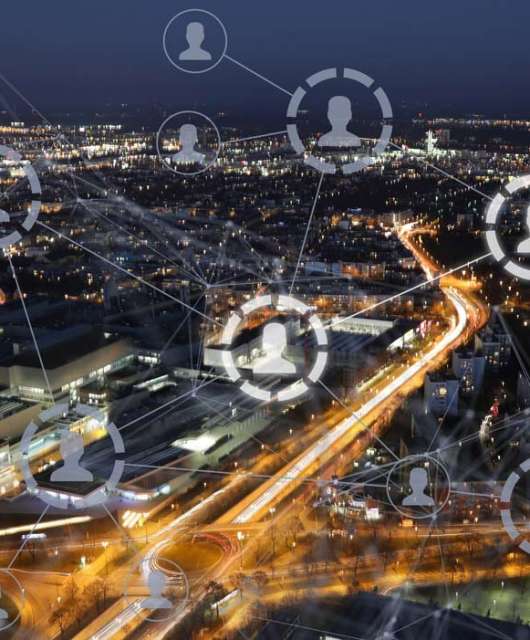 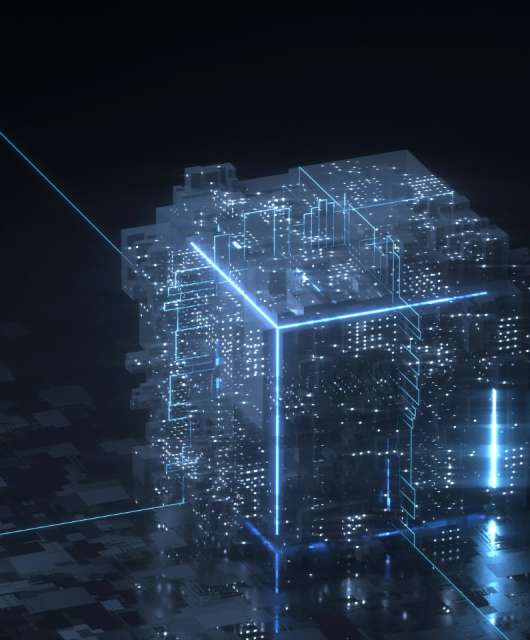