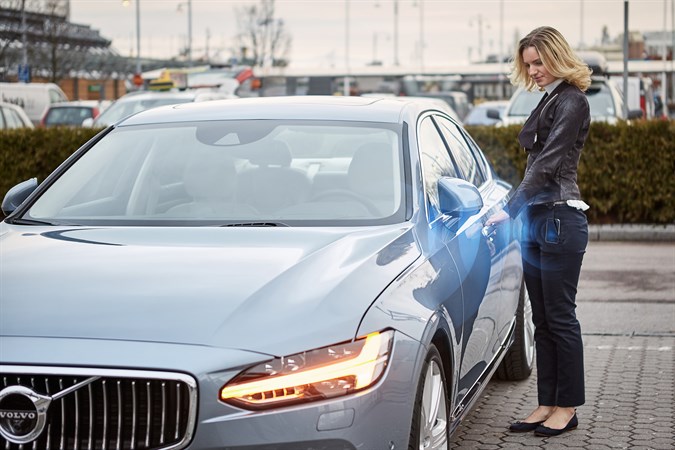 First we had keys that could remotely unlock the car door at the push of a button, an almost universal feature today. Then came keyless car systems, where you don’t even need to take the key out of your pocket as it communicates remotely with the car to open doors and start the engine with the push of a button on the dashboard. Most companies now offer this technology, though normally available in top of the range cars or at a price as an added extra.

So what will be next? It’s not hard to guess: keyless cars that can be opened and started using an app on a smartphone. At the Mobile World Congress in Barcelona, Volvo announced that it will be launching the first line of such vehicles in 2017, although trials will start this year through the company’s Sunfleet car-sharing firm based at Gothenburg airport (Sweden). 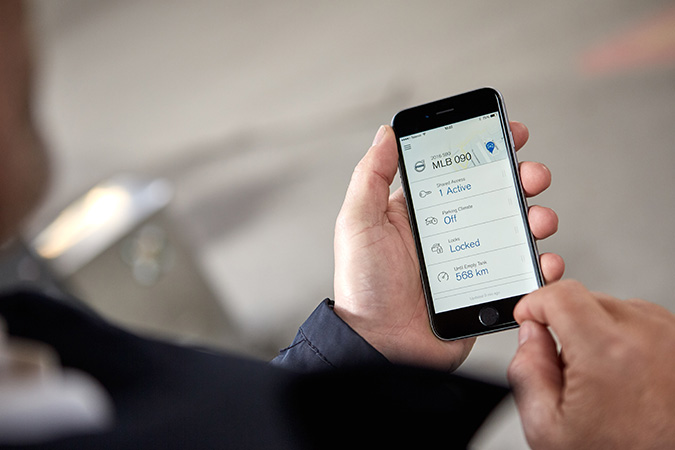 Other similar projects do exist (Tesla vehicles, for example, can be opened with an app if the owner loses the key), though this is the first that has a projected launch date and which intends to dispense entirely with physical keys.

As demonstrated at the event in Spain, and in the company’s promotional videos, the Volvo digital key app will be available for the three leading operating systems (Android, iOS and Windows Phone), and, thanks to Bluetooth technology,  will provide all the same functions as remote or physical keys: opening or closing doors, starting the engine, etc..

In terms of convenience, the advantages of a vehicle that can be opened and started from a phone are more than apparent. The device itself will end up functioning more as a keyring than a key, allowing you to control more than one car, with highly useful applications for hire cars, families with several cars, or anyone who might occasionally borrow a friend’s car.

That said, whenever technological advances hand greater control over to our phones, the question of security becomes a subject for debate. The million-dollar question is what you might imagine: will keyless cars be easier or more difficult to steal?

We don’t have to go too far to find the answer. Today, smart keys are raising similar questions (as did remote keys, which have been with us since the 90s, in their day). Both the police and independent researchers have been warning for several years about the growing use of IT tools to steal cars with such systems.

Unfortunately, there are various ways of attacking keyless cars: devices designed to exploit vulnerabilities and impersonate the remote, signal boosters that enable the key to open the car from a much greater distance, signal blockers that prevent the owner from locking the car… And that’s not to mention the alarming number of people who confess to not switching off the car before leaving it.

In light of all these factors, handing the control over opening and starting our vehicles to a smartphone might appear just to aggravate the problem, yet we should consider the words of the experts: “By far the most common way of a car being stolen is still from thieves breaking into homes and stealing keys. The keys are still the weakest link in a car security chain. If someone has your keys, they have your car.”

Perhaps an app is not such a bad idea. 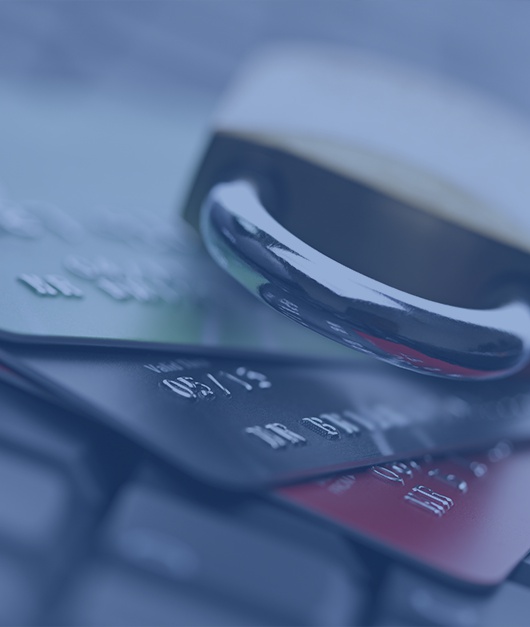