One of the world’s biggest banks JP Morgan Chase & Co. is having a rough week!

Earlier this week, it was disclosed that their online banking system experienced a security issue that allowed some users to access the account information of others.
Affected Chase customers describe it as logging into their Chase online accounts with their password and username but ending up rerouted to the banking profile of a total stranger. The technical glitch caused a stir on social media with dozens of people ending up expressing their frustration about the glitch.

The exposed information includes sensitive data such as full name, login username and contact details such as phone numbers, email addresses, and even mailing addresses. The users could move money between accounts and see details about income, transaction history, travel plans, etc. Currently, there is no information about the number of people affected by the technical issue.

After Chase became aware of the glitch, they started calling affected people and providing them with an assurance that their funds will be safe. JP Morgan spokesperson Trish Wexler said in an email to Bloomberg that the multinational banking and financial services holding company is still investigating the security issue and at this point, they believe the glitch was ‘extremely limited by scope’ and she is not aware of any complications such as unauthorized transactions. The glitch is known to have lasted for at least three hours.

Later in the day, Tracy Wexler confirmed to CNBC that the Wednesday incident is not a leak or a hack, but a technical glitch that has been taken care of and the affected users are being helped on a case-by-case basis. The Chase spokesperson refused to provide more details about what caused the glitch.

The biggest security issue for JP Morgan since 2014

This is the biggest security issue for JP Morgan since the significant data breach in 2014. The hack from four years ago affected more than 80 million people. Sadly, technical problems are not uncommon for the banking world – one of Chase’s most recognizable competitors Wells Fargo is still being roasted by the Federal Reserve for the internal processing issues that caused added fees to some online payments done by its users. Earlier this month TD Bank was also under fire for failing to launch their new banking platform adequately. They ended up leaving some of their customers without access to online banking for days.

Panda Security reminds you of the importance of 2-factor authentication when available, and the need to always have antivirus software on all your connected devices. 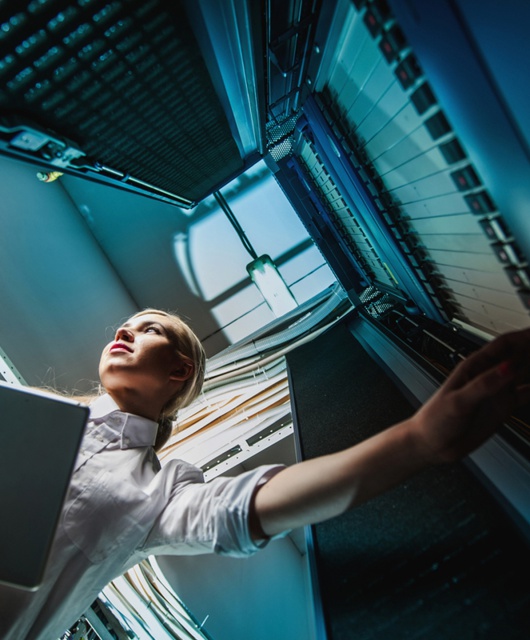