Apple officially announced its latest series of mobile phones at an event in Silicon Valley.

The new iPhone 11 series have already become available for preorder on Sept 13th and are expected to start shipping on the 20th. The new iPhone comes in three versions – 11, Pro and Pro Max. The significant difference between the three devices is the size, the camera, and the quality of the display. The build of the regular iPhone 11 is of aluminum and glass, and the “Pro” versions are made of stainless steel and glass. The rest of the specs are almost identical.

Gizmodo noticed that Apple avoided talking about security and privacy of the new phone series during their launch event. If you’ve been lucky enough to attend CES back in January, you would have noticed the enormous billboard from Apple that reads, “What happens on your iPhone, stays on your iPhone.” The play of words sparked a conversation among CES goers as Apple’s statement was not only a play of words that resembles the famous “What happens in Vegas, stays in Vegas” phrase, but was also a claim for high security of the Apple devices. Just months after that, the iPhone FaceTime bug allowed almost anyone to listen to anyone, and it turned out that an iPhone vulnerability has been allowing websites to get access to the devices of iPhone users for years.

Instead of explaining how Apple plans to deal with the security issues it has been experiencing over the last one year, and the company’s plans to prevent them from happening again, Apple decided to not even to mention it. Having in mind that those events require enormous resources and vast amounts of work, it certainly is hard to believe that not mentioning the sensitive privacy and security topics was an oversight by Tim Cook and his team.

Earlier this year, the Washington Post performed a privacy experiment that showed that in less than a week more than 5 thousand hidden app trackers guzzled the data of the device they put for test. Those hidden trackers accessed not only the phone number associated with the device but also the email account associated with it as well as the IP address and physical location.

The amounts of cyber leaks seen over the last few years show us that large tech companies often overlook their users’ security and privacy rights. Whether this behavior is intentional or not, it is a fact that over the last few years, we’ve noticed more cyber leaks that we wish to see happening in the future. So if you are planning on purchasing the new iPhone 11, the first thing that you should do after unboxing the device should be to install powerful antivirus software on it because what we’ve seen from the event in Cupertino, security, and privacy are not forefronts of Apple’s R&D. 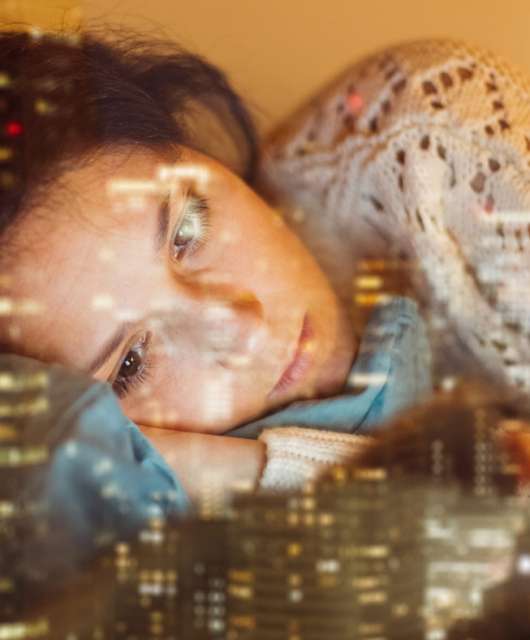