A week after HBO’s hack, hackers have released a new leak containing Game of Thrones Season 7 summary, Episode 5 script, emails of HBO executives, personal phone numbers, home addresses and email addresses of the Game of Thrones stars including Peter Dinklage, Lena Headey and Emilia Clarke among others. In a video letter sent to HBO CEO Richard Pleper, hackers demand a multimillion-dollar ransom to prevent the release of whole TV shows and further emails.

As you have probably heard already, hackers might be holding 1.5 terabytes of HBO proprietary information. No one knows what kind of information they have managed to steal, but one is for sure, the Game of Thrones script for season 7 has been reported as leaked. On Sunday afternoon reporters received an anonymous email saying:

“Hi to all mankind. The greatest leak of cyber space era is happening. What’s its name? Oh I forget to tell. Its HBO and Game of Thrones……!!!!!! You are lucky to be the first pioneers to witness and download the leak. Enjoy it & spread the words. Whoever spreads well, we will have an interview with him. . . HBO is falling.”

How is this hack different from previous attacks?

The premium cable and satellite network confirmed the rumors about the breach in a statement to Entertainment Weekly on Monday, July 31st.

HBO is yet another TV network that falls victim of cybercrime. As you may remember, a few months ago ABC was affected too. Hackers managed to penetrate ABC and stole the first ten episodes of the 5th season of Orange is the New Black. They threatened ABC with a leak and demanded a ransom. ABC did the right thing and refused to pay. Right after the rejection, the videos simultaneously became available on tens of torrent trackers from all over the world. What differentiates the hacking of ABC when compared to the HBO hack earlier this week is the fact that HBO has not yet disclosed if there have been demands for ransom.

Having in mind 1.5 terabytes of storage have been stolen, space enough to store hundreds of videos, this raises an important question; do you want to download the torrent should it ends up on Pirate Bay?

What are the risks of downloading stolen episodes?

We firmly suggest you not to download the torrent and not to visit the shady websites that may list the stolen information. Visiting torrent sites could be harmful to your computer and downloading any files from such websites is dangerous. Instead of the new season of a hit show, your system may end up getting infected with malicious software. Another good reason to not download the torrents is the fact that even if you turn seeding off, you are still seeding while you download the torrent. This means that you will be part of a network distributing stolen material. Here in the US, this is a federal crime, so please think twice before hitting the download button! The last thing you want is authorities knocking on your door.

Here at Panda Security, we sincerely hope new episodes are not part of the stolen information, and all future episodes will be released as scheduled by HBO. We do not want hackers to ruin the GOT summer of millions of viewers. Do not read the leaked script even if you find it. Do not support pirates; they are not the Robin Hood of our society, quite the opposite, they are money driven and would gladly steal your information too without any hesitation if you are not protected. 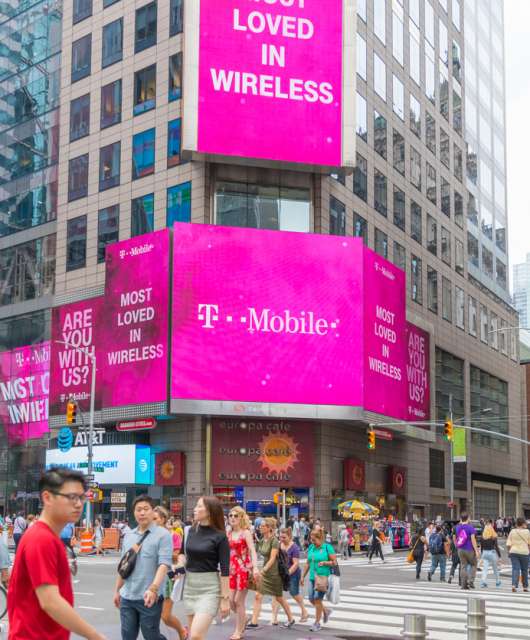 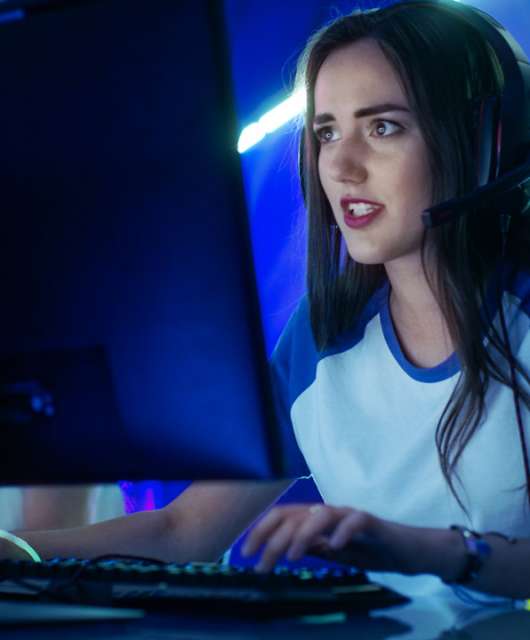