Record YouTube streaming phenomena Fortnite is out to cause a stir when it releases on Android this summer, available directly from the publisher rather than through the Google Play Store – with Epic citing ‘Disproportionate’ revenue share the reason.

Fortnite is free to play in Battle Royale mode, where 100 players are dropped onto a small island and left to forage and battle it out until the last person is standing. Revenue from season passes and microtransactions has reputedly netted Epic $1.2 billion so far and is earning $3m more each day. Android is the world’s most popular operating system and Epic are snubbing Google Play to look to maximise profits.

In closed platforms such as the Xbox or PlayStation, Fortnite is available only through the official stores, the same on iOS with Apple taking 30% of all in game purchase revenues through the App Store. The main reason for official channels in these cases is Epic can’t easily get around this.

PC users can readily download Fortnite directly from the Epic Games website, and Epic are taking the brave choice of a similar route with Android, meaning Google becomes the victim of allowing its users the freedom to choose to install APK files from Unknown Sources.

Parents want to protect their children from all harm – inoculations to boost their immune system, helmets and elbow pads when learning to ride a bike, Karate lessons for health and confidence – and now purchasing and securing a smartphone for my son.

An effective security and antitheft solution would be installed to stop malware and allow the smartphone to be located when mislaid. There would also be technical user and content filtering measures put in place, to be relaxed over time as appropriate.

A smartphone agreement will be drafted and discussed, that we both agree to, including:

Many publications and advisors do not recommend users installing third-party apps not officially supported by a device’s official app store, due to security concerns.

While there are a few legitimate-ish reasons to resort to an Unknown APK Source, such as running Pokémon Go on a device with less than 2GB RAM, where it will not allow installation through the Google Play store. The majority of app installs from Unknown Sources are to get around restrictions such a streaming apps or regional lockdowns where apps such as VPNs may not be allowed – or to get cracked versions of apps.

There have already been numerous fraudulent Android versions of Fortnite available using official looking branding – and this is before Epic release the game. Hackers are sure to increase their efforts with this latest news, with claims of exclusive first versions of Fortnite, or a version which contains coveted costumes and accessories.

If the trend of publishers operating outside the official Google Play store continues then it is just one more thing for a concerned parent to have to consider before sending their loved one out into the world with a smartphone.

Then of course there is the subject of sexting . . . which requires some more thought before that discussion. 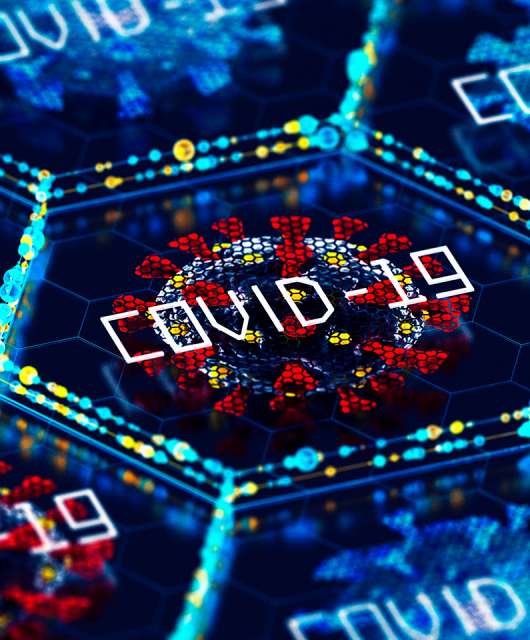 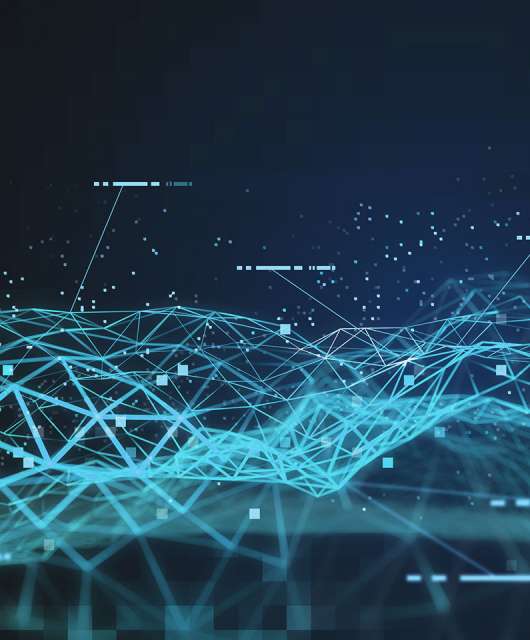