As you may remember, one of the three major credit bureaus Equifax got hacked in 2017, and unknown cybercriminals managed to steal the personal information of approximately 150 million American residents. Hackers managed to bypass the security systems and managed to snatch sensitive information such as full names, Social Security numbers, driver’s licenses, credit card numbers, passport information, DOB, and addresses. The breach ended up affecting more than half the U.S. adult population and caused a whole lot of resignations from top company executives. While hacks happen more often than they should, the Equifax cyber incident caused a particular stir here in the U.S. as most of the affected people never even signed up with the credit-monitoring service.

This is by far world’s largest-ever settlement for a data breach. Two years ago, when the hack became a fact, Equifax came under scrutiny for actively trying to force victims to waive their rights to participate in a class-action lawsuit. Then the credit bureau announced that no passport information was stolen but later realized that thousands of passports were in fact affected by the data breach. Luckily, almost two years later, victims of the cybersecurity incident are finally able to request compensation. Last Monday Equifax agreed with the Federal Trade Commission and accepted to pay up to $700 million.

If you are one of the 147 million U.S. residents who got their details stolen, Equifax is offering either a free credit card monitoring service or a $125 cash payment. If you’ve suffered any damage, Equifax is offering victims other cash payments that would cover expenses of up to $20,000 for the time you might have spent dealing with fraud and out-of-pocket losses that may have resulted from the data breach. Last but not least, the credit bureau is offering at least seven years of free assisted identity restoration services to help you remedy the effects of identity theft and fraud that might have been caused as a result of the breach.

How to see if you are eligible to file a claim and how to file it?

The best way to see if you’ve been affected and determine if you qualify to file a claim is by checking in on this website https://www.equifaxbreachsettlement.com/. All you have to do is scroll down and hit the big green button that says ‘FIND OUT IF YOUR INFORMATION WAS IMPACTED.’ Clicking on the link will prompt you to another screen where you have to fill in the last six digits of your SSN and your last name. If you are one of the affected people, you will get a message that looks like this:

All you will have to do is hit the ‘FILE A CLAIM’ green button and follow the instructions. At the end of the process, you will be given a claim number that you can use to check your claim status.
Even though that court has not yet fully approved the settlement, victims are welcome to file the claim on Equifax’s website. Equifax does not require any additional documentation for the $125 cash payment nor the ten years of free monitoring service. However, if you are planning to claim for money or time, you will need to upload evidence to support your claim. If you claim up-to-ten hours, you will only have to describe why you think you are owed the money, and if you are claiming more than ten hours, you will be asked to submit visual proof to support your case. Such visual evidence may include police reports, receipts, etc.
Moving forward, all you will have to do is monitor on your credit report for suspicious activity, wait for a check or a pre-paid credit card worth $125, make sure all your connected devices are protected, and keep an eye on the status of your claim. 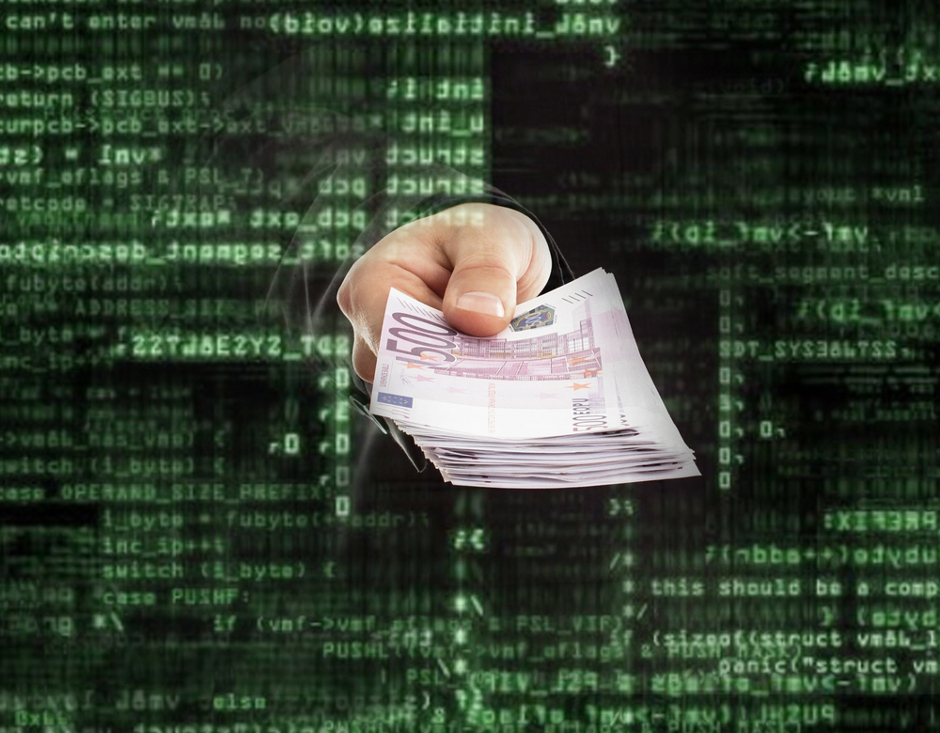 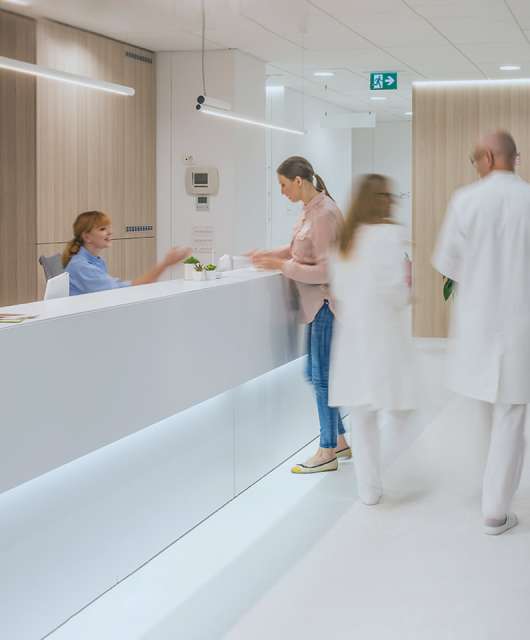