Cyberattacks, both in the private and the public spheres, have increased both in frequency and in complexity. This is why they have recently had such far reaching repercussions, with international impact in terms of the global economy, national security, electoral processes, data theft, and above all, people’s and companies’ privacy.

This is what the figures compiled in the Annual PandaLabs report demonstrate: an average of over 2.4 million malware files and over 9 million malicious URLs per million endpoints are detected and blocked every month. This is why we maintain that only by coordinating our actions and working together can we protect cyberspace.

But we’re not going to end 2018 on a down note. In fact, 2019 paints an encouraging picture, in which governments, the industry, and civil society join forces to improve confidence, security, and stability in the digital world. The concept of digital sovereignty will also spread to security, especially in Europe, which will take shape as a fourth block against the American bloc (the USA), China, and Russia. This will have an important effect in terms of cybersecurity strategies and policies, as well as purchasing decisions for products in this area.

At Panda Security this year, we’ve work as part of institutional initiatives to create movements and take specific actions that allow Europe to be less dependent on the major powers in the digital and cybersecurity fields. These actions encourage an independent digital economy, with European manufacturers, providers and business structures.

The most recent example of our support was the Paris Peace Forum on November 12, when Europe promoted the signing of a global cybersecurity agreement – though the United States, China, and another 50 countries did not sign.  We can start to talk of a turning point, and of a union of countries against cyberthreats. A reality that, just as Emmanuel Macron, the President of the French Republic, declared, is leading us “to work hard to avoid become a digital colony of the US or China”.

Panda Security is the leading European company in EDR systems, with 100% European shareholders, technology, and cloud platform, and fully aligned with the European Union’s regulations.

Official Certifications and recognition in 2018

We began the year with the recognition of external analysts and assessors endorsing the change in in the traditional security model to one that uses contextual intelligence. Panda Security was named a Visionary in Gartner’s Magic Quadrant for Endpoint Protection Platforms (EPP) in recognition of our unique 100% attestation service for each and every file and process executed, as well as for our managed Threat Hunting service, both of which are included in the purchase of Panda Adaptive Defense 360.

Our company’s 28 years of work and innovation have paid off: in June, Panda Adaptive Defense received recognition as the only EDR solution to have achieved the EAL2+ certification in its evaluation for the Common Criteria standard, recognized by all members world wide.

Over the last 12 months, at Panda Security we have emerged as the leading European manufacturer of EDR systems, with 100% European technology, solutions, cloud platform, shareholders, and headquarters. The company and our solutions are completely aligned with the European Parliament’s proposals that were approved in motion A8-0189/2018, placing them as the ideal candidates to enter the the plan for a European Cybersecurity Certification, that was approved by the European Parliament.

What’s more, in 2018, Panda has received market recognition, thanks to our regular participation in awards in the areas of protection and performance.

In September, Panda Adaptive Defense 360 was reviewed by PC Pro and ITPro, two of the leading business IT websites in the United Kingdom, where it received 5 stars and the Editor’s Choice award.

In the same month, OPSWAT awarded us the Silver Certification in the OPSWAT Program. Panda Adaptive Defense 360 was certified as a compatible advanced cybersecurity solution that incorporates Endpoint Protection and Endpoint Detection and response (EDR), along with 100% Attestation and Threat Hunting & Investigation services. Cristina Stet, Certification Manager at OPSWAT stated that “Panda Security is helping to lead the way in endpoint security including antivirus and EDR,  and we’re excited to award the Silver certification for compatibility with industry leading NAC, CASB, SSO, and SSL-VPN solutions.”

Panda Security actively participates in many IT security organizations to establish productive relationships that allow us to improve our products and services. Among these organizations is AMSTO (Anti-malware Testing Standards Organization), the Centro Criptológico Nacional (National Cryptology Center), and Virus Total.

In 2018, we have joined the ranks of the Cyber Security Tech Accord, a public commitment among over 60 large global companies, to protect and empower citizens online, and to improve security, stability and resilience in cyberspace.

And our intention is to keep generating achievements in 2019. 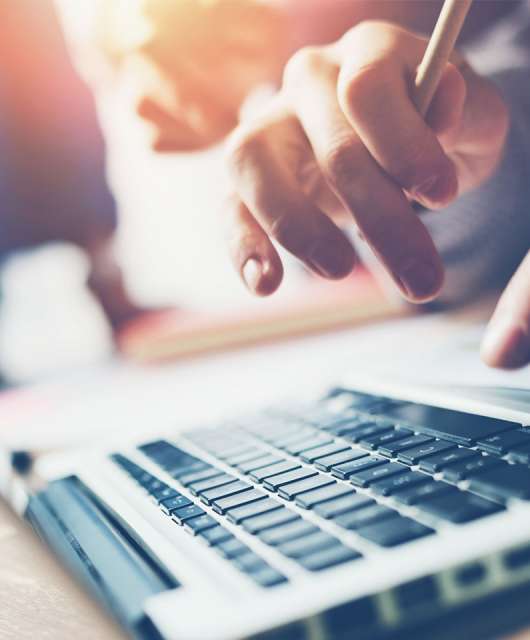