Brazil, India, Korea, Vietnam and USA head the ranking of countries from which most spam was sent during the first two months of the year, according to a study by Panda Security, The Cloud Security Company. The 5 million emails analyzed by PandaLabs came from a total of almost one million different IP addresses, meaning that on average each address was responsible for five spam messages (each IP could identify one or more computers).

Brazil has topped the global spam ranking for January and February. The spam messages themselves are used primarily either to distribute threats or sell illicit products, and the main lure used as part of the social engineering techniques employed is the promise of videos or photos of Brazilian girls.

The ranking for January and February is as follows:

With respect to the cities from which spam was being sent, Seoul was first in the list, followed by Hanoi, New Delhi, Bogota, Sao Paulo and Bombay. Below you will find the global ranking and a link to the image: http://www.flickr.com/photos/panda_security/4457152928/

For more information go to http://www.pandalabs.com. 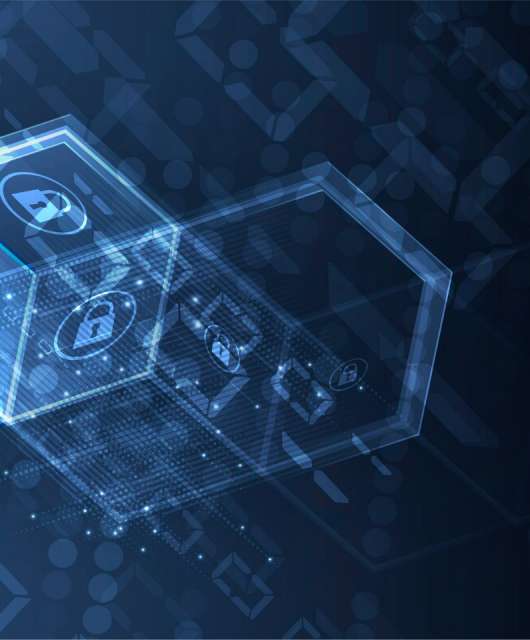 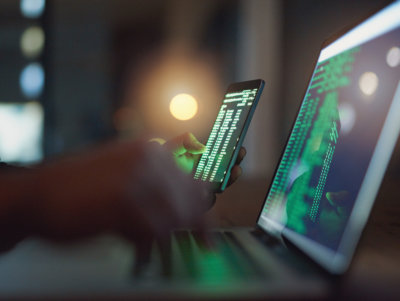