The recent tragedy in London has rekindled the debate surrounding privacy in the age of terrorism, specifically in the UK, where Home Secretary Amber Rudd is voicing harsh criticism of end-to-end encryption messaging services. It is believed that Khalid Masood, the terrorist responsible for the deaths of four people on Westminster Bridge, had connected to WhatsApp just two minutes before carrying out the attack.

Since last year, the application began to use end-to-end encryption to protect users’ privacy. The point, of course, is to hinder cybercriminals from or spy agencies from accessing private messages. Not even the police are able to drop in on conversations.

But after the recent events, the British government has showed its disgruntlement with the service. In an interview, Amber Rudd warned that services like WhatsApp “can’t provide a secret place for terrorists to communicate with each other,” calling it “completely unacceptable” that the government cannot read Masood’s messages.

Rudd would like for this to change, and for British intelligence agencies to be able to read any and all private conversations in the name of preventing future terrorist attacks. Her plan is to have a sit-down with tech giants like Facebook, Google, and Twitter to discuss the matter, although it is not likely that these companies will give in to government pressure to the detriment of their users’ privacy.

On another front, Rudd had a message for Tim Cook, chief executive of Apple. She urged him to “think again about other ways of helping us work out how we can get into the situations like WhatsApp on the Apple phone.” In other words, Rudd would like Apple to keep a backdoor open for intelligence services, an option that Cook is strongly opposed to.

The minister’s comments have stirred the debate that pitches the privacy of citizens against questions of national security. “While we believe the FBI’s intentions are good, it would be wrong for the government to force us to build a backdoor into our products,” Cook wrote after a judge ordered Apple to help the US government unlock and decrypt the information contained on the iPhone of the person responsible for the San Bernardino shooting in 2015.

Tech companies aren’t the only ones to disapprove of the measures proposed by Home Secretary Rudd. Jonathan Shaw, former head of cybersecurity in the British Ministry of Defense, has accused the government of using the terrorist attack as an excuse to increase “unnecessary and intrusive” surveillance powers. Shaw warned that accessing private messages does not guarantee the prevention of future attacks, and has linked Rudd’s position with political interests.

Brian Paddick, spokesman for the Liberal Democrat party, said giving intelligence services free access to encrypted messages would be “neither a proportionate nor an effective response” to the London bombing. “By implementing draconian laws that limit our civil liberties, we would be playing into their hands,” Paddick told The Guardian. Faced with political opposition and the predictable refusal on the part of tech companies, it seems unlikely at the moment that Rudd will get away with it. 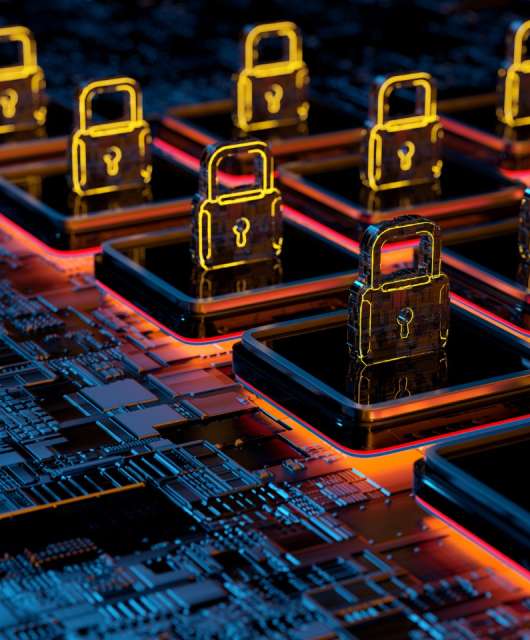 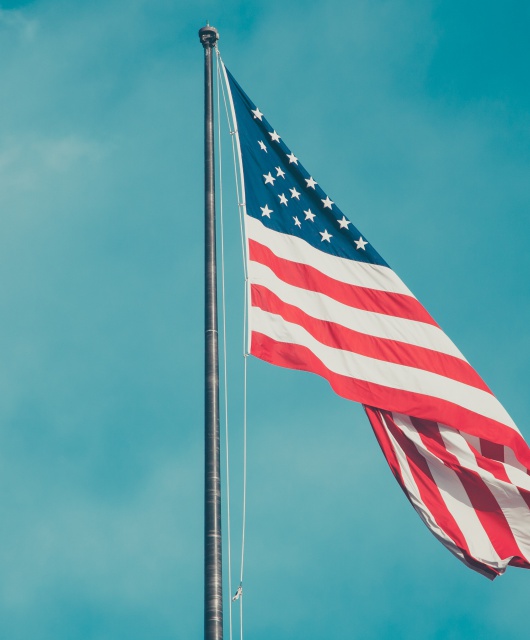