The Australian daily, The Age, has reported that Apple devices in the country have been hacked.

So far, it’s not known exactly how many users have been affected. What we do know is that many Apple users have woken up to find messages asking for a US$ 100 ransom to return control of their devices.

It would appear that cyber-criminals have managed to get hold of the Apple credentials of these users and have used them to impersonate the user and remotely block the devices, using an option that allows users to locate their devices if they are lost or stolen (‘Find my iPhone’). To regain control of the device, victims are asked to pay a ransom. The hackers say they will then send the new password that lets them unblock the phone.

Though we don’t have any more information, it’s possible that criminals have hacked an Apple fans’ forum, and after stealing users’ credentials, have tried to see if any of them used the same passwords for iCloud services. If they coincided, they then used them to block the devices and ask for a ransom.

Apple has just confirmed that their iCloud security has not been compromised, which confirms our theory about hacking an Apple users’ forum.

Once again we remind users of the importance of using different passwords for different things to avoid these increasing attacks. 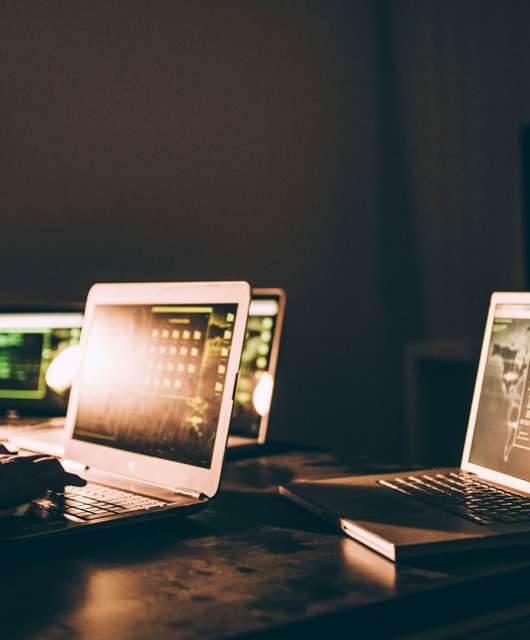