By becoming popular, they turn into a real danger. The more famous an application is, the more likely it will be used by cybercriminals to carry out frauds, which may turn out very expensive for those distracted users.

The perfect example is WhatsApp. Each novelty announced by the instant messaging service is exploited immediately by the thugs on the network to deploy all kinds of social engineering techniques.

Without going any further, WhatsApp voice calls lead on to fraud via email: the victim is notified by email of a pending voice message and in order to for hear it he just needs to click on it. By doing so, it will not play any message, but actually it will download a malicious software on the user’s computer.

To generate this avalanche of fraudulent services, cybercriminals not only take advantage of WhatsApp’s latest features. Sometimes they create totally fake versions with presumed advantages as the possibility of customizing the app’s appearance. The most recent case is the one of the so-called Blue WhatsApp, it promised changing the famous app’s green to blue, although this version hides a poisoned apple: a subscription to a premium service which will increase, quite a bit, the victims’ phone bill. 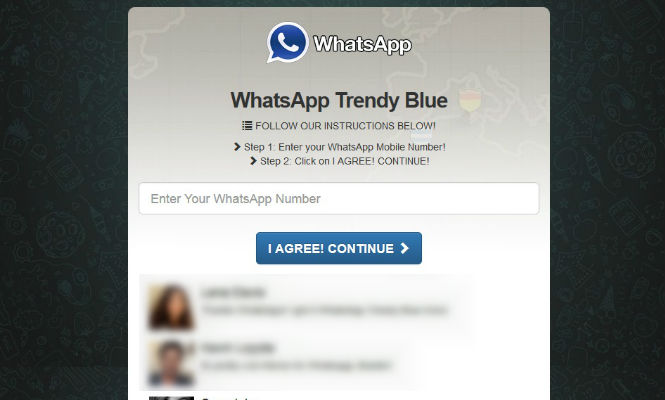 In general, the desire of enjoying new features on an application as common as WhatsApp makes some users to accept these updates even if they do not come from an official supplier.

That is why, the best way of avoiding any kind of fraud from making a hole in our pocket or someone stealing our information stored in our Android is using Google Play (or the App Store in case of having an Apple device) at the time of downloading and update or any other application. 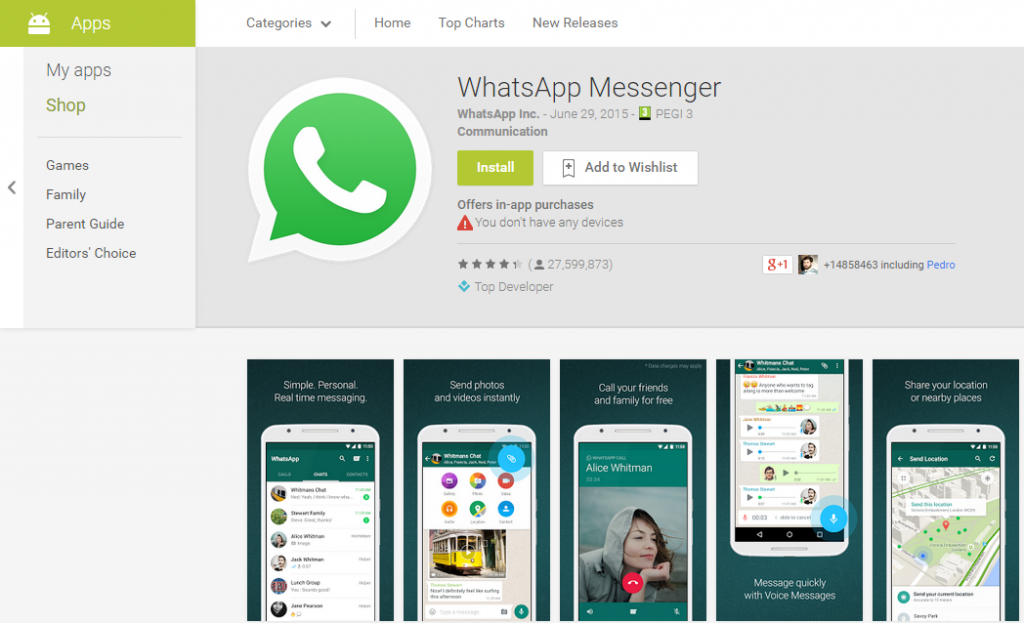 In this way, users can sort the Web woven by the crooks on the Internet. Furthermore, not only should be wary of those web pages that provide the so-called WhatsApp download with little credible characteristics: on other occasions, a platform which doesn’t belong to the official app nor to the corresponding applications market, will simply offer users to download WhatsApp as a way of attracting potential new victims.

Without false advantages but just as fraudulent, these downloads will fill your device with malware or subscribe you to an SMS premium service at a great cost. It is the case of a website that distributes a malware designed to steal data and it does it under the official WhatsApp appearance. 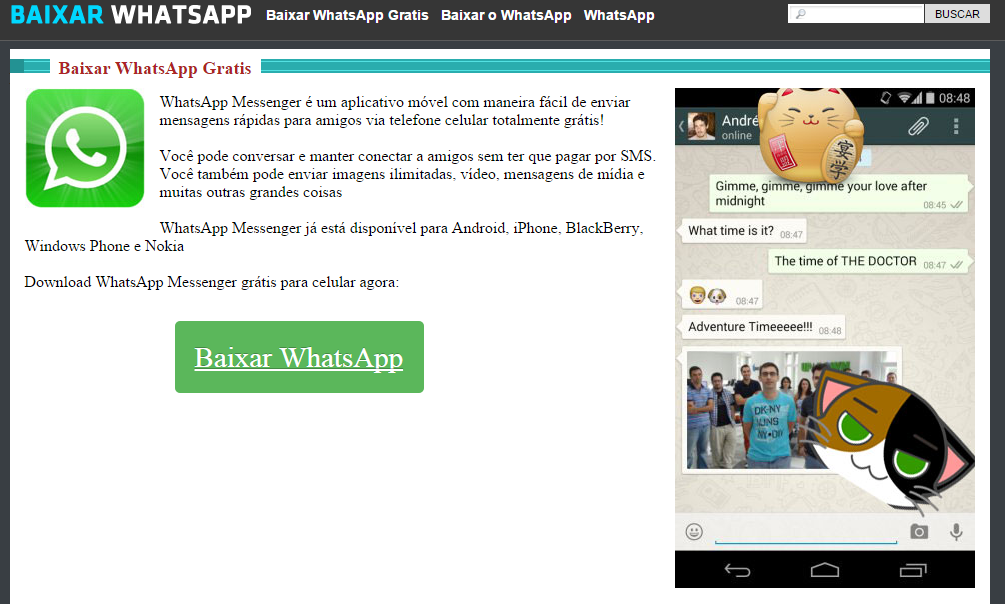 The web site does not promise any new features in the instant messaging service. It simply enables the download. When the user installs it and accepts all permissions requested, this false WhatsApp access the information stored on the users’ Android device.

That way, both downloading and updating an application, the safest way to do it is going to the corresponding official site. Even so, users can also find in places like Google Play some fraudulent applications hiding under the appearance of a popular service or that simply requires more permissions than the strictly necessary.

For this reason, before downloading an application for the first time you should read carefully its rating and some comments from other users: if it is a trap that has evaded Google’s Play security, the previous experience of others can serve you as warning. 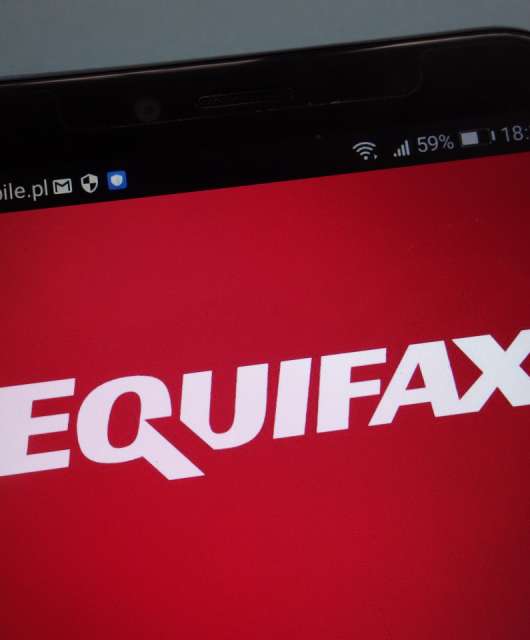 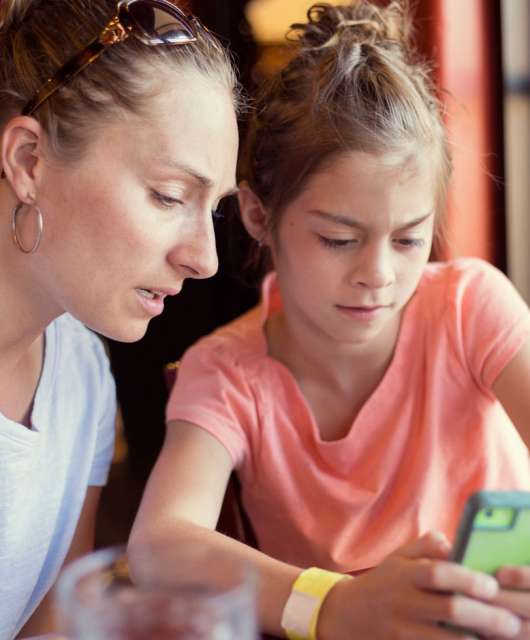 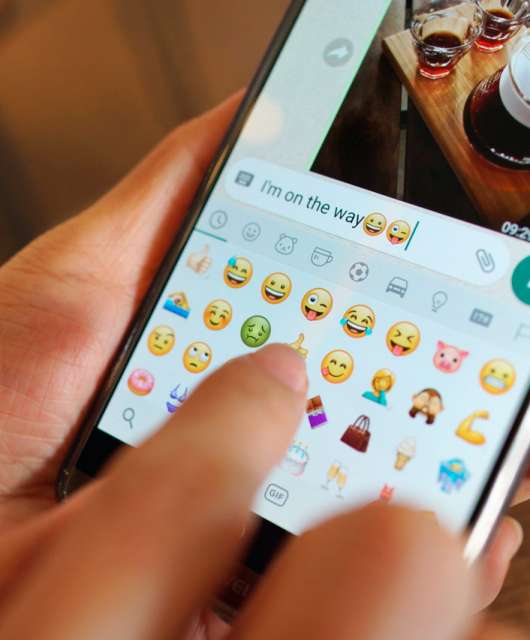 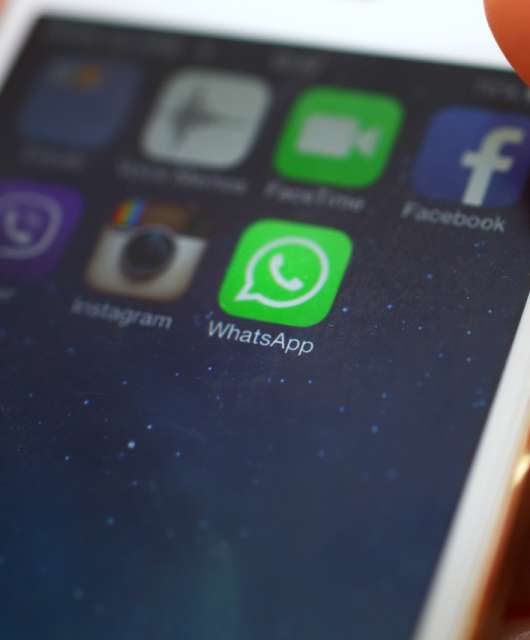