Self-driving cars have become increasingly popular in the USA but have never been on British roads – until now. Later this year the UK government is expected to approve automated cars for the first time.

There are several different driverless car technologies available, but only those vehicles using automated lane-keeping systems (ALKS) will be allowed on public roads. ALKS cars use several cameras and sensors to detect the lane that a car is driving in, and to keep the vehicle on course. During the initial testing phase, all ALKS cars will be limited to top speed of 60km/h (37mph).

Are these cars really driverless?

ALKS cars really can drive themselves. Powerful onboard computers constantly monitor the car, the road and other traffic to navigate a route chosen by the driver. The car can speed up, slow down, turn corners and even stop in an emergency to avoid accidents.

ALKS cars have undergone extensive testing, enough to convince the UK government that the technology is safe enough to use on public roads. They have confirmed that drivers will not have to have to watch the road themselves or even to keep their hands on the steering wheel.

The driver will need to stay alert however – they can’t sleep during the journey for instance. If the car detects an issue, it will alert the driver who must take control within 10 seconds. If they fail to do so, the car will slow down and eventually stop.

Why do we need self-driving cars?

According to experts, self-driving cars are actually safer than humans. Tests suggest that these cars are better at identifying and dealing with hazards, which should help to reduce accidents and deaths on the road.

One expert estimate says that self-driving cars will prevent 47,000 accidents and 3,900 motoring related deaths over the next ten years. This will make Britain’s roads safer for everyone.

Self-driving cars are also believed to be more eco-friendly. Each car drives for maximum fuel economy, accelerating in such a way that emissions are minimised. As driverless cars replace traditional vehicles, traffic related greenhouse gas emissions will continue to fall, helping the UK towards meeting its CO2 reduction targets.

The cars are already here

Tesla cars already ship with a feature called Autopilot that is a type of ALKS, and in common use across the USA. Although Tesla cars bought in the UK include Autopilot, it is still illegal to use it. It is expected that this will change once the new law comes into effect later this year.

Self-driving cars are one example of how artificial intelligence (AI) will change the world as we know it. In most cases, AI works in the background, running complex algorithms to help businesses become more efficient. But in a self-driving car you see AI at work as it transports you from beginning to end of your journey. 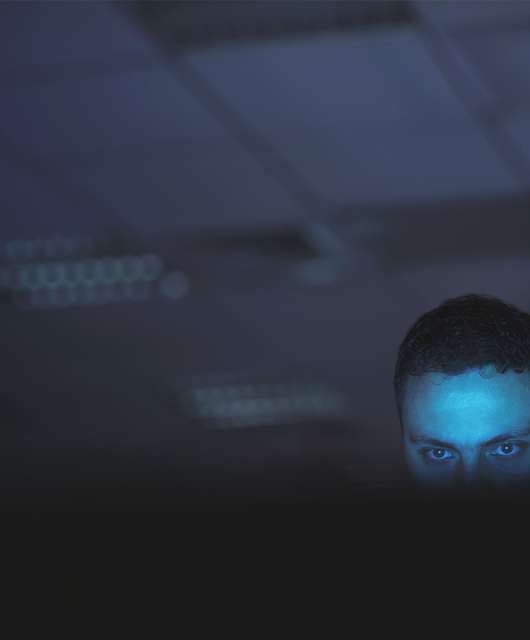 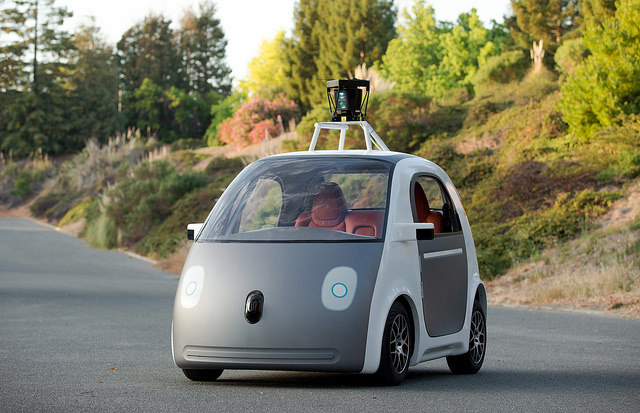