Cybercrime is a nasty business as hackers do whatever it takes to achieve their goals. But sextortion is a particularly cruel form of attack.

And reports suggest that sextortion attacks are on the increase in the UK.

The email ends with a threat – pay a specified amount of money or the videos will be emailed to everyone in the victim’s address book. This would include family, friends and colleagues, causing huge embarrassment and perhaps even losing a job.

In reality, the sender probably does not have any compromising photographs. They have not broken into your computer. And they probably don’t even know your name.

In most cases sextortion is simply a spin on basic phishing messages. The hackers send thousands of emails in the hope of frightening someone into making a ransom payment. Because just one payment is hugely profitable for the hacker.

When you should be concerned

However, there is one instance where you should be concerned. If you have ever been asked to perform a sex act or pose nude on webcam you may be a victim of targeted sextortion.

Criminal gangs will sometimes pose as young men or women on dating sites. They will identify a potential victim and engage them in conversation. They may spend days or weeks establishing a relationship that turns increasingly sexual. And that is when they try to obtain embarrassing video footage.

You will then be blackmailed for a Bitcoin payment to prevent the hacking gang releasing the video. And like most blackmailers, they will keep requesting new payments for as long as you keep paying.

Obviously this is hugely stressful for the victims – and at least five British men have committed suicide as a direct result of being sextorted.

If you’re sure you have never compromised yourself you have nothing to worry about. You can ignore sextortion demands like any other spam you receive.

If you have engaged in camsex or any other filmed sex act – even with someone you feel like you know well – you may be at risk of sextortion. If a ransom demand is accompanied by compromising photographs for instance, the threat should be treated seriously.

How you proceed is a personal decision, but you should seriously consider reporting the crime to the police – the National Crime Agency (NCA) has produced some useful instructions that take you through the process. It may be that the police are able to act before your pictures are released by the criminals.

The NCA also lists some professional organisations who can provide help and support to victims of sextortion.

How Google is Being Used to Deliver Malware 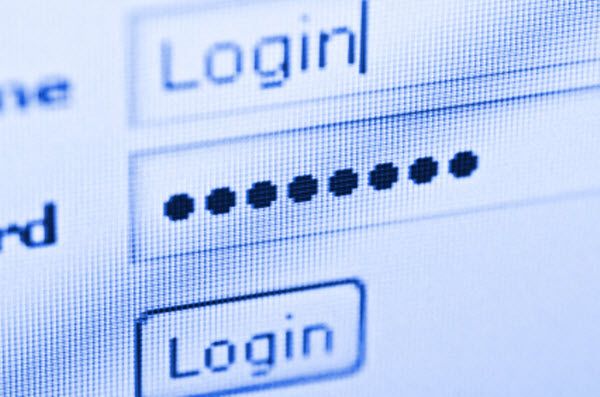 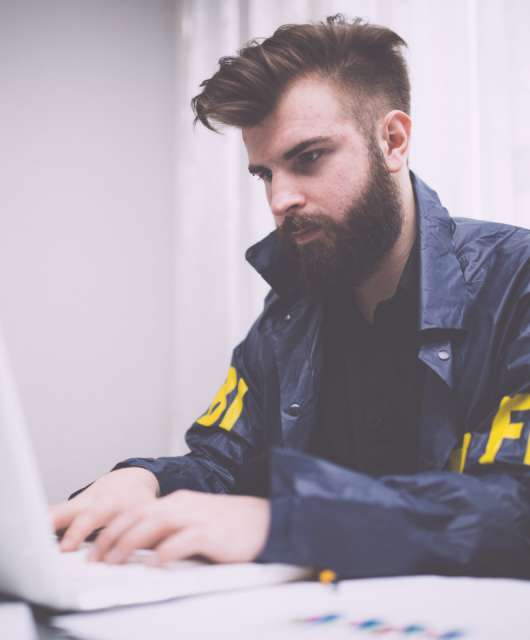 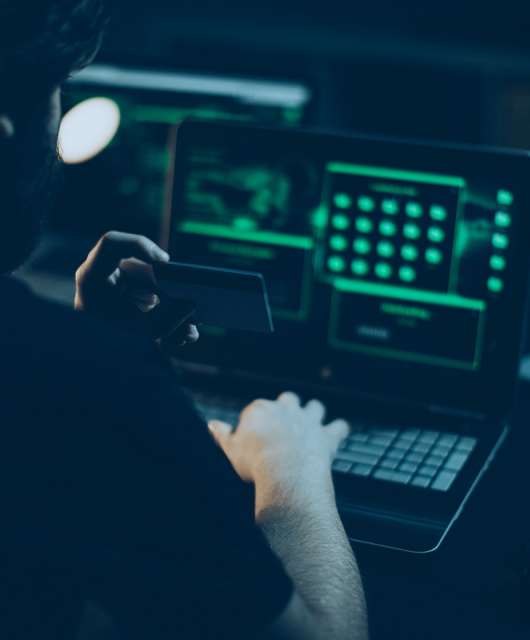