The chances of your kid getting eaten by a mythical monster that has been hiding in a closet for years are pretty slim when compared to the possibility of becoming a victim of a cybercrime. Modern-day research shows that approximately eighty percent of the children have somehow witnessed cybercrimes such as online bullying. Unless you are watching Game of Thrones, the chances of seeing dragons eat cattle and burn villages are not high either. Still, loss caused by cybercrime costs the world approximately two trillion dollars every year, and the cybercrime rates are not even thinking of slowing down as the world sees hundreds of thousands of attacks every day.

So, the question is, are we afraid of the right things? Probably not as we don’t see that many people dressed as hackers at Halloween costume parades.

And many other things are even scarier, but some people do not realize it. Such a thing is the Internet itself, a place that offers humanity great benefits, but is also full of bad actors.

Since its inception, the Internet has been a place that has allowed people to remain anonymous and untraceable. The very same people might be finding their way into your children’s lives, and you would be clueless unless you aren’t somehow monitoring your kids’ internet use. Sadly, the Internet is still full of easily accessible inappropriate and sometimes even harmful content often used as a bite from online predators to attract potential victims.

Another scary thought is to know that all your private memories, photos, and confidential data can suddenly become public if you let your guard down for a second. A simple click on a malicious website can get your device full of viruses that end up leaking all sorts of information your smartphone or PC stores for you starting from images all the way to passwords. Your life might be just a click away from a complete change.

Luckily, technology can help you deal with cyberbullies; prevent online predators from crossing paths with your children; and help you stay safe and secure. Antivirus software could even help you battle physical crime – you would be able to trace your lost or stolen device, wipe information from your smartphone, and get your phone to take a photo of the thief after three failed attempts to unlock a lost or stolen mobile device.

In fact, sophisticated software often detects attacks before they even happen, so you and your loved ones remain safe and secure – all you need is a proper antivirus software installed on your connected devices. And if you want to be truly scary on Halloween… consider dropping out that Oogie Boogie costume and putting on a Guy Fawkes mask and a black hoodie – that would get you dressed as one of the most dangerous monsters of all. 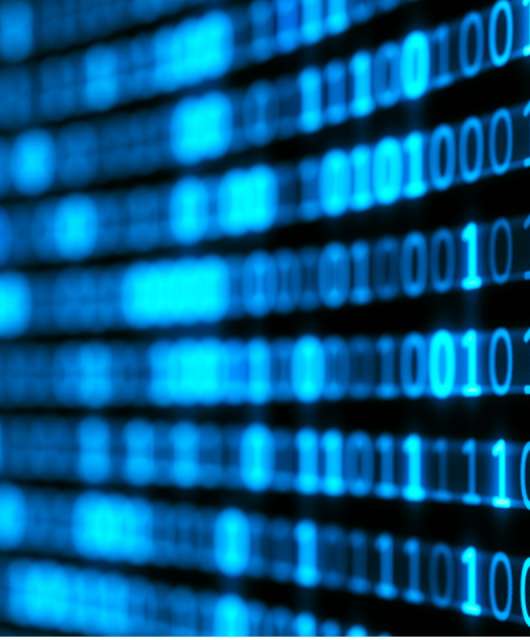 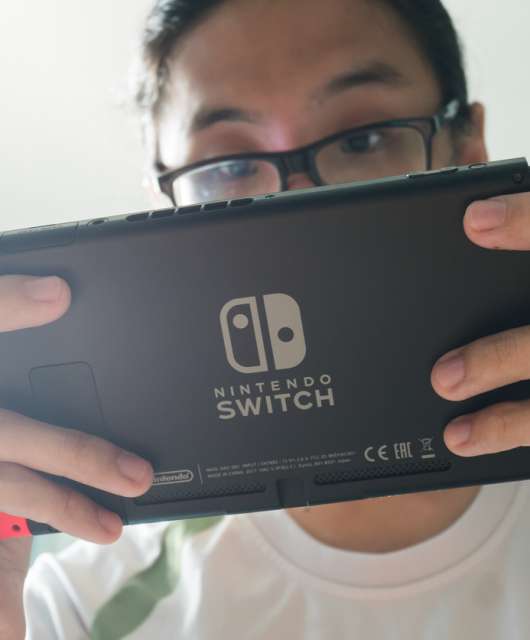