Over the last few days, Grindr’s customer support has been sending cybersecurity alerts to its user database. The warning addresses an ongoing spike in phishing attempts monitored by the company’s IT team. The phishing attempts come from fake profiles registered on the platform and emails. According to the alert, the phishing scam attempts consist mainly of criminals who are trying to obtain a monetary gain from its user database by offering fraudulent/non-existing services. The app is currently available in more than 190 countries around the world and has tens of millions of subscribers. After its launch a decade ago, Grindr quickly gained popularity, becoming one of the first gay geosocial apps to be available on the App Store.

The team behind the online dating application geared towards the LGBTIQ+ community informed its users that bad actors who claim to promote user safety have been trying to take advantage of members of the Grindr community. According to the statement released by Grindr’s customer support, cybercriminals have been trying to get users to pay a “membership fee” that would register them for special services. Grindr confirms that there are no secret nor special services, and users must always refer to the website’s main page for subscription fees.

According to the security alert, Grindr is currently working hard on preventing cybercriminals from spreading misinformation by banning such accounts when they become aware of them. The online dating app encourages its users to remain vigilant and always to report any suspicious activity using their in-app reporting tool. In the alert shared with the media, Grindr confirms the importance of familiarizing with the best practices to use the platform described in the Holistic Security Guide – a small yet detailed guide that aims to educate users on how to protect themselves and remain safe in the Grindr environment.

The news comes days after the Norwegian Consumer Council (NCC) launched an investigation on dating apps Grindr, Tinder, and OkCupid. The NCC said that the apps have been sharing information, including data, sexual preferences, and answers about personal lives, to a list of advertising companies that includes tier-one companies such as Google, Facebook, Twitter. NCC has already filed complaints against the online dating sites claiming their actions might be in breach of the General Data Protection Regulations (GDPR).

Phishing scams are not uncommon for any social media network or dating app – cybercriminals are always looking for ways to monetize, and Grindr is yet another platform where hackers can look for victims. Having antivirus software on all connected devices is a necessity should you want to have another layer of security – quality antivirus software products can often detect if a link is malicious and prevent you from opening an infected email or going on to a spoofed site. 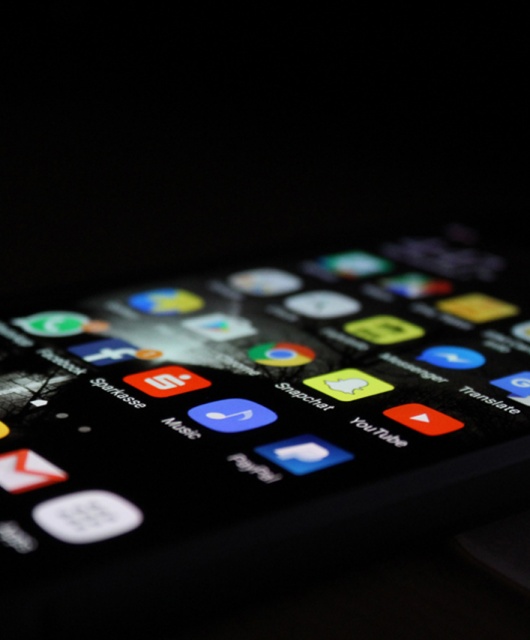 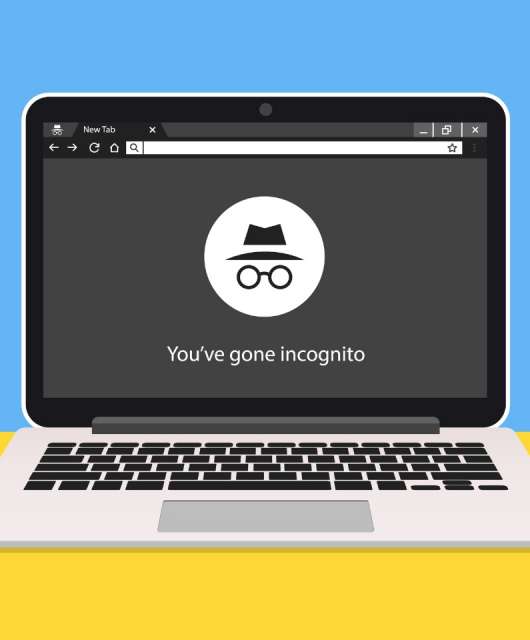