Last week Apple released its new invention – the Apple AirTag. The new device is designed to expand Apple’s FindMy ecosystem that helps users track each other in what Apple calls a “private and secure way.” Anything and anyone could be “tagged” with the device – you can keep it in the car, attach it to a bicycle, bury it deeply in purses or bags, wear it on a keychain, or give AirTags to your loved ones. With the device attached to your favorite objects or people, you will always be able to locate them using the FindMy app on your iPhone.

AirTag provides near-real-time location as long as the tag is within your Bluetooth range or close to another Apple device. With the release of the new smart gadget, Apple enters the lost item finder industry that up until now was dominated by Tile.

The AirTag is water and dust-resistant, small-sized and lightweight. It comes with built-in speakers and is powered by a replaceable battery designed to last as long as a full year. While the AirTag generally relies on your smartphone’s Bluetooth, if the device vanishes, users will be able to place the product in a lost mode that would trigger a notification when another Apple user participating in the FindMy network comes near the device. The device itself does not store any location history nor location data.

Who can use it, and how does it work?

The AirTag will be available exclusively to Apple users. The tiny new gadget by the tech giant based in Cupertino will help users locate tagged items or people without the need for a permanent battery-draining GPS signal nor expensive cellular subscription.

Even though Apple arrives relatively late to the game as similar solutions such as Tile have already been out there for years, Apple has a flying start. Tile has less than 30 million devices and Apple claims to have nearly one billion devices in the FindMy ecosystem. Tile has openly attacked Apple for anti-competitive business practices. The new device’s release has drawn criticism not only from competitors but from privacy and security advocates who believe AirTag’s capabilities could be abused. Apple has introduced a handful of features to address such concerns – apart of not having any data stored on the AirTag, the location data relayed by AirTag will be private and anonymous with end-to-end encryption not visible to anyone but the owner of the tag. If iOS detects an AirTag that travels with an Apple user from place to place over time who isn’t its owner, iOS will send an alert. This is not great news for most Android users as they will not be getting an alert should someone tags them with Apple’s new invention.

AirTags will start shipping in early May. Apple has already begun accepting pre-orders – a single AirTag costs $29, and a set of four could be yours for a $100. 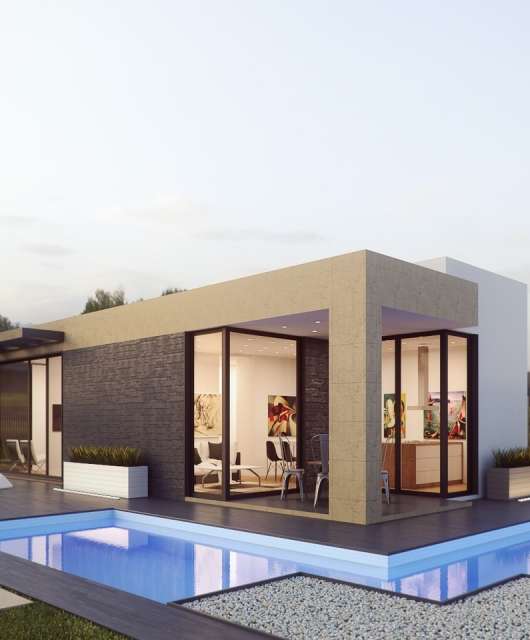 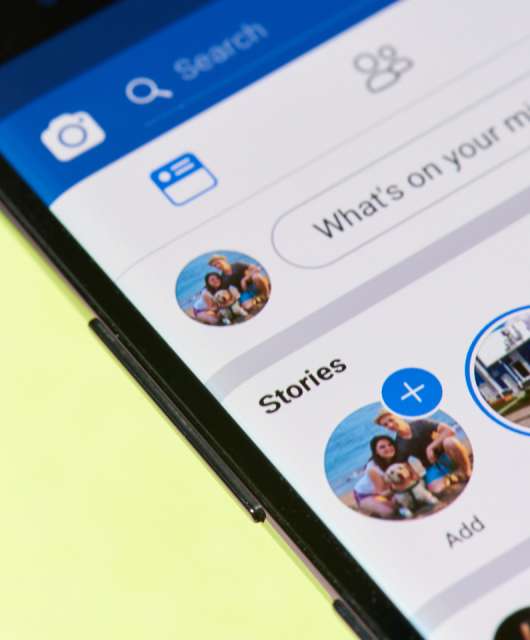 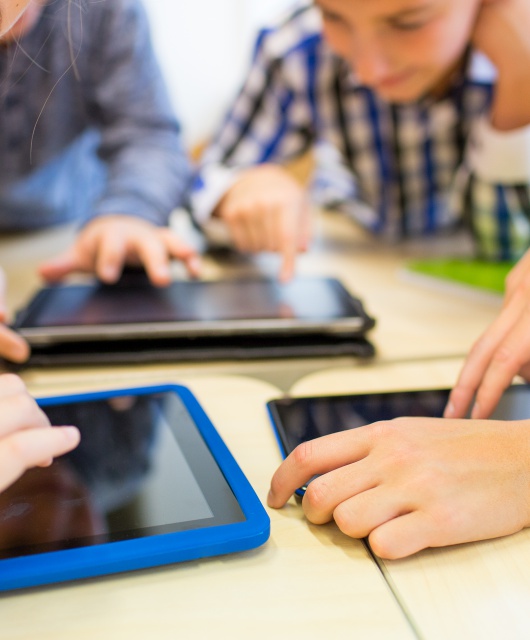