Yesterday we came across a new variant of an old family, which has been visiting us on a monthly basis since February 2006.

The Briz family currently consists of 17 different variants, distributed as follows:
– February: A.
– March: B, C.
– April: D, E, F, G, F, H. We suppose that this was a mini-battle, with the developers trying to push new variants and us trying to detect them. In the end we won this one, but the war still continued…

So it seems that this is not going to stop, probably because it is in fact working well for their owners.

Although it is not very widespread, we have found variants still active all around the globe:
– Japan.
– The Netherlands.
– Spain.
– USA.
– China.
– Taiwan.
– Brasil.

It seems to be quite persistent, as some variants being detected on April are still active at the moment.

OK, but what does it really do? You can find all the information following this link:

Spam as a financial tool (III) 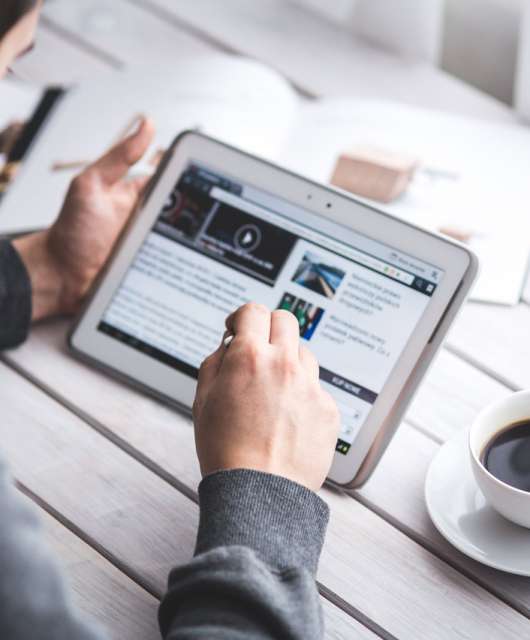