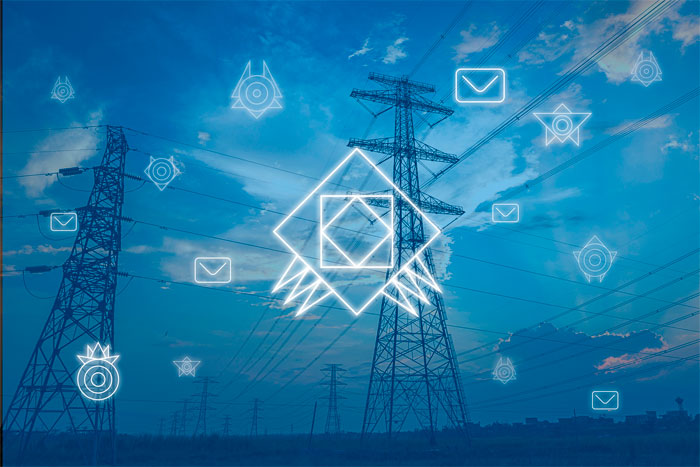 Just a few days ago we received an alert from Endesa, a Spanish electricity company, warning us of a new online scam targeting victims through fraudulent emails. The cyber-criminals send out fake invoices to Spanish users, using the Endesa name, and then the attack hits soon after. Unfortunately, the cyber-criminals were successful in their first attack and have expanded to other countries. It is very difficult to estimate the number of people who have received the email and who have fallen victim to this scheme.

In the past few hours, a similar attack has arisen. The state-owned electric company in Poland, PGE, has fallen into this cyber-criminal network, amplifying this attack-method to an international level. Just like the incidents in Spain, important and sensitive information, belonging to both companies and individuals, have been infected after opening an infected file with the supposed electricity bill (which is really high, by the way).

We are facing a massive fraud that has transcended borders with a very lucrative goal: forcing you to pay a ransom to reclaim your personal files.

In both cases, the campaign has worked in a very similar way: by sending false invoices using the name of an electricity company, while infecting the computers of naïve victims with a locky computer virus. Although the malware has only reached Spain and Poland, it’s quickly growing and your country could be hit next.  Here are some tips to help you combat this threat: 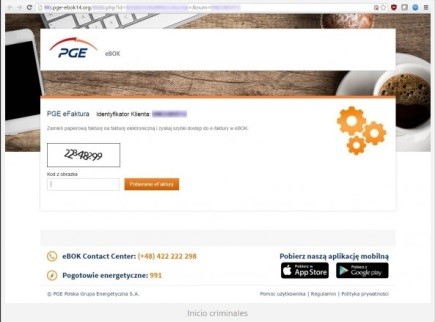 Each time, there are more detailed and customized attacks. Their creators are getting away with their wrong-doings using the names of prestigious companies, making it easy to fall into this trap.

One thing is clear: if you are not protected against this type of ransomware, your personal and company files are at risk of being abducted.

Avoiding this situation will free you from paying a ransom and will prevent giving up important information and time to the internet’s predators. There is one solution on the market that is able to control any and all types of threats, including Cryptolocker: Adaptive Defense 360.

When you receive an electric bill, you should only worry about how much energy you have consumed. Here at Panda, we will continue on our mission to detect and neutralize all threats and protect all of our customers. 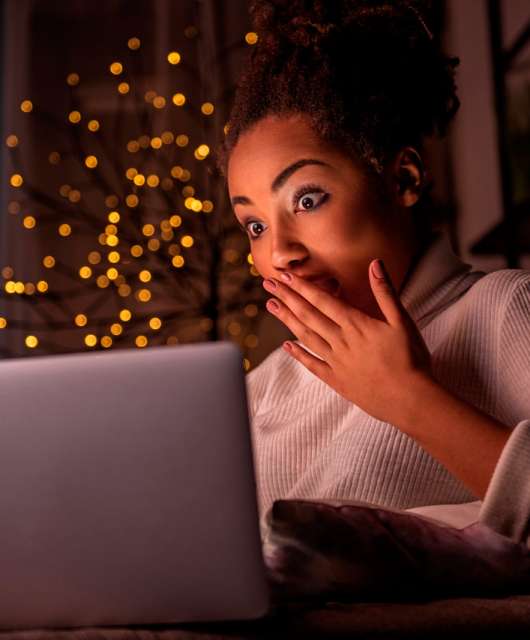