Is the Media Able to See the Difference Between Fake, Real and Tampered Leaks?

Since President Donald Trump became POTUS, he has been accusing reputable sources of information such as BBC, NY Times, NBC News and CNN for being ‘fake news’. However, every single person, who has ever had to deal with these outlets, especially with publications such as BBC and CNN, will know about the existence of a whole army of researchers, correspondents, and market reporters working for them. These guys are there to always fact check everything before it even makes it to the eye of the editor in charge.

The news is not news before it is verified by at least two to four trusted sources of information. Those outlets are known to generally NOT spread intentional disinformation. It is true, the content from some of the mainstream media outlets sometimes may end up sounding a bit biased, but we are not here to judge. At the end of the day, it is your choice where you want to be getting your information from. Luckily we live in a free world so you can legally access outlets such as RT and Fox News if you are interested in obtaining different points of view when compared to the current US mainstream media.

Nowadays you have the option to get dry and insightful reports from outlets such as Financial Times or Business Insider, or you can get the chewed up “liberal” version of the news from sources such as Trevor Noah’s ‘The Daily Show’ or John Oliver’s ‘Last Week Tonight.’ Knowing all angles of an individual story protects you from disinformation and allows you to build a solid point of view.

However, very often we hear about ‘leaks’ that usually come after ‘major hacks’ or are distributed by vigilante whistleblowers. These often end up making the news. Quotes and information from outlets such as WikiLeaks and Anonymous are often in the center of such information leaks.

How do you know for sure that someone or anyone hasn’t tempered with the leaked documents or emails?

As there is journalist confidentiality never to reveal its sources, most of the times we do not know the real sources of information behind many of these leaks. How do you know for sure that someone or anyone hasn’t tempered with the leaked documents or emails? How do you know if the leaks are real? Well, you don’t. Even though media outlets have armies of news-thirsty researchers and correspondents, sometimes it is almost impossible to know if certain information has been tampered with before it makes it to the real world. And once it is in the open, outlets fight for traffic and very often may not do their job of verifying the information to its full extent.

A report called Tainted Leaks recently released by The Citizen Lab at the University of Toronto’s Munk School of Global Affairs gives us an insight into the accuracy and the timings of such ‘leaks.’ The leaks seem to be somehow connected with the same hackers involved in the DNC Data Breach and The French President Data Leak. What attracted our attention in the Tainted Leaks report is the fact that it seems that some of the leaks have been amended.

“It provides evidence of how documents stolen from a prominent journalist and critic of Russia was tampered with and then “leaked” to achieve specific propaganda aims,” the Citizen Lab researchers highlighted in the report.

The leaks are not coming from someone who wants a better and brighter future for the humanity, but they are used as a tool that is meant to misinform and manipulate the public opinion. The report claims that hackers have been tampering with the stolen information, including the emails published on the internet, and there has been misinformation planted in-between some of the leaks.

The questions that rise after such statements are; Who is behind the initial attacks? Whose interests are behind the tampered emails? And what is the end goal of the people behind these activities? Is President Trump behind it, or it is the Russians? Or maybe both. Have we been receiving fake news from reputable sites such as CNN and BBC? Do you think mainstream media knows how to verify leaks accurately? It is time for a discussion. Feel free to share your thoughts in the comments section below. 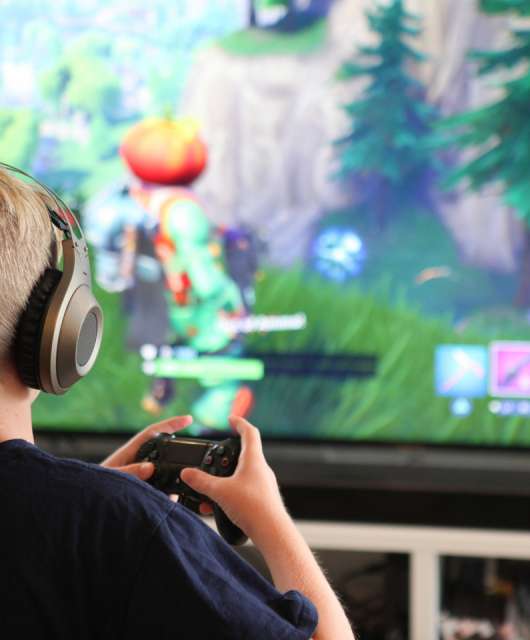