In what sounds like a science fiction story, scientists have successfully infected a computer using a virus encoded in DNA. The experiment was designed to prove that DNA could be used to successfully infect computers in the future.

During the test, engineers created an artificial strand of DNA and “programmed” malicious code inside it. The strand was then inserted into a computer capable of reading the DNA code, and the malware successfully installed itself before going on to fully infect the machine.

Storing computer data in DNA is still a very experimental technique. Microsoft has been investing millions of dollars in the technology because they believe DNA can store much more information than traditional hard drives. Early tests have been quite successful as scientists have managed to store and retrieve poems, pictures and other files using the organic material.

We are still many years away from seeing commercial DNA storage however – it still costs hundreds of thousands of dollars to create synthetic strands of the material.

Because the best security safeguards are designed alongside new technologies, it makes sense for scientists to test DNA malware capabilities now. That way they can engineer systems to block malware before they become publicly available.

A closer look at the DNA virus experiment shows that the problem of organic malware may not be as bad as expected (yet). The infected DNA was passed directly into the “reader” of its computer victim, which then read the instructions and executed the malware code – exactly as you might expect.

To put this into perspective, the process was no different to inserting an infected USB drive into your laptop, or executing an infected attachment in your email. Despite the unusual storage medium – DNA – there was nothing strange about the actual infection mechanism itself.

If you put a virus into an unprotected computer, you can expect the machine to be infected.

Ironically infection by DNA is a truly ancient phenomenon. For thousands of years humans have been infected by the DNA carried by viruses, causing illnesses including the common cold.

During a human infection, the virus attaches itself to cells in the body, injecting infected DNA into them. This process is repeated in healthy cells over and over again, triggering the symptoms of the illness. Serious viral infections, like HIV or Hepatitis, can be fatal.

It is this natural process that gave computer viruses their name in the first place.

Prevention not cure is the answer

Viral infections in the human body cannot be cured with medication like antibiotics. Instead the body’s natural defences, the immune system, must fight the infection. For some serious infections anti-retroviral medications may be prescribed, with varying degrees of success.

The best way to prevent the spread of the virus is to avoid contact with it in the first place. When it comes to computers, that means installing antivirus software which can detect and block potential infections before they are installed. Even computers with DNA-reading capabilities.

To learn more about protecting your computer from viruses, download a free trial of Panda Security now. 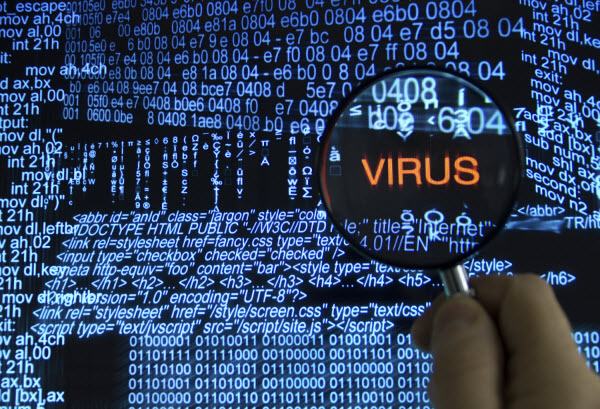 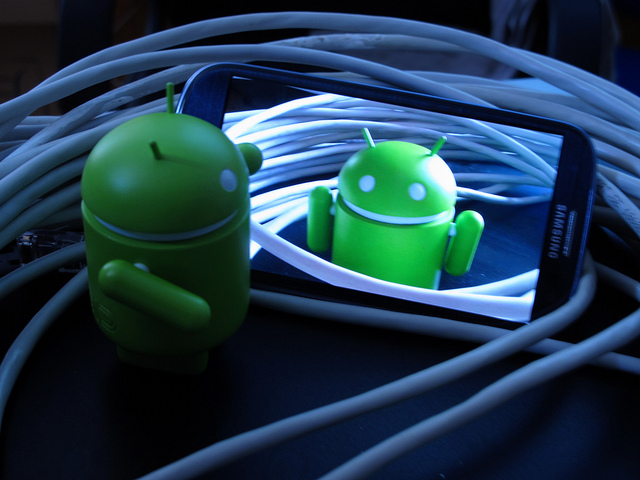 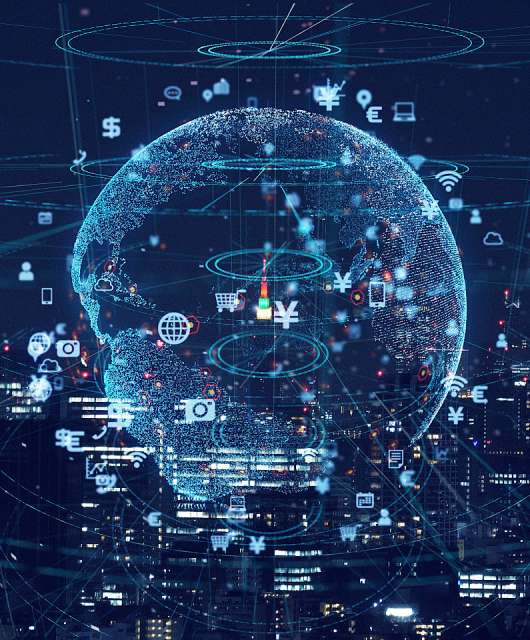